Commentary: College sport amateurism is a tool of oppression 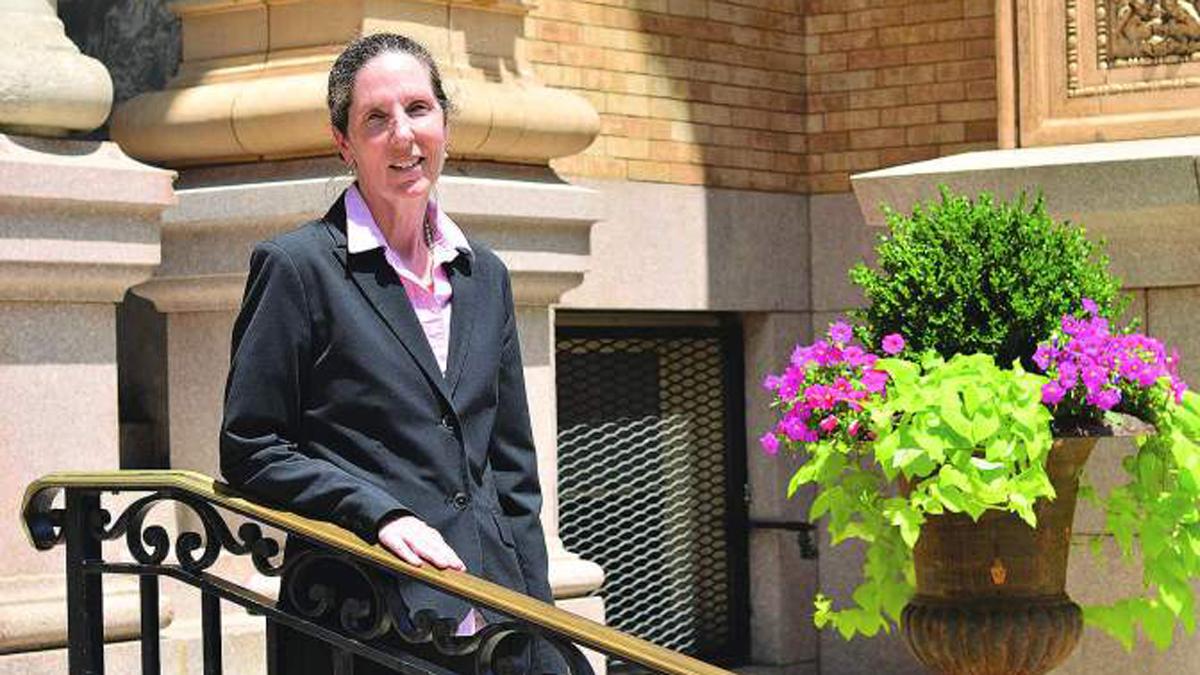 Tools of oppression are sometimes disguised within stories of admirable intent. In the college sport industry, one such tool is the principle of amateurism, presented to mass audiences through happy narratives about “student-athletes” chasing dreams of athletic excellence while pursuing their educations, playing for glory and the love of alma mater.

In this time of racial unrest and calls for genuine reform of U.S. social institutions, seeing through the facade of amateurism reveals the layers of institutional racism that have long existed within the NCAA and the Power Five conferences. The term “student-athlete” was invented by officials at the NCAA in the mid-1950s and perpetuated through an orchestrated propaganda campaign. Its purpose was to obscure the fact that an athletic scholarship was not about access to education but compensation for performance on the field.

In this time of racial reckoning, amateurism should have no place on college campuses committed to achieving racial justice in the 21st century. The roots of amateurism are anchored in the British upper classes of the 1800s a hierarchy that sought to preserve sport for a monied and powerful white aristocracy. Devised to exclude members of racial and ethnic minorities and control their pathways into and through sport systems, the threads of those intentions are embedded in the regulations that govern college athletes’ lives today. It is no accident that the most restrictive rules around player compensation, regaining college athletic eligibility status after competing professionally, limited access to representation and restrictions around player mobility apply to athletes in the sports designated expressly in the NCAA’s Division I philosophy statement as “revenue-producers.”

Those seeking a more just college sport system should also understand that some of the most restrictive rules that have had a dramatic effect on college athletes in football and basketball were passed at the height of desegregation in the late 1960s and early 1970s. College sport leaders responded to athlete protests, 37 of which were led by Black athletes and student leaders, by enacting rules that made it easier for coaches to remove perceived “troublemakers” and “malcontents” from their teams. NCAA Bylaw 15.3.4, known as the “fraudulent misrepresentation” rule, allowed a coach to take away an athlete’s scholarship if they failed to show up and play. That rule remains on the books today and explains why college athlete boycotts are few and far between.

As the NCAA seeks relief from the U.S. Congress for state laws that directly challenge its conception of amateurism and restore rights to college athletes to profit from the use of their names, images and likenesses, it is important to understand that the Association had the opportunity to do this 35 years ago in 1985. When faced with an opportunity to address the central issues of racial and economic injustice in big-time college football and basketball, the overwhelmingly white college sport power structure opted instead to exert further control over a player labor force made up primarily of young men and women of color.

The NCAA’s principle of amateurism is the linchpin that perpetuates systemic racism through its policies and practices. The end result is a transfer of wealth to coaches, administrators and institutions, as well as corporate and media partners that, over time, represents the loss of billions in generational wealth to players deprived of their value. As calls for racial and economic justice echo around the United States, the NCAA’s principle of amateurism must be dismantled if there is hope for meaningful change to occur in the college sport industry.