Commentary: Community support is essential for the formerly incarcerated 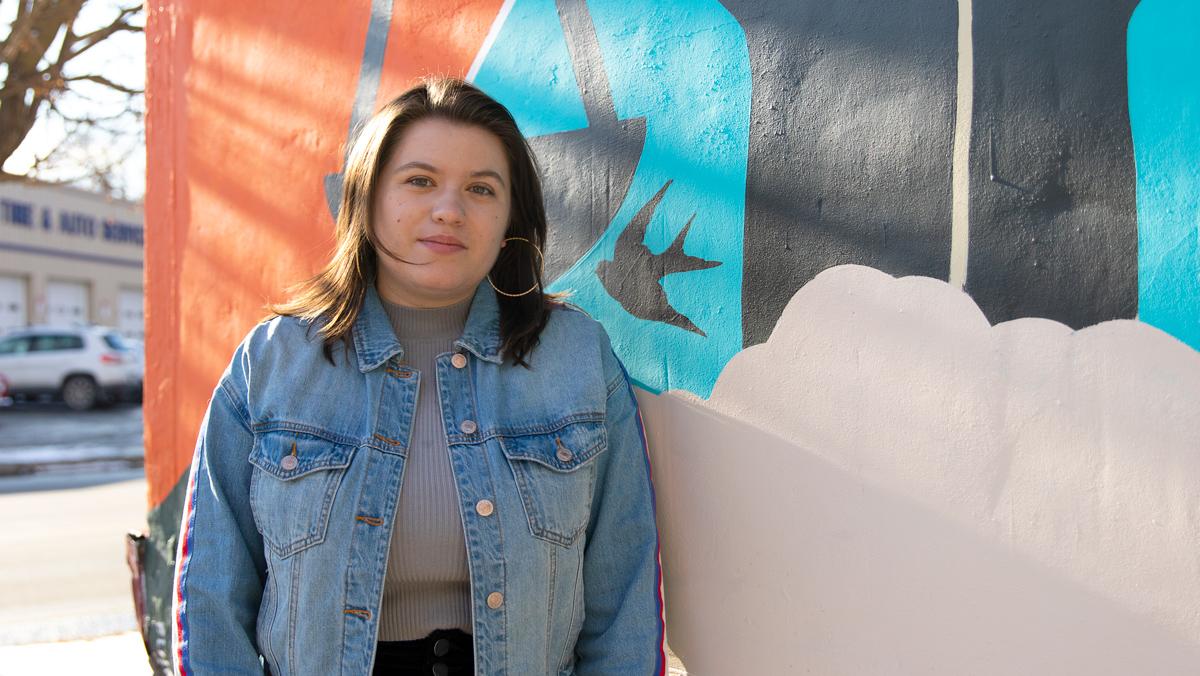 Molly Bailot/The Ithacan
Senior Allaire Tetrault writes about the benefits of the Housing First initiative in Ithaca and how it can help the transition of formerly incarcerated individuals back into the community.
By Allaire Tetrault
Published: January 23, 2020

The fact that my relatives have been incarcerated is something I rarely admit because so many questions come afterwards. “What did they do?” “How long were they locked up?” “Who was it?” “How close are you?” as if their incarceration was somehow hereditary. The stigma that formerly incarcerated people face from the outside world is so overwhelming that their image can be paralyzed from a single mistake. The truth is my relatives made a mistake and were punished for that mistake by being incarcerated. Yet they are still punished even after they were released because of the everyday barriers they face as formerly incarcerated individuals.

For my relative suffering the consequences of a DUI, to resume his occupation as a tow truck driver meant having to reinstate his license, which led to a lengthy wait period. In the meantime, he had to find a place to live, attend AA meetings and meet with his parole officer, all of which took money that he was incapable of earning for months. All he had to rely on was family — family that knew the mistakes he made as a result of his addiction on a deeply personal level. They were the ones that he stole from, that fought with him and that tried to help for years without success.

A system that forces formerly incarcerated people to rely on the endless patience and resources of their family members is a system built to fail. Not every formerly incarcerated individual returns to a familial support system, but its a trend enough that it is worth coming up with an alternative. That is why some communities have looked into the idea of Housing First initiatives as a way to mitigate the barriers to re-entry that people face. Housing First initiatives are meant to house people in clean and safe environments as quickly as possible, by offering homes at 30% of the market price for people who have been incarcerated or are a part of another vulnerable population, such as populations that deal with homelessness and substance abuse issues. The philosophy behind such initiatives is that once people have a safe place to go every night, it becomes easier to look for a job and continue working while becoming a productive member of the community.

Given that roughly 50,000 people a year enter homeless shelters directly after being released from prison, this is a systemic issue that we can no longer expect individuals to solve on their own. Pilot programs across the country have found success with Housing First models, with some even claiming that people who are in supportive housing were 40% less likely to be re-arrested. Fortunately, a nonprofit in Ithaca, the Ultimate Reentry Opportunity, has already begun working on a Housing First model in Ithaca.

Tompkins County desperately needs URO’s Housing First Initiative because of the staggering homeless population, a majority of whom reside in an encampment behind Walmart called “The Jungle.” Rent prices also continue to rise while the homeless population grows. Currently, formerly incarcerated people who are trying to return to their community of Ithaca have limited housing options — living in a roach-infested drug den, living outside the city in a place like Dryden where the TCAT comes only three times a day or someplace even further where the barriers to successfully re-enter multiply.