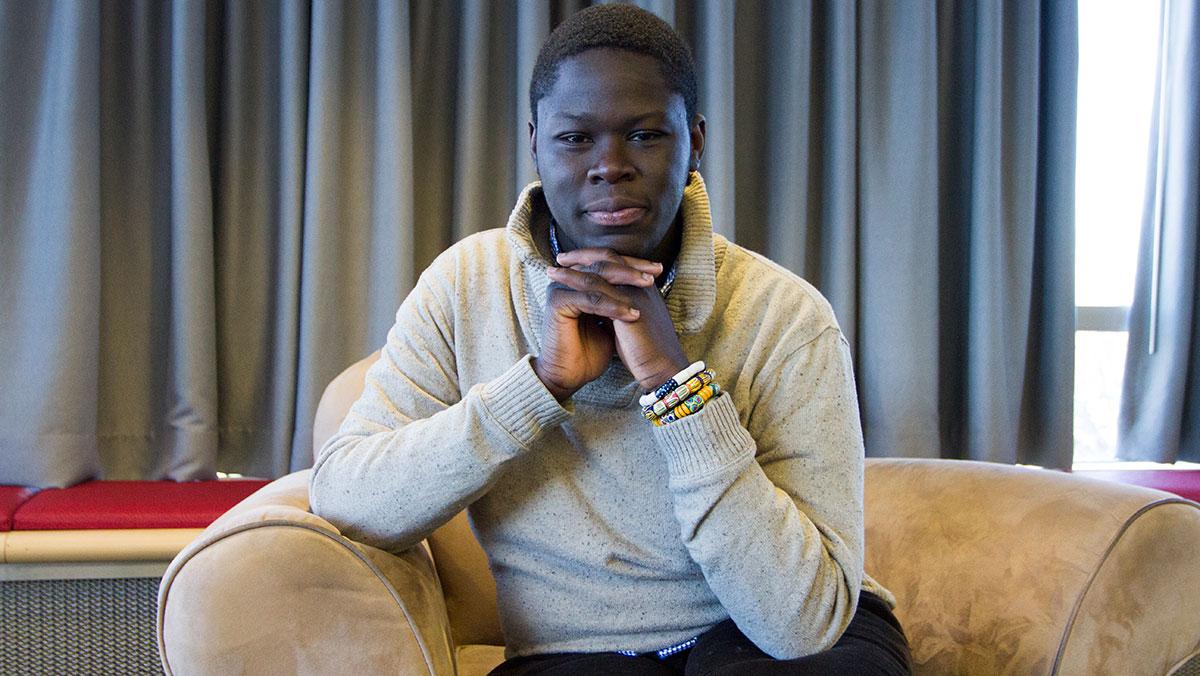 The Ebola epidemic has resulted in thousands of deaths and has destabilized many communities across the West African states of Guinea, Sierra Leone and Liberia. The media coverage of the Ebola crisis here in the United States has been sensational at best and epistemically violent at worst. Indeed, as the coverage of the epidemic moves into the periphery of the global news media, we — as global citizens — risk missing the opportunity to address the structural violences of poverty, lack of access to health care and inequity that are part of the story of Ebola.

One such victim of global structural violence was Thomas Eric Duncan, a Liberian citizen, who traveled to the United States to visit his relatives in Dallas, Texas. While in Liberia, it is believed that Duncan contracted Ebola from assisting a pregnant young lady who was being rushed to the hospital. This demonstration of care, compassion and humanity to strangers, an integral part of West Africa — indeed, of African cultures — proved fatal for Duncan. A few weeks later, he died at Texas Presbyterian Hospital.

Duncan’s tragic story reveals the multilayered realities of structural violence that have become the status quo in our neoliberal world, in which global capitalistic interests are put ahead of constructive collective needs. First, the possibility for him to have contracted Ebola would have been thoroughly diminished if Liberia had a formidable health care infrastructure that provided basic necessities, such as ambulances for its citizens in need. Unfortunately, this is not the case. Liberia, a nation ravaged by civil war, is reeling from the years of crisis and violence that have characterized its history. The nation’s story is tied to the histories of slavery in the United States and imperialism, as many of those who call Liberia home today are descendants of former slaves who were sent back to the African continent. In fact, part of the catalyst to some of the nation’s wars were the unjust hierarchies that elevated Americo-Liberians over the indigenous peoples of the region.

Alas, Liberia cannot fully attempt to recuperate from its ghouls of trauma when it is constricted by the structural adjustment policies dictated to it by global financial institutions. Such policies not only derogate the sovereignty of the people of Liberia, but they stipulate against “unprofitable” investment in the basic necessities of the masses of people, namely education, shelter and health care. The current Ebola outbreak makes clear that these neoliberal policies prove detrimental to human welfare and progress and that the investment in health care is not only humane but also economic, as the World Bank itself projects that the epidemic will cost Liberia $66 million.

As the structures of inequity are connected internationally, Duncan’s encounter with such violence did not end in Liberia. Sadly, after reporting to a Texas emergency room, a means of care for the poor and the uninsured, Duncan was sent home with medicines unsuitable for his condition. Duncan’s visit and subsequent death highlight the problematic health care infrastructure in the United States, whereby working-class folks, most of whom cannot afford health care insurance, are forced to utilize emergency rooms as the means for primary care. While we honor the efforts of countless selfless health care workers who continue to care for patients like Duncan, we must understand that the status quo of broken health care systems are the sites of violence and pain.

When we, as local and global citizens, invest ourselves in facile, privileged and frenzied conversations about Ebola, while remaining silent about the structural violences that are inextricably linked to its story, we obscure the stories of people like Thomas Eric Duncan, rendering them nameless faceless victims. Ebola is not just a disease. Rather, it is part of a story of inequity and lack of access to basic human needs and rights. In the wake of this crisis, let us locate our privileges and pledge ourselves as true local and global citizens to speak up about and work diligently toward the elimination of systems of inequality. For when we do so, we not only render visible those who have for too long been silenced, but we ready ourselves for the challenges of tomorrow, geared toward the goal of a world more just and perfect.

Steven Kobby Lartey is a senior legal studies major. Email him at slartey1@ithaca.edu.