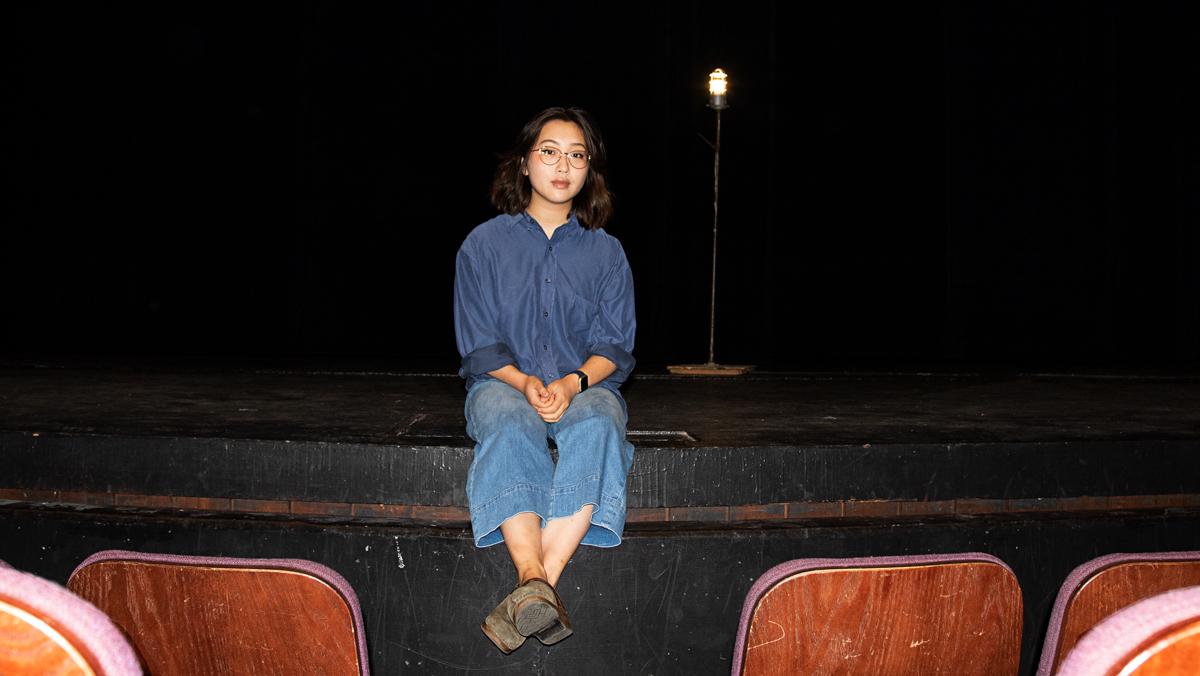 When I was a high school student auditioning for college acting programs, I received a good amount of advice and knowledge from my older peers and mentors who had gone through the process before. Don’t pick overdone songs. Try to choose pieces that show you best. Make sure your resume is clean and easy to read. Apply early. And, also, being Asian is going to help you or hurt you in the process. Don’t take it personally.

Asian-American and Pacific Islander actors and artists in theater are far and few. As a mentor once told me, we are a “rare breed” in the industry. He even mentioned that male-identifying AAPI performers were more difficult to come by, calling them “unicorns.”

This is not entirely untrue. Many AAPI theater artists tend to know and equate with each other through social media and real-life circles. Simply put, we are an intimate group of artists.

Still, the thought had always bothered me. Why is being AAPI and a theater artist a “strange” thing to come by? And why is being Asian-identifying a large factor in my life as a theater artist? Theater, and art in general, has always been deeply associated with Asia and the Pacific Islands, their cultures and people. Why does it have to be any different in the United States?

My peers and mentors weren’t saying anything that wouldn’t make sense in the context of the theatrical industry today. AAPIs were, in fact, the only minority group that saw a decrease in representation during the 2015–2016 season on New York City stages, as reported by the Asian American Performers Action Coalition. This was the same season that produced shows like Hamilton in which there was a significant increase in the amount of representation by non-white actors. That didn’t carry with AAPI actors, however, as they were represented in less than 4% of all roles in the U.S. entertainment industry. The overall industry average for AAPI actors in the past 10 years from 2005 to 2015 has been 3.7%. From 2005 to 2015, that percentage has only gone over 4% twice.

These statistics can be disheartening for any AAPI artist as they’re not only relevant to the theater but also to many other divisions of the U.S. entertainment industry. On TV, the number of AAPI performances was low for all AAPI-identifying actors, with Pacific Islander–identifying actors making up less than .02% of series regulars, according to a 2015–16 report. Even when represented, 87% of AAPI artists were on screen for less than half an episode. And 68% of those TV shows had one AAPI actor represented. It is not unreasonable to say that the presence of AAPI people has been underrepresented in comparison to other non-AAPI people of color and white people.

As someone currently pursuing a career in the entertainment industry that also happens to be Asian-American, I could easily see these numbers and give up. Maybe try to find stability in another field. Become a doctor, or whatever.

But that would be too easy.

To give up would mean to give up trying to bring my own stories, my own experience to light. Everyone should know what it feels like to see someone like themselves on screen and on stage. Movies like “Crazy Rich Asians,” “To All the Boys I’ve Loved Before” and most recently “The Farewell” have seen an uproarious amount of positive feedback from viewers, both AAPI-identifying and not. It’s because these stories aren’t just for AAPI viewers. We have stories that relate to our communities, yes, but they also cross over into experiences that everybody else has. We experience love. We experience hate. We have moments of rage and jealousy and also immense sadness. We go through life like any other person walking down the street — we just so happen to be Asian, too.

I’ve learned to take all advice about being AAPI-identifying with a grain of salt, especially from non-AAPI-identifying people. Recently, I’ve been trying to emulate “The Farewell” director Lulu Wang when going about my life as an AAPI artist.

“Approach everything with the audacity of a mediocre white man … take on that audacity of saying, ‘I don’t care if you don’t understand. This is my reality, and I’m going to assume you do.’”

There is a wealth of experiences and stories waiting to be told by AAPI artists — we need to be given the room to share the realities we face in our day-to-day lives.