Commentary: Exclusionary pop culture fads need to be viewed as such 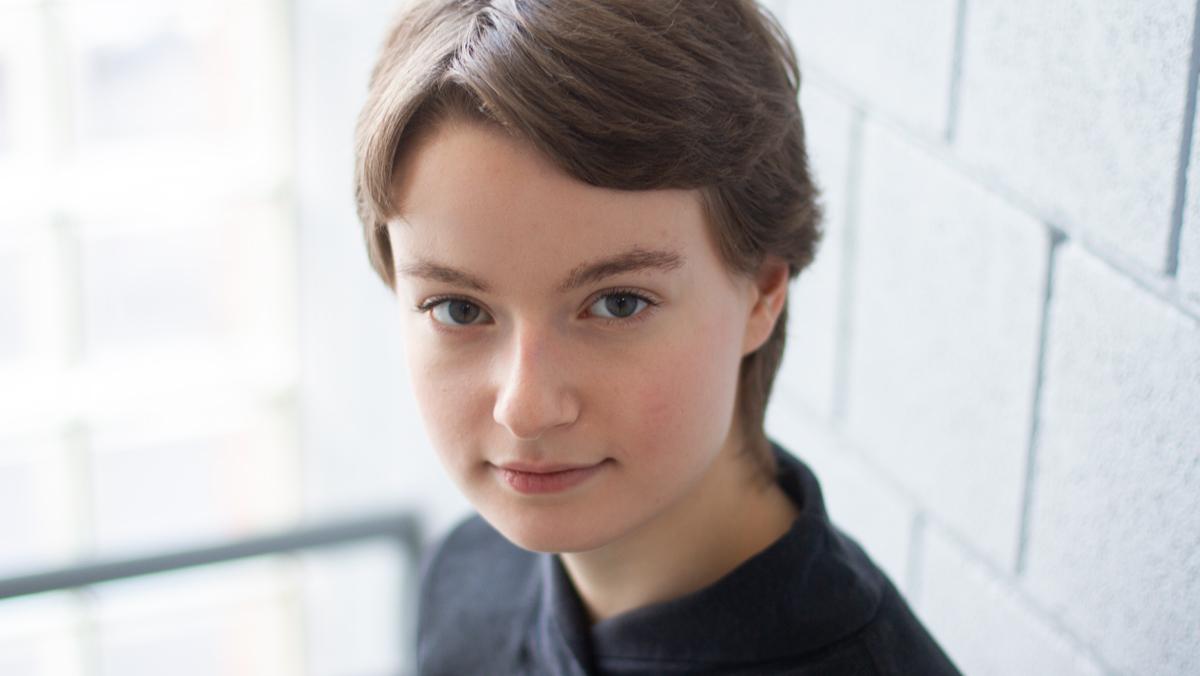 Kristen Harrison/The Ithacan
Sophomore Madolyn Laurine writes about the ways that some trends, especially on social media, can be exclusionary toward people with a lower income background, and how people need to be conscientious of that.
By Madolyn Laurine
Published: January 28, 2019

There’s been a lot of talk about the #10yearchallenge photo trend taking over Facebook and Instagram this past week. A lot of people I know are posting fun and cute photos of themselves as kids or teenagers, some looking older and some even “glowing up.” But when I went back through my Facebook and Google Drive, I couldn’t find any photos past 2012.

Maybe that’s because the Internet became accessible to me around that time, but it’s also because 2008 was a horrible year in this country, and for my family. According to the Northwestern University Institute for Policy Research, during the official window of the Great Recession of 2007–09, more than 4 million homes were foreclosed each year, and 2.5 million businesses were shuttered.

In 2008, my family’s home was foreclosed by a bank that owned our mortgage, and we were forced to move to Seattle from the suburbs. Washington State and Lake Washington Public School District had implemented programs for displaced children, and through a grant my older brother and I spent a year and a half commuting by taxi to our elementary school. The environment in my community had changed with the onset of foreclosures: My friends didn’t know what to think about me, and adults looked upon me in sadness but also in shame. I grew up in a wealthy community where financial downfall was nearly sinful, and at the age of 10, I felt that.

This past decade is the first of substance for my generation, a time of transition between childhood, teen years and young adulthood. Social media was waiting for us by the time we turned 13, and celebrating our growth and change through those platforms is inherently positive. But many forget that only 10 years ago, many kids like myself were suffering and struggling. During our foreclosure process, my family was forced to give away or throw out a majority of our belongings, including photos, keepsakes, family jewelry and clothing. I am lucky enough to have held on to a few pieces of memorabilia from before 2008, and now in 2019 much of what I own is built off nothing. I have no pictures to post for this “photo challenge” because not only were we working each day to survive, I’m pretty sure we simply lost all those photos anyhow.

There should never be sadness or remorse or even anger over these types of situations. Sometimes these pop culture fads feel exclusionary, whether photos were lost in 2008 or 2018. As of last year, home foreclosures were down 76 percent from the 2005 high of 3 million. There are still over 600,000 people and families each year losing their belongings to financial struggle and home foreclosure. Something so small like a photo challenge might not seem impactful, but this coming change of the decade means our nostalgia as twenty-somethings will only grow.  For the #10yearchallenge, it’s important to remind people that this one specifically has underlying requirements not everyone can meet, and it is connected to a negative part of our recent history and that people are still hurting.

Commentary: Criticism in the age of social media