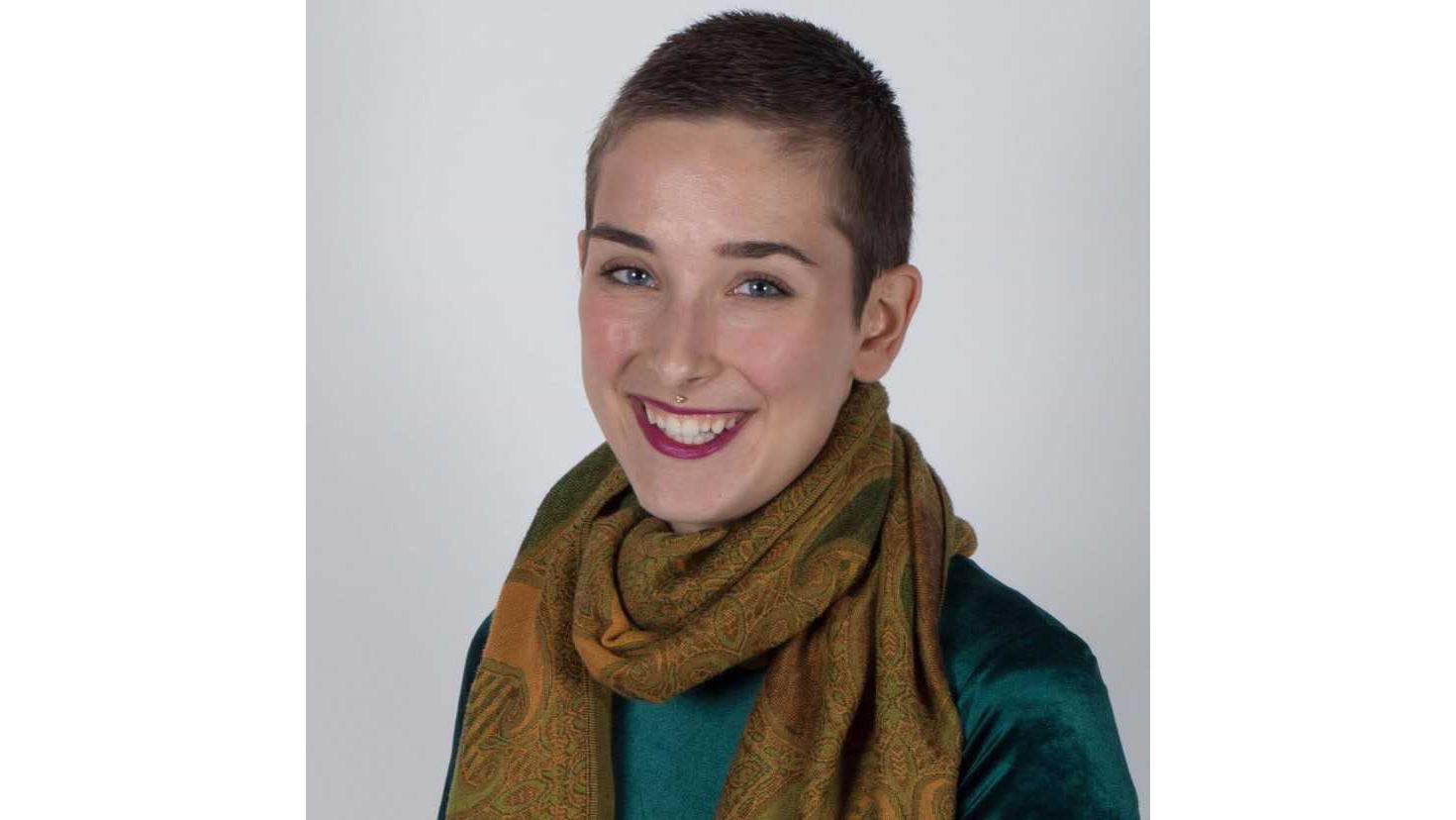 Courtesy of Anna Gardner
Junior Anna Gardner writes that the administration of the college should opt into the Paid Family Leave Program to benefit faculty.
By Anna Gardner
Published: November 8, 2017

I’m not from New York, so sometimes state legislation slips past my newsfeed. But I’m going to take a gamble and say that most of the Ithaca College community, like myself, had no idea that the New York State Paid Family Leave Program will be commencing on Jan. 1, 2018. Gov. Cuomo signed this comprehensive Paid Family Leave (PFL) act into law in 2016. The United States is behind in this type of legislation; we are one of three countries worldwide to not have any type of federal PFL. Of the few U.S. states that do have PFL (California, New Jersey and Rhode Island), New York will have the most inclusive program once fully implemented.

From a feminist standpoint, this is quite a win in legislation. It takes into account three major factors of discrimination when thinking about PFL: gender, sexuality and socioeconomic status. It is often assumed in a hetero couple, the mother will stay home and the father will return to work. With more and more women as the breadwinners of their families, this PFL does not play into gender bias and would let a couple decide who stays home with a child. Also, by including fostered and adopted children, it is not based solely on supporting cisgender female births, but inclusive of LGBTQ+ and single parents. Additionally, by basing the program on time employed rather than hours worked per week, part-time and contingent workers will be covered, but can opt-out if they know they will not make the minimum number of weeks worked to qualify in a given year.

This is where the college comes into the picture. As a private school, the college is not mandated to give this benefit to employees, but can opt into the program. While speaking with Rachel Fomalhaut, formerly Kaufman, chair of the Contingent Faculty Union at the college, she has expressed that from meetings with administrators, there is not a set “yes” or “no” answer — they are still undecided. One of the major pushbacks that has been communicated to the union is a concern for the classroom. Under this program, if employees are allowed up to eight weeks of PFL, how will we staff classrooms?

The argument that PFL can be a struggle for employers is not false. It isn’t easy to have an employee gone for up to eight weeks paid. But if the college’s concern is not being able to staff classrooms, it’s discriminatory at its core. Thinking in this way begs the question: Why even hire someone in the first place if they’re going to have to take an extended leave of absence? This leads to, primarily, a bias toward women who may become pregnant. A majority of people will need to take an extended leave at some point in their career, and whether it’s for a family emergency or to give birth, it shouldn’t matter.

As a student, when I join the workforce, I want to know that I have job security and pay if I decide to start a family or need to take care of an ill family member. As the deadline quickly approaches, I am advocating that the same rights be given to faculty and staff at our college and that the administration of the college should opt into the New York State Paid Family Leave Program.

By The Leadership Committee of the Ithaca College Contingent Faculty Union | Nov 9, 2017

Much of my work over the past decade has concerned the ways careers are navigated in tandem with commitments that exist off the job.