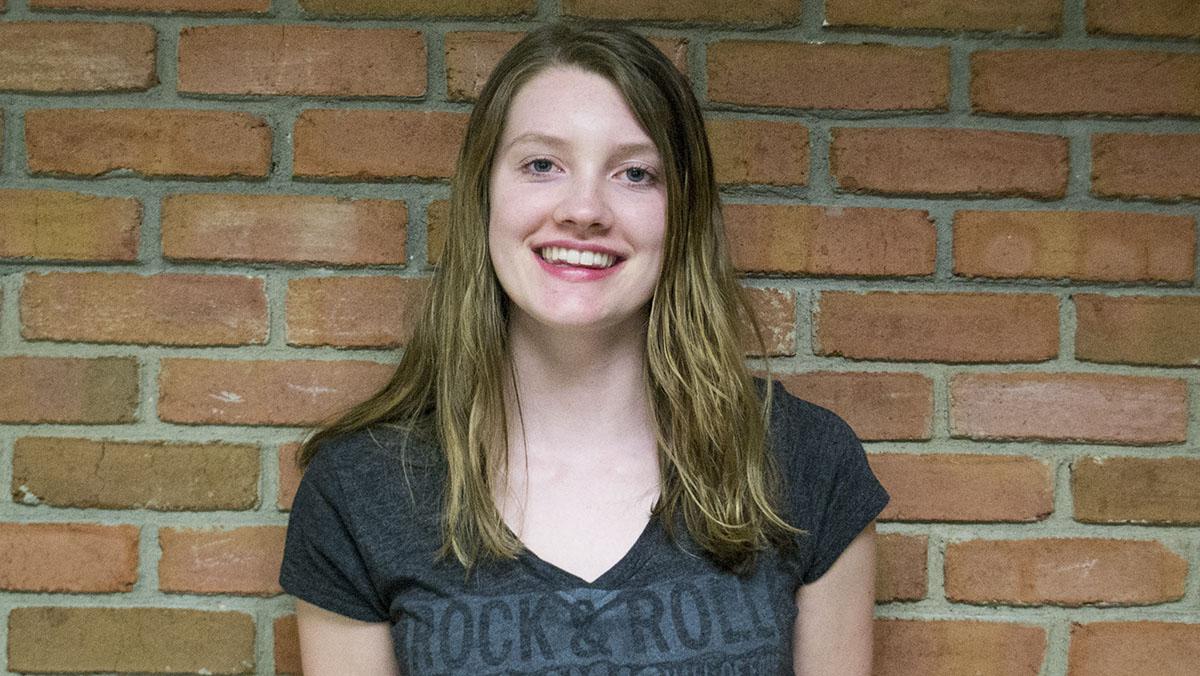 The presidential election is coming up, and as college students, this is the first year that many of us can actually cast a vote in this important election. Will it be Trump or Clinton? Come November, we’ll have our answer. But, there’s another part of this question being left out of the equation. Third–party candidates are usually cast aside and not taken seriously. Many think they truly do not stand a chance against either the Democratic or Republican candidates. This is a false narrative, one we can change by exercising our vote this November in favor of principles over so ­called pragmatism and in favor of freedom over tyranny.

When people ask me who I’ll be voting for this presidential election, I’ll respond by saying Gary Johnson. I’ve gotten a variety of reactions, but perhaps the most popular one is, “You’re okay with throwing your vote away?” To me, voting for a third party candidate isn’t throwing away my vote. I’m choosing to use my privilege as an American citizen to cast my vote for the candidate who I believe to be the most qualified for the job. I don’t believe that person is Trump or Clinton, so why should I vote for either of them? Why should I be forced to vote for “the lesser of two evils”? Many people I’ve spoken with are in the same boat I am, and yet they still feel obligated to vote for one of the major party candidates.

If people never give a substantial vote to a third–party candidate, of course we’ll never move forward from this two-party, polarized, big-government way of thinking. We are all individuals, and it’s a shame that we feel limited to expressing our political beliefs by voting either Republican or Democrat. I am a Libertarian. I believe in individual liberty in all aspects of life; politically, socially and economically. I believe that government regulations stifle these individual liberties. So does Gary Johnson, which is why he has my vote this November.

Johnson has a unique platform in that it can appeal to those who find themselves “in the middle” on most issues. For example, Johnson is in favor of women being in control of their own bodies when it comes to abortion and he is also in favor of cutting the military budget, believing that US interventionism in the Middle East has contributed to the rise of militant terrorist groups. On the other hand, he believes that entrepreneurs and businesses create jobs, not the federal government, and therefore there should be less regulation stifling the economy. Regulations allow large, rich corporations to hire lawyers and sidestep many laws which burden small businesses. These are just some of his stances, though you can guarantee that Johnson is always on the side of individual freedom on the issues.

I encourage other young voters to use their newfound ­electoral power wisely. Consider all candidates running for office this November. Don’t feel pressured or obligated to vote for the two names most mentioned by the media. Because, at the end of the day, both Trump and Clinton are in this race to gain over the individual. Gary Johnson is running so that we as individuals are free to choose our destinies.

Conservatives value their commitment to the Constitution. Donald Trump values himself.

This year, the Republican Party left me and millions of other conservatives. Unlike Reagan, though, we have no party to defect to. So we must stay and fight.

Dump Trump and carry on