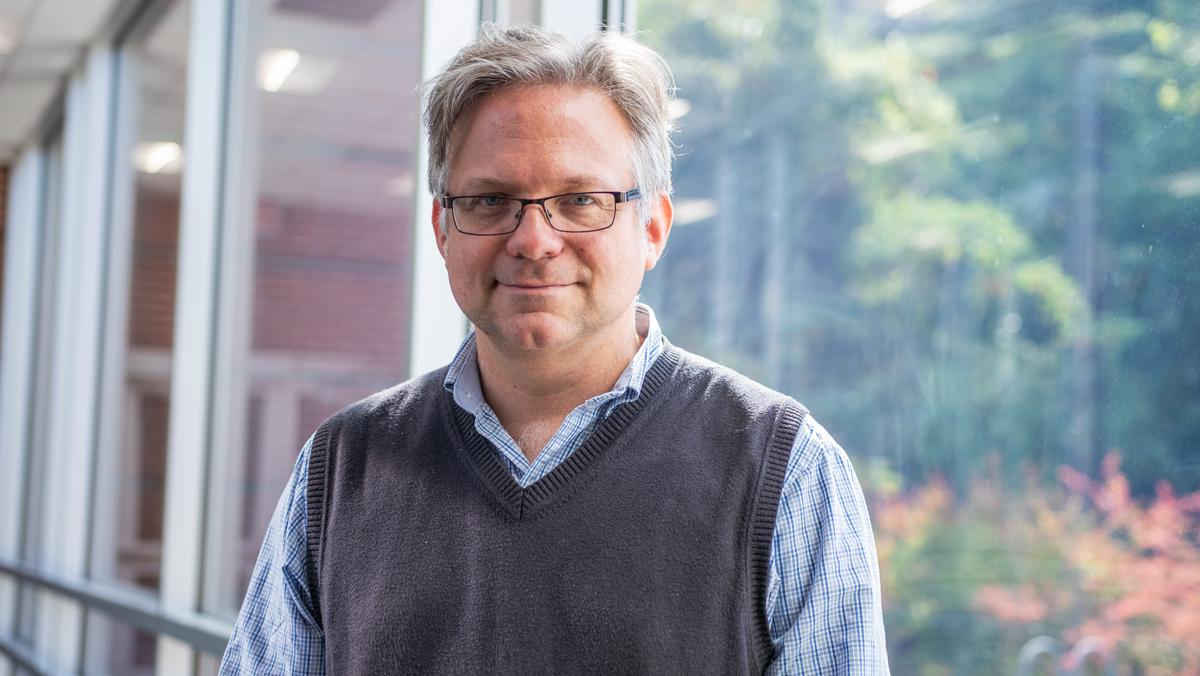 What comes to mind when you imagine the life of a typical college professor? You may be picturing a comfortable middle-class existence devoted to the idyllic pursuit of teaching and scholarship, an existence sheltered by the ivy-covered walls of academe from the turbulent economic winds of the 21st century. You probably don’t imagine your professors as members of the gig economy: as underpaid part-time workers who, like fast-food employees or Uber drivers, struggle to keep their heads above water by working several jobs simultaneously and still may have trouble paying the rent or affording decent health insurance. And yet, the latter is the stark reality for many professors at colleges and universities across the United States. According to the American Association of University Professors, 73% of instructors at American institutions of higher learning are contingent faculty — that is, part-time or full-time instructors on short-term contracts who can be hired and fired at will and are paid a fraction of the salary earned by the shrinking minority of tenured professors. University administrations may lure students to their campuses by promoting the illusion that they support and invest in all of their faculty, but this carefully manicured image is usually just that — an illusion.

So it is not surprising that, as with fast-food workers and Uber drivers, in recent years, there has been a self-empowering movement for unionization among contingent faculty at colleges and universities nationwide. When workers in any profession realize that they are stuck in a dead-end rut of exploitation, they push back by uniting in solidarity. Academia is no exception: According to the Chronicle of Higher Education, 20 new faculty unions were certified by the National Labor Relations Board (NLRB ) in the first nine months of 2016 alone, a process that continues to proliferate across the country.

Here at IC, unionization efforts began five years ago. According to the most recent statistics provided by the IC administration, 52% of the faculty were non-tenure track in 2016. We were tired of feeling isolated, disrespected and powerless, so we decided to fight back against the IC administration’s complicity in these patterns of exploitation by forming a union that would stand up for the interests of the most vulnerable segment of the professorate at IC. After spending months talking to our colleagues and collecting signatures, we filed for an election with the NLRB in April 2015. In May, an overwhelming majority of contingent professors at IC voted in favor of creating the union. We began contract negotiations with the administration in October 2015, a process that continued until Spring 2017, when after a long, hard struggle and an impending strike, we finally won a first three-year contract for contingent faculty at IC that significantly improves our salaries and working conditions.

There are a few specific gains our union was able to secure for contingent professors at IC: compensation, job security and “just cause” standard for discipline and dismissal. Part-time faculty have received annual raises totaling $1,025 per three-credit course, putting us closer toward our goal of equal pay for equal work for IC faculty.  All contingent faculty are now eligible for two-year appointments after three years of teaching, and full-time contingent faculty are eligible for three-year appointments after five years of teaching. Longer contracts allow faculty to plan their lives and incorporate longer-term teaching strategies that benefit students. Ithaca College now must provide evidence of wrongdoing to justify discipline or dismissal and can no longer arbitrarily fire contingent faculty members as before.

While we are proud of what we achieved in our first contract, these gains are not permanent. Much remains to be done to make working conditions for contingent faculty at IC fair and equitable. This is not just a matter of justice, but vital for the health of our student body as well because professors’ working conditions are students’ learning conditions.

Next semester, the union will begin negotiating a second contract to build on the gains of the first. During this process, the true nature of President Shirley M. Collado’s administration will be revealed to the campus community. Will IC once again deploy an expensive and predatory union-busting law firm as a weapon against its own faculty, as former President Tom Rochon did? Or will the administration actually live up to its rhetoric of equity and inclusion?