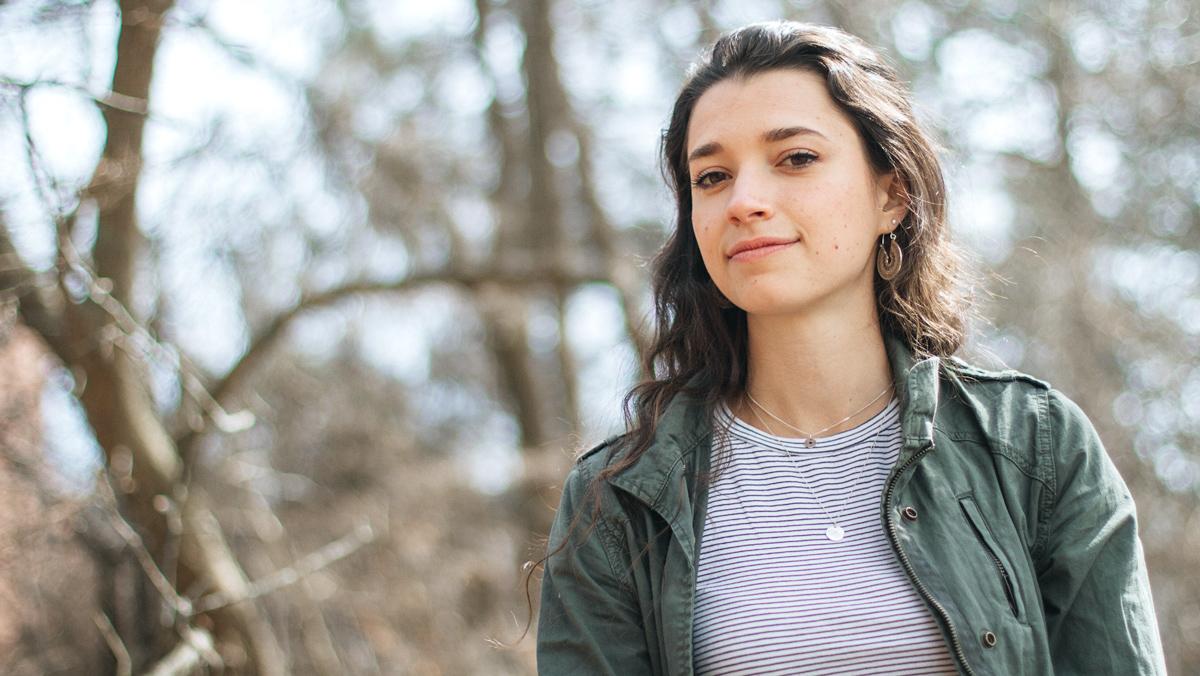 Kristen Harrison/The Ithacan
Junior Jessica Competiello writes about how human trafficking is often viewed as an issue taking place outside the U.S., despite it happening nationally and even locally, and urges people to be aware.
By Jessica Competiello
Published: April 3, 2019

When my parents came to visit me in Ithaca, they pulled a little business-sized card out of the hotel bathroom to show me that it had a help hotline number for victims of human trafficking. They knew about my past involvement in a movement to spread awareness about human trafficking. One of the many ways I once advocated to help victims was for hotels to place cards with hotline numbers in room bathrooms, a common place for victims of sex trafficking to be kept when being exploited, so I was pleased and intrigued to see those little cards start to finally become a common practice for hotel rooms.

Seeing that help-line card sparked my curiosity in an old passion that I used to fervently advocate for. Since the age of 13, I was part of a student-led abolitionist movement named Project Stay Gold. Members of the group educate and spread awareness about modern-day slavery, prevention, warning signs, help and, most importantly, inform people that human trafficking occurs everywhere across the U.S. We traveled around the state of New Jersey presenting to schools, attending conferences and meeting government officials.

I started asking my college friends and other students what they know about human trafficking and discovered the majority of people were unaware of how prevalent it is in the U.S. Most college students view human trafficking as an issue that only occurs in other countries such as Thailand, Russia or China. When asked about sex trafficking, students typically referred to the movie “Taken,” with Liam Neeson fighting off Albanian traffickers to save his daughter from a horrific trip abroad.

Human trafficking exists today both around the world and in the U.S. According to the Global Slavery Index, around the world it is estimated to be a $35–150 billion industry, with 20–30 million people being trafficked today. It is the second largest illegal industry, only behind illegal drug use. It is very hard to get an accurate representation of the problem because these crimes occur in the darkest corners of our society, and the majority of cases occur undetected and unreported.

Most U.S. citizens learn about Abraham Lincoln’s Emancipation Proclamation as the end of slavery in America, but the industry of stripping humans of their rights to buy and sell them like property still exists today, illegal and hidden from the rest of society. The U.S. Department of Homeland Security defines human trafficking as a “modern-day form of slavery involving the illegal trade of people for exploitation or commercial gain.” According to the Thomson Reuters Foundation, it is estimated that 1.5 million people in the U.S. are victims of trafficking. Slavery is an atrocity that still exists in this country. Types of human trafficking include sex labor, forced labor, involuntary servitude, forced marriages, child labor and more.

The biggest and cruelest event of human trafficking in the U.S. is the annual Super Bowl. The Super Bowl attracts large amounts of celebratory fans to a new city, so sex traffickers bring in huge prostitution rings of women and children against their will to be exploited during this event. It is a hidden injustice that occurs all over the country and in many aspects of American culture. Within the past five years, sex trafficking of girls as young as 15-years-old has even occurred right here in Tompkins County. In July 2014, a man named Eric Oliver was caught running a sex trafficking ring in Ithaca and sentenced to six to 12 years in prison. People do not realize it can happen anywhere, whether it be a major public venue or a small-town community.

To learn more about human trafficking, become aware of the warning signs and help stop this national and global atrocity, visit the following websites: The Polaris Project, Blue Campaign by U.S. Department of Homeland Security or Love146.

The number one way to help prevent human trafficking is through awareness and education. Even just one voice advocating for a cause can make a difference. When people are aware that the problem can occur anywhere, they are able to help spot the signs, prevent it and stop it.

Cocoa farmers, who are paid little for what they produce, depend on child slavery for low-cost labor. The U.S. Department of State estimates that more than 100,000 children are enslaved on cocoa farms.