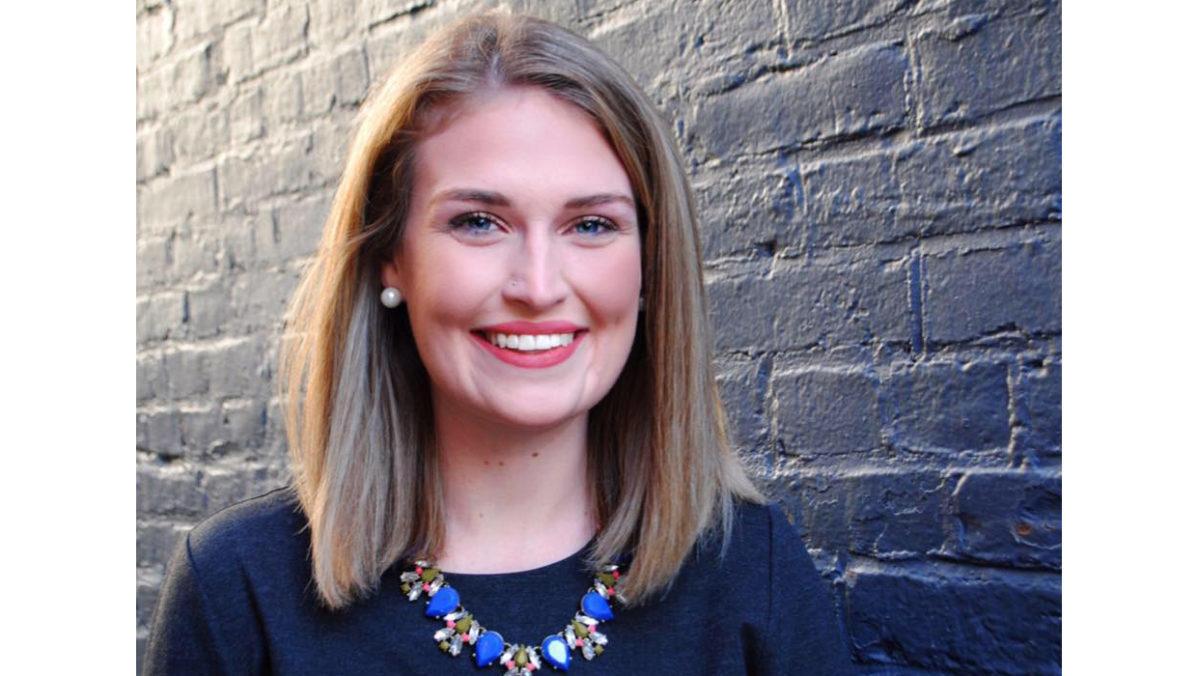 Since sexual assault allegations against Harvey Weinstein first broke on Oct. 5, survivors have continued to expose prominent men in media for sexual misconduct. It’s led people to ask: how could Hollywood hide such a nasty issue for so long?

Rape culture hides so easily because it is the norm; it is all around us.

This was made painfully obvious to me as I scrolled down my social media newsfeed two weeks ago to see #MeToo repeated over and over again. The hashtag was used by survivors of sexual assault to show solidarity and to share their stories. These were women I went to high school with, interned alongside and had gone to summer camp with.

They were also women who go to Ithaca College.

Ithaca has always seen itself as “ten square miles surrounded by reality” — the Ithaca College community views itself as part of that bubble. This view can cause us to ignore the issues festering in our own backyard. In 2015, we saw the campus burst after ignoring decades of racial tension.

Similarly, the campus tends to ignore issues of rape culture outside of feminist spaces; it is a conversation left to survivors and their allies.

Last December, the Office of Civil Rights opened a Title IX investigation to look at how Ithaca College handles instances of sexual assault. In the midst of the investigation, former Title IX coordinator Tiffani Ziemann left to take a position with Delta Tau Delta International Fraternity.

These events have largely gone unnoticed. I understand why. It’s uncomfortable. Talking about rape culture means acknowledging that our friends, our romantic partners, our classmates (and even we) are part of a traumatizing system.

Instead, we pick people we can blame. Two weeks ago The Ithacan released an article on Barstool Ithaca and students reacted. How can members of the community act like this? I had the same gut reaction, but upon reflection, I realized that pointing to Barstool Ithaca as the problem is a deflection from examining the everyday misogyny that takes place on our campus. It acts as a mechanism to “other” the problem.

If we condemn the two students tied to Barstool Ithaca, then we don’t need to examine the people closest to us. When we focus on vilifying one person or group, we miss the bigger picture.

One campus survivor expressed to me their desire for abusers to not be seen as purely bad. It sets an inaccurate dichotomy: good men don’t rape, only bad men do. It makes it impossible for us to see our well-spoken classmates or our caring friends as perpetrators. If we are blind to this, then how can we hold the people we like and love accountable?

Note: I chose to focus on women as survivors because of the disproportionate rate at which they are assaulted. The Center for Disease Control says that 1 in 5 women, compared to 1 in 71 men, report experiencing rape. This is not to say that men and gender nonbinary folks do not experience rape or are not an important part of the conversation on rape culture.