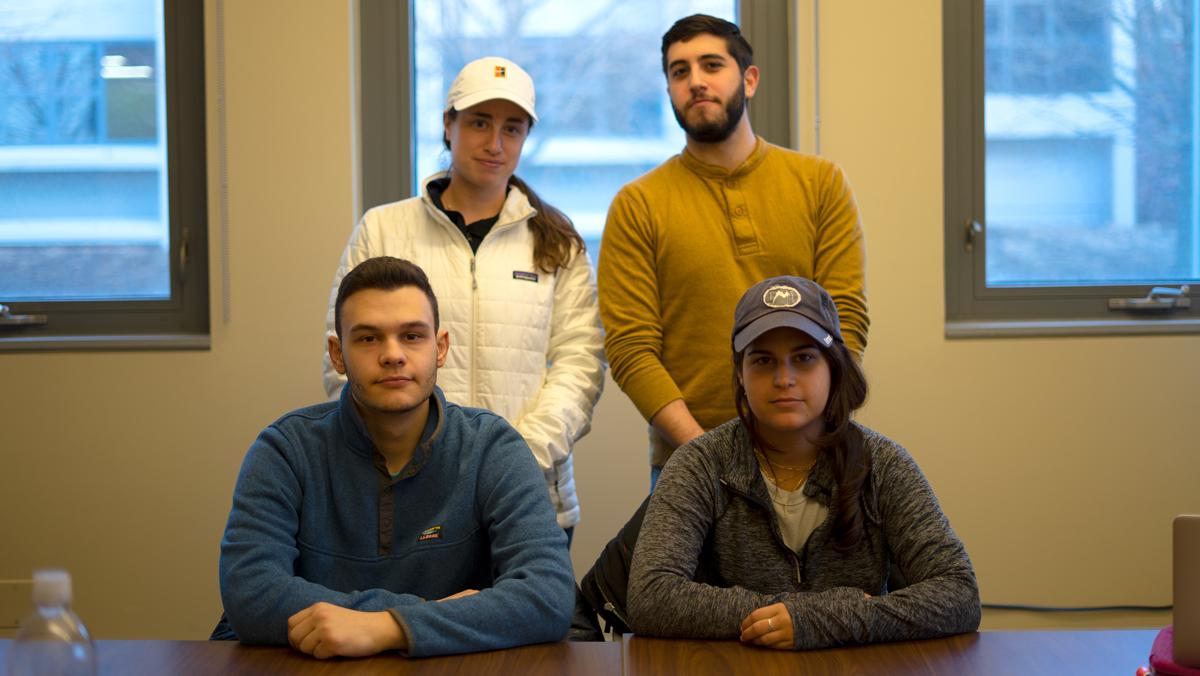 Topics surrounding the Israeli-Palestinian conflict and similar issues have been the subject of much discourse during recent months on Ithaca College’s campus. The discourse follows comments made by U.S. Congresswoman Ilhan Omar concerning American Israel Public Affairs Committee (AIPAC) that were deemed to be anti-Semitic in substance, if not in tone.

Are we to understand from Omar’s tweets that the U.S. government’s support for Israel is entirely based on (Jewish?) money and has nothing to do with policies independently decided by representatives of the American people, based on both moral and strategic grounds? Perhaps that is Omar’s view, but that is certainly not the view of mainstream America.

One can oppose the lobbyist system in American politics and wish for a time when decisions are completely untarnished by any perceived influence of money, but it is wrong and unfair to assume that AIPAC, or any lobby group, is monolithic and that Congress mindlessly works at their behest. AIPAC has failed to win several high-profile policy decisions, with the most notorious being the failure to block the nuclear Iran deal implemented under the Obama administration. The fact that the U.S. withdrew from that agreement under the current Trump Administration attests more to the power of the president than the power of AIPAC.

What is most troubling about Omar’s remarks is that they perpetuate a lethal anti-Semitic trope that American Jews have “dual loyalty.” This idea has been used time and again to demonize Jews as traitors to their country because they (might) support the Jewish state over the country in which they live. Currently, the U.S. State Department’s definition of anti-Semitism includes “Accusing Jewish citizens of being more loyal to Israel, or to the alleged priorities of Jews worldwide, than to the interests of their own nations” in its tenets. This definition came into fruition during the Obama administration and has since been adopted into international law by the International Holocaust Remembrance Alliance (IHRA), which is made up of 32 countries. It is critical that we as a nation hold individuals accountable for disregarding these tenets and making international Jewish communities feel unsafe.

Recently, David Duke, white supremacist and KKK Grand Wizard, praised Omar for standing up to the “Zionist Occupation Government”  — a conspiracy theory in which the Jews run the U.S. government. While it seems like an unusual friendship, it actually makes sense; anti-Semitism runs rampant in the far right just as much as it does on the far left. Too often, the media chooses to highlight far-right anti-Semitism and overlook the creeping influence of far-left anti-Semitism.

Dismissing the criticism Omar has received as unjustified is disheartening, but understandable, given that not everyone is aware of the legacy of anti-Zionism’s relationship with anti-Semitism. Given that anti-Semitism is on a sharp rise in the United States, it is imperative that diverse communities come together in condemning all forms of anti-Semitism and hold representatives responsible for rhetoric that inspires anti-Semitism.