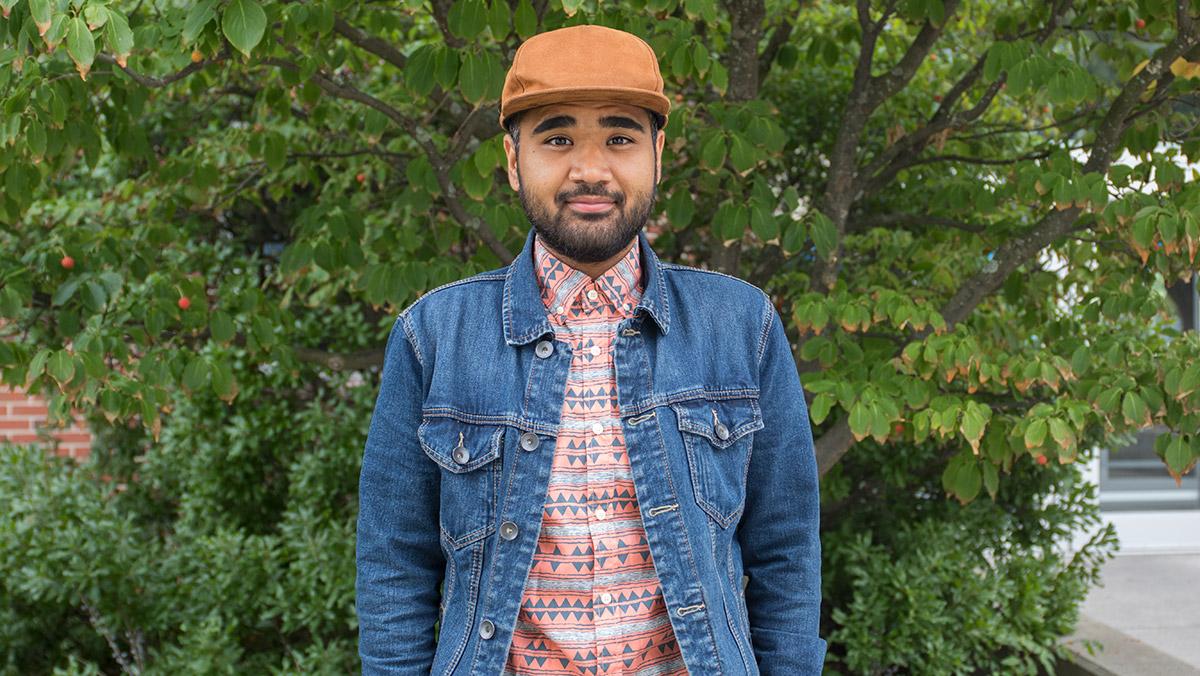 “I can’t believe that this would happen here.”

On Aug. 28, in the aftermath of the murder of Anthony Nazaire, these words echoed through the Ithaca community. On the merit of intention, these comments can be passed off as a reflexive and understandably astonished response to Ithaca’s first homicide in almost 5 years. However, this sort of dialogue is not only exclusive to Ithaca’s tragedy; as with every mass shooting that takes place, we consume a ritualistic decry that follows this same rhetoric of: this (the violence) and here (the space). A political scientist named Benedict Anderson coined the term imagined communities to explain a facet of nationalism that causes individuals to unite under a fabricated and intangible sense of communal identity. We can apply much of this ideology to geographic spaces, as the interrogation of our lexicon reveals the mannerisms by which we construct imaginary gates around our communities and reconcile with the very concept of violence in and out of these borders.

When we say “things like this just don’t happen here,” we linguistically construct an antagonist sense of space where violence is justified, ultimately continuing this binary agenda that dehumanizes bodies in communities, regions, and states outside of our imagined gates. This is not only divisive in nature but also indicates a particularly naive understanding of global politics. Thus, I prompt you to reject this notion entirely, as it is not only reflective of white supremacy and classism in the domestic sense, but is definitive of a collective American psyche that is inherently neo-colonial and imperial.

This sentiment of imagined gates is further complicated by the politics of memory, which explains how our socio-political motivations inform our memories. Hence, before we can discuss the notion of violence in our present spaces, we must first acknowledge that our entire space is subsumed by violence. Our imagined gates ignore many of the tremendous crimes that this nation was built on, particularly the widespread genocide of the indigenous populations. As a collective Ithacan population, we tread on a scalped and torched Cayuga Nation — a reality that we effectively exonerate ourselves from when we express disbelief at violence occurring between these hills. But the question here is more than one of personal morals, but rather, one concerning the structures that induce this selective remembrance. An amnesia of this calibre denies the historical atrocities committed, and fundamentally attempts to dislodge the struggles for justice as one with no basis in space and time.

This dislodgement of space-time plays a prominent role in how we view violence in other communities. When we hear of an unarmed black individual gunned down by police we see an immediate rhetoric that attempts to excuse such violence by assuming a potential criminal background. This creates the impression that this event occurred in a vacuum, and completely neglects the systematic trends of white supremacy and police militarization at play. This is a distancing mechanism that exists only to absolve white communities from their guilt and justify racist and classist policing that literally preserves gated communities.

Ultimately, this reality extends to the scale of nation-states. This past Sunday marked the 15th anniversary of the 9/11 attacks. While we need to remember the lives lost, we also need to collectively criticize the symbol into which 9/11 has been co-opted. A security state that inherits its legitimacy from a nervous system has been manufactured by our unwavering sense of patriotism, and consequently constructs an othering that disregards the sanctity of brown bodies. We acquit ourselves from the overseas horrors under the pretense of preventing another 9/11, thus, all the lives lost outside of our imagined borders are deemed as mere casualties in this so-called war on terror. Yet, not only do we not talk about the 15 years of invasions, bombings, and other war crimes by the U.S. that are responsible for a incalculable murder toll— we also fail to acknowledge that 9/11 did not occur inorganically. Rather, it stemmed from a long-line of Western interventions in the Middle East that arguably spurred by European colonialism and later exacerbated by the United States during the not-so-Cold War.

Let us be clear: When you gasp at the violence in your community, this reaction reveals the construction of imagined gates built by power structures that allow groups who hold these institutional powers to draw these borders. The construction of these gates is legitimated by the attempt to conceal ties to violence through historical amnesia that ultimately forges an “us” and “them” binary that operates at both local and national levels. So, when you say, “I can’t imagine that this would happen here,” you should ask yourself, “Then where is this violence okay?” And then perhaps most importantly, “What is my investment in the violence occurring beyond my imagined gates?”