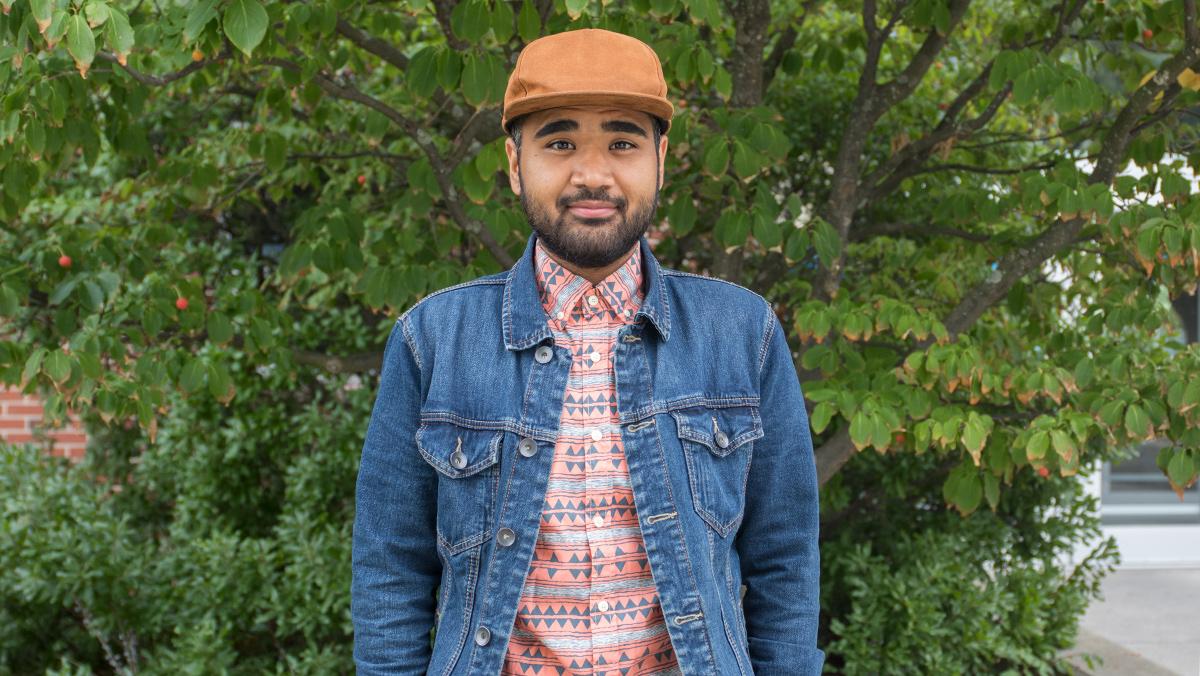 Last year, at NYC Pride, I watched a massive float bearing the Israeli flag pass by, with a banner that read something to the effect of: “Israel loves the LGBTQ community”. Fueled simply by morbid curiosity, I found myself walking closer to the float, upon which a representative of Israeli Pride offered me a flyer detailing the rights of gay folk in relation to numerous other Middle Eastern nations. As one might expect, there was a checklist denoting the existence of various laws supporting the community, with Israel supposedly having all and other nations having few or none.

While many of the problematic politics behind New York’s Gay Pride (read: rampant racism and transphobia) are nauseating, there was something particularly grating about Tel Aviv being lauded as the epicenter of gay rights within the region. This, of course, is what many academics like Jasbir Puar call pinkwashing, or the facade of using Israel’s relatively progressive gay rights record to conceal and exonerate itself from its wider atrocious human rights abuses. This pinkwashing campaign by the Israeli state has included sending openly gay members of the Israel Defense Force to speak on various college campuses, producing several pro-Israel films depicting Israel’s “gay-friendly” society, and perhaps most notably, displaying a float in the 2011 San Francisco Gay Pride that featured a blow-up doll of Iranian President Mahmoud Ahmadinejad being sodomized by a nuclear weapon.

In writing this, I am not inspired by the banality of whether or not Israel, within its borders, is truly a beacon of queer justice — there have been various books, journals, and other think-pieces devoted to exposing such fallacies. Instead, I hope to deliberate upon a classic case of Orientalism, as there is a clear attempt to demarcate Israel as a hallmark of progression from other “backwards” and “oppressive” states within the Middle East. Furthermore, it conjures a racist archetype of the patriarchal, homophobic, and thus dangerous Muslim man to substantiate such claims and elicit support from global progressive movements. This elation of homonationalism creates a false binary that exists only to degrade the humanity of those who reside on the wrong (non-Israeli) side of it, continuing to absolve Israel of its own implications in the violence against brown queer folk. From the wars on Gaza to the establishment of a police state in the West Bank, Israel omits its own transgressions against Palestinian queers. When Israeli missiles and soldiers murder queer Palestinian civilians, Israel’s guise as a harbinger of queer justice is suddenly compromised — so how much do they really value LGBTQ lives?

This ploy is neither a recent construction nor unique to the settler-colonial state of Israel. Britain had a well documented abhorrence to the practice of sati in India, as colonists cited it as a prime example of the barbarity of the culture. Even as recent as 2003, in the early stages of the Iraq War, the U.S. media was flooded with images of “oppressed” Iraqi women that needed to be saved by American values. Yet how many women were brutalized under British colonial rule? What about the Iraqi women killed by U.S. soldiers and bombs?

Let me be clear: this line of reason does not attempt to exonerate the patriarchy and homophobia that does exist in Palestine and elsewhere, as that would indicate a rather naive application of cultural relativism. Nor am I attempting to downplay the immense activism of citizens in Israel in order to achieve any semblance of LGBTQ rights. Instead, this serves as an interrogation of the manner in which ethical high grounds are constructed by modern nation-states in order to legitimize imperial practices. In the case of Israel, the state takes credit for the rights that it actively resisted in its own courts — all in order to promote instances of homonationalism that display an utter disregard for the sanctity of Palestinian bodies. Thus, when we talk about queer rights in Israel, we should also ask: Queer rights for who?

Having grown up in Israel, I remember celebrating the Israeli Independence Day. There were musical performances, dancing, games and fireworks. There was, however, no mention of the history behind the day. I believe the same is true of the celebration on campus. Most people who attend the event probably do not know of the atrocities…

By Junior Ava Carmeli, President of Students for Justice in Palestine | Mar 8, 2012