Commentary: IT student leadership is hopeful for respect 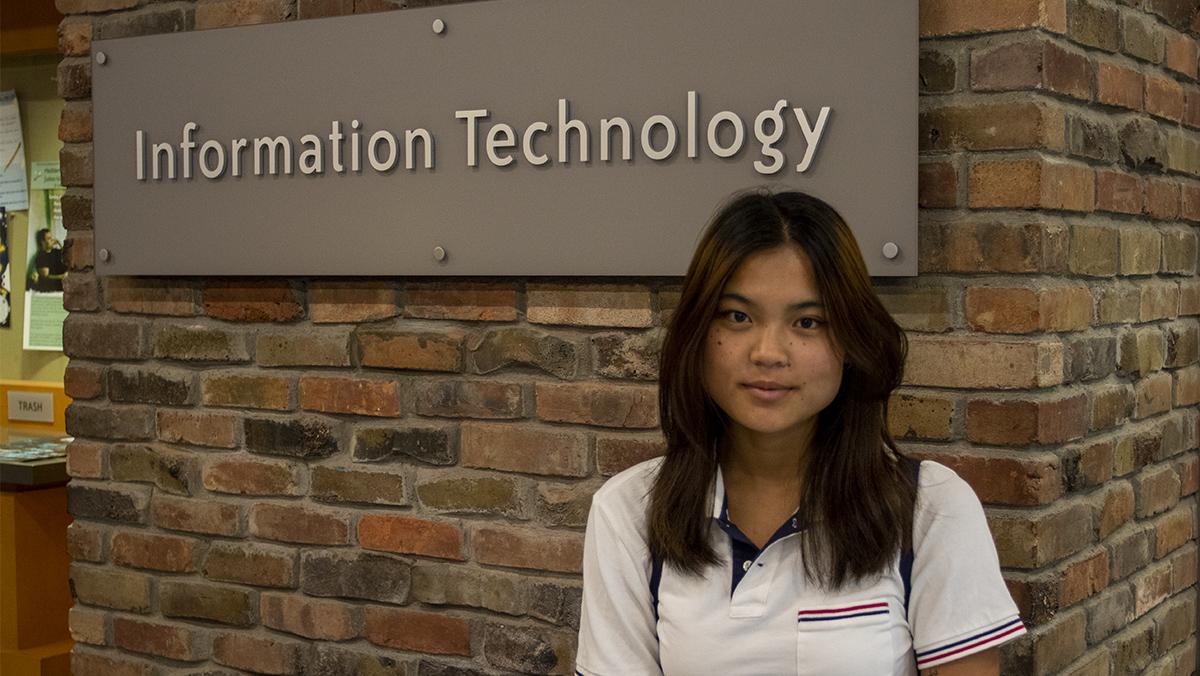 At the end of the first floor of Friends Hall and the start of Job Hall lies a place of warm, friendly employees working hard to assist and tackle technology questions for all of Ithaca College. Composed of 11 student-staffed areas, Information Technology (IT), sometimes referred to as IT@IC, offers work experience to anyone, regardless of academic major or technical background. Although IT is mainly stationed in Job Hall, you can find IT employees working in the library, the Makerspace, Friends computer labs and now Alumni Hall.

IT fosters a wonderful work environment. However, when the effects of departmental changes in leadership percolated down to the students, the IT student leadership team was compelled to expand their roles and responsibilities in order to maintain IT’s organization. While experiencing the push and pull of department heads, scrambling to figure out how to move forward with administrative gridlock, student employees’ morale and interest in IT dwindled. The coalition of student managers, which has always been a part of the centralized employment model, became a tighter group as they collaborated on ways to rebound from these changes as well as advocate for the rest of the student employees.

As one of the links between students and staff in IT, a position titled student coordinator assistant, I struggled with maintaining a cordial relationship with certain IT senior leadership members as tensions rose. From my point of view, shared by many others on my team, there was an apparent discordance between what the student team needed and what higher-ups thought was right. There were many attempts on my and my colleagues’ part to try to illuminate these miscommunications. Email after email, meeting after meeting, it felt as though we were going in circles advocating for our needs and the needs of our peers. Our voices were silenced and our ideas rejected. We became exhausted. By the end of the semester, I felt as though we had been treated with such apathy and disrespect by higher education professionals who were supposedly here to support and encourage student growth; it was a disheartening way to leave Spring 2022.

Perhaps the only benefit of this treatment was the close bond that was formed between my colleagues and I. The dynamic of our team changed as well. There used to be a sort of hierarchy, where the student coordinator assistants were seen as “the leaders” and the rest of the student managers followed their lead. I had always found that to be counterproductive to the vision behind the Student Leadership Team and was glad to see it dissolve as we shared frustrations, shed some tears, and took on each other’s work load. Our SLT meetings became a space for each of us to express our needs and make sure nobody felt left behind in their work. There wasn’t a day where I didn’t have their support. And although I have strong feelings about how my workload evolved, I consider myself lucky to have gotten to get to know and collaborate with these students.

On the bright side, IT recently completed its search in finding a new student employment program manager, which has been vacant since last semester, as a last-minute attempt to save the department. There is a lot of work to catch up on and improve. Hopefully the new leadership position will compensate for the setbacks that this organization fell under. More importantly, I hope that we can start to restore the vibrance and enthusiasm that IT once illuminated.