Commentary: Justice Scalia’s legacy is not what it seems 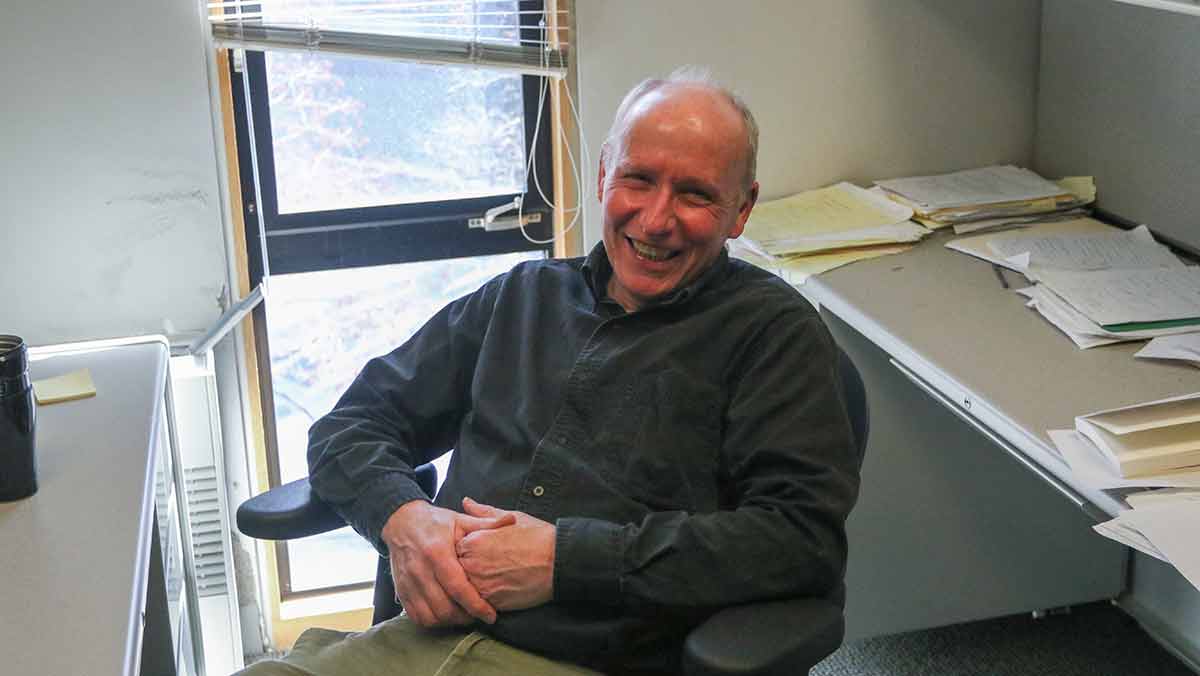 By now we all know that Antonin Scalia was highly gregarious, that many of his law clerks had great affection for him and that his friendship with colleague Ruth Bader Ginsburg is the subject of a forthcoming opera. In the midst of all the accolades, it may be impolitic to throw cold water on the Scalia legacy, but some things just need to be said.

In the various assessments of Scalia’s impact, the term “originalism” keeps popping up. Listening to commenters on CNN or NPR (or Fox), you’d get the impression that (a) Antonin Scalia, while not the originator of originalism, was its greatest advocate and defender, and (b) originalism provides a key to textual interpretation of the U.S. Constitution that, while you might not agree with it, is coherent and leads its followers down a path toward judicial restraint. I would suggest that neither of these propositions is true.

A number of years ago, while doing some research on constitutional history, I came across the writings of William Winslow Crosskey, a scholar who taught Constitutional Law at the University of Chicago from 1935 to 1953. He wrote a multivolume work, Politics and Constitutionalism in the History of the United States.

Crosskey was an originalist. In fact, he may have been the original originalist. His methodology was to examine the notes on constitutional convention, the letters of key contributors to constitutional thinking, newspapers, pamphlets and records of congressional debates. He wanted to reveal not only what the authors of the Constitution thought, but how language was used and what the public constitutional culture was about. He then applied these insights to his constitutional interpretations.

Crosskey was clearly sympathetic to the New Deal. According to his originalist analysis, the national government had plenary power over the states (virtually no “state rights”), the Bill of Rights should have been applied as national rights immediately (which is not what happened) and the Ninth Amendment meant what it said (that certain rights not specifically enumerated in the constitution were “retained” by the people). Politics and Constitutionalism was published before Brown v. Education, but the spirit of his nationalist views, I would argue, was in line with the “rights revolution” of the Warren Court era. Crosskey’s contempt (and this is not too strong a word) for southern slave owners (read Thomas Jefferson and James Madison), gives additional support to my thesis. And, while I may be stretching things here, his views on the Ninth Amendment were at least not inconsistent with post-Warren Court Roe v. Wade.

Antonin Scalia’s brand of originalism, as he made clear on many occasions, was quite hostile to Warren Court jurisprudence. Maybe it could support Brown (maybe), but probably not Miranda v. Arizona (involving criminal defendants’ rights), Reynolds v. Simms (one person, one vote), Engel v. Vitale (preventing state-sanctioned prayer in public schools) or decisions on a slew of other now widely-embraced constitutional protections. And everyone knows what he thought about Roe.

Scalia’s originalism, then, is not the only version. It didn’t so much guide him as offer a cloak for his ideological predispositions. Moreover, he didn’t practice judicial restraint. He wrote the Heller decision that provided individual rights for gun ownership overturning all previous precedent, in an interpretation that is inconsistent with the clear wording of the Second Amendment. He voted to overturn the heart of the Voting Rights Act, one of the most important pieces of legislation in the 20th century, against a unanimous reauthorization vote by the Senate, on the grounds that Congress had been enveloped in a fog of “racial entitlement.” And he voted to make George W. Bush President of the United States after he lost the popular vote and probably the electoral vote as well. These are not the marks of constitutional modesty that advocates of Scalia’s version of originalism like to claim for it.

Antonin Scalia was actually a judicial radical. He had little regard for precedent, except when it suited his purposes, and he had contempt for the political branches, except when its members lined up with his beliefs. I’m not an originalist, but, if I were, I’d really resent Justice Scalia, because he has given it a very bad name.

Thomas Shevory is a politics professor. Email him at shevory@ithaca.edu.