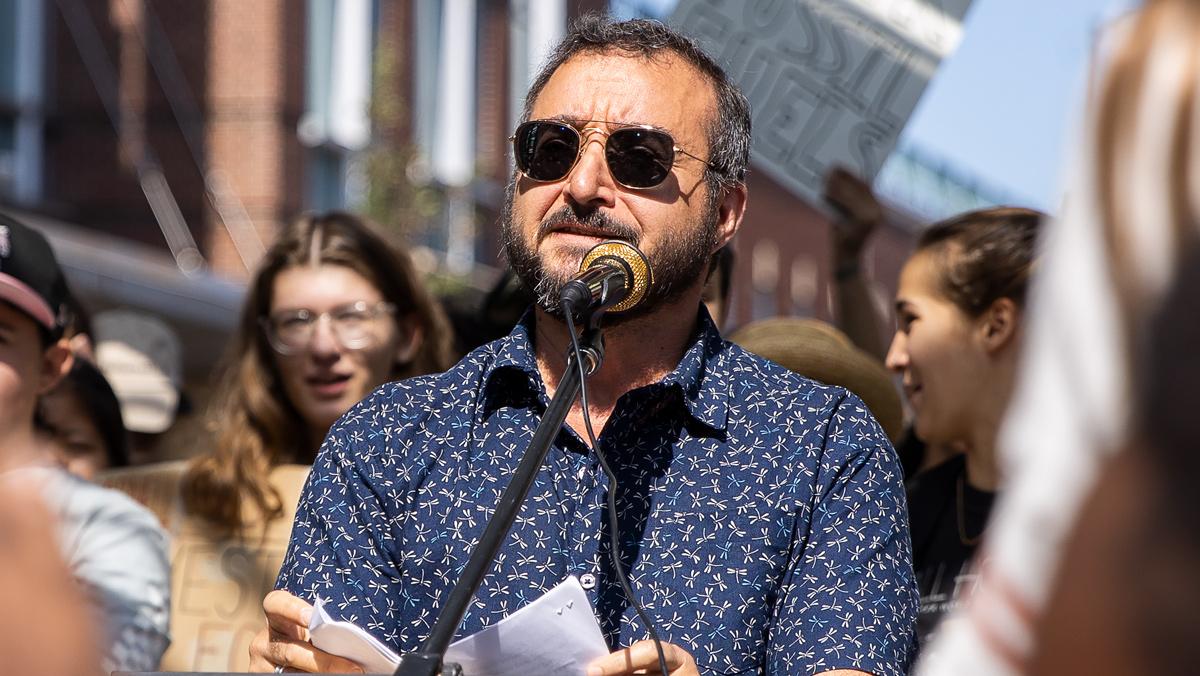 This year marks the 50th anniversary of the Stonewall Riots, when police clashed with community members for days outside the Stonewall Inn in New York City. It’s widely regarded as the birthplace of the modern LGBTQ rights movement. But similar incidents — at Compton’s Cafeteria in San Francisco, Dewey’s Lunch Counter in Philadelphia, Cooper’s Do-nuts and the Black Cat Tavern in Los Angeles — had been taking place throughout the country for more than a decade.

These other incidents were deemed not worthy of media coverage at the time.

Bars and public spaces have been sites of LGBTQ resistance and resilience for decades. But many of the people and places that make up our shared past have been forgotten, erased, overlooked or ignored. And despite Hollywood portrayals, at the center of every one of those uprisings against police brutality were young transgender and gender-nonconforming people of color.

But I did not learn any of this until long after I grew up. Where was all this LGBTQ history? Where were my possibility models, guides, ancestors? They were hiding in plain sight.

My LGBTQ history includes author and scholar Katharine Lee Bates. She wrote the words to “America the Beautiful” that I learned to sing in the second grade. Organizer and activist Bayard Rustin: At the 1963 March on Washington he’s standing just over Martin Luther King Jr.’s right shoulder. We learned about Dr. King in middle school history class but not about Rustin. Choreographer and dancer Alvin Ailey and composers Leonard Bernstein and Aaron Copland: My father studied their works as an Ithaca College student and later shared them with my brother and me.

Activists Sylvia Rivera and Marsha P. Johnson: They sheltered homeless LGBTQ youth and sex workers and served at a food pantry years before I found myself with nowhere to go and nothing to eat. Nancy K. Bereano’s Firebrand Books, right here in Ithaca: It published the works of Audre Lorde, Jewelle Gomez and Alison Bechdel. Their works formed my college curriculum. Former Ithacans Cleve Thomas, Julius Eastman and Wendy Carlos: When the LGBT Center at the college began an LGBTQ local history project last year, these are some of the individuals we learned more about.

How could all of this have been so close to me and yet so inaccessible?

History is most often told by those who have the most power and privilege and centers that perspective. The history that is recorded rarely notes the roles and contributions of people who are marginalized.

We set out to change that through our LGBTQ local history tour project. Ithaca holds a unique role in local LGBTQ history and culture and in the national LGBTQ rights movement too.

Learn more about the project and local LGBTQ history at ithacalgbtqhistorytour.com.

Today, we stand on the shoulders of LGBTQ people who came before us. All of these people and events shaped not only my life but our world today. Our hope is that through tools like this, we honor and remember those who paved our way. LGBTQ folks are resilient, resourceful, loving and strong. Knowing our history is a powerful tool as we aspire individually and move forward together in solidarity.