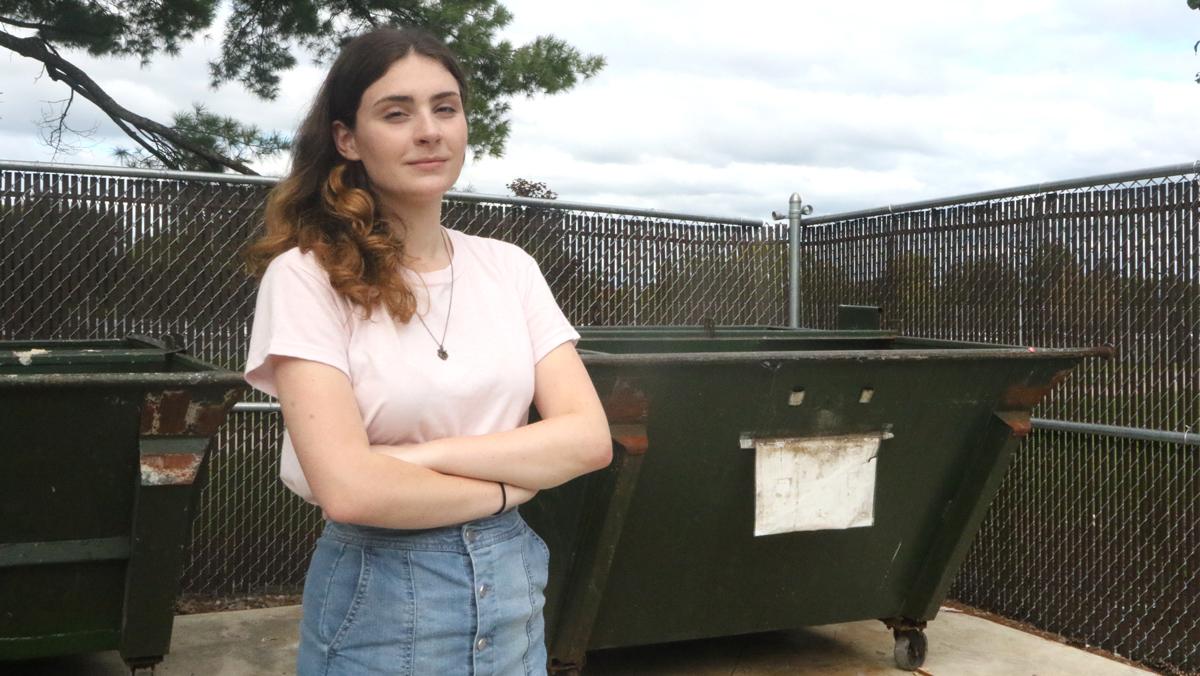 If you were asked to list generations Baby Boomers through Generation Z in terms of who you think litters most to least, how would you order your list? The most likely response would have Boomers at the top as the worst offenders of littering with the rest of the list chronologically descending until Millennials or Gen Z ended it as most green.

A common assumption among each new generation is that theirs significantly outranks previous generations in terms of progressive attitudes and behaviors. Such an assumption seems valid. It would take a distressing amount of cynicism to believe society did not learn from its past mistakes. However, one must recognize the actual extent to which progress takes place and not let high hopes skew how reality is observed. Take those assurances that the newest generation will be the one to save the world with a grain of salt. No generation is immune to the dirty habits of its predecessors.

And what habit could be dirtier than littering?

To many of us caught between the Millennials and Gen Z, littering seems like an old man’s game. Yet data collected from multiple sources say otherwise. A number of studies find that Millennials litter just as much as previous generations. Others, such as a field study published in 2011 by P. Wesley Schultz et al, even conclude that adults ages 18–29 are more likely to litter than older adults. Students are also cited from a variety of sources as being among the worst litterbugs.

Take a walk around Ithaca’s campus if these statistics sound inaccurate. A few choice areas for spotting litter are any parking lot, the staircase and walkways around Towers, and even in the Natural Lands. In any of these and other areas one can observe a variety of refuse: Wegmans bags wrapped around in plants, Gatorade bottles glittering with dirty condensation, and beer cans crumpled and doubled inward on themselves. These areas may not overwhelm people compared to the extent of New York City litter, but they present more than one expects from a place mostly populated by people who consider themselves the greenest generation. Especially from the Birkenstock-sporting population of IC.

The obvious takeaway here is that Generation Z students need to step up and properly dispose waste. But it should not end at that. Not only should these findings remind us to look critically at our littering habits, they should inspire us to view those habits within their true context. A person can easily justify dropping a piece of garbage on the ground if it is viewed as an isolated incident related to an issue he or she hardly contributes to in the first place. Following this way of thinking, one may even feel deserving of a free pass if “no one my age really litters anyway.”

However, if a person understands an action within a context that points out his or her contribution to the larger issue, excuses become harder to make. I am not asking for anyone to put the wrongdoings of our generation onto themselves. I suggest only that we recognize the areas in which we negatively contribute and amend our actions accordingly.