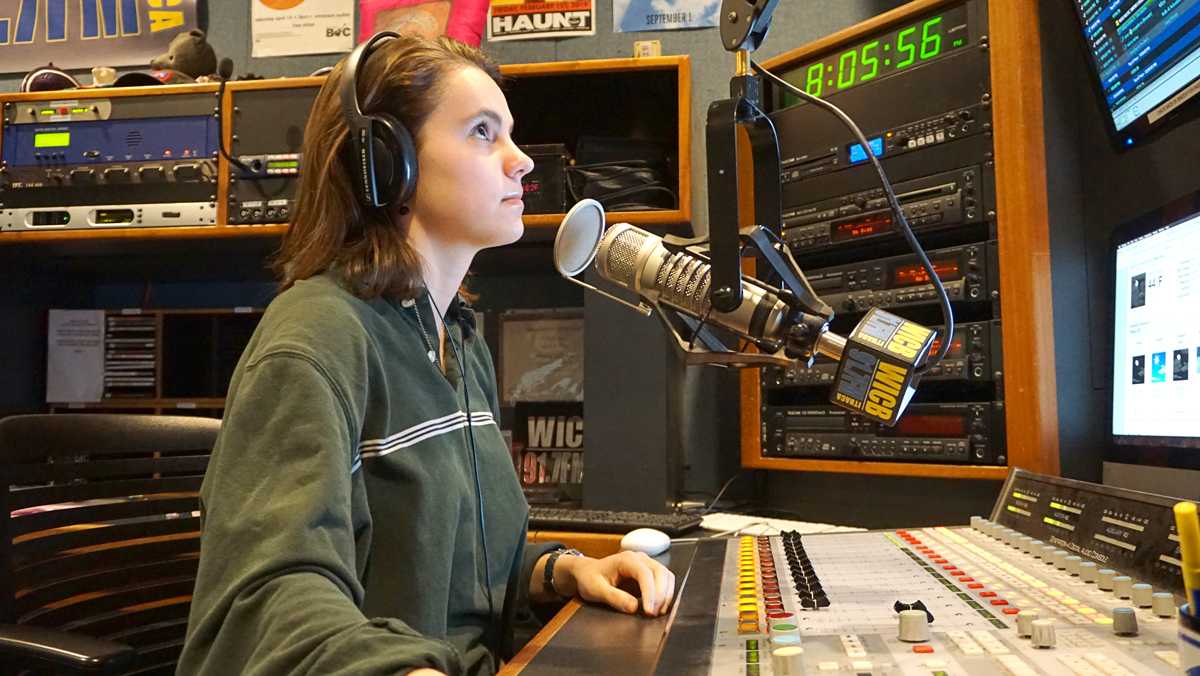 As humans, it is our natural instinct to categorize things. Lizzo playing on the radio? That must be pop music. As music director of the modern rock station WICB-FM I’m here to tell you that’s wrong. Perhaps our narrow method of categorizing music is outdated. Lizzo is modern rock.

Modern rock is a genre that is meant to encompass many kinds of music. Generally, it is described as rock music that has been released from the 1990s to the present day. However, with music today changing and shifting so much, who is to say what really distinguishes a modern rock song from a pop song or an indie rock song or even a rap song?

In most of the songs that you hear on the radio or on Spotify, you can hear the modern rock influence. It can almost be guaranteed that when you hear a song released in the past year, it was influenced by a rock artist either from the past or the present day. However, sometimes it’s not easy to look past heavy drumbeats and synth sounds. Pop music tops the charts every day, standing for “popular music,” it is what is promoted to listeners the most. In this day and age, when you ask someone their favorite song, it usually has been or is on the top of the pop charts. When asked to describe this music, people will tell you that it is in fact pop music.

What if it’s not that easy?

Modern rock is a term meant to encompass many genres. It is term to represent all of the newest releases in a way that they’ve never been represented before.

Back in the day when rock was coming to be, it was all about defying the system. Rock music was about making a statement and going against the grain. What is so different about that and the music that comes out today? It is about people taking a stance, especially in our current political and social climate. The way I like to think about it is simple: I believe all indie rock, another word for alternative music, can be considered modern rock, but not all modern rock can be considered indie rock. Take this same principle and apply it to other genres of music, and you will begin to see a pattern. While there are many new artists with genre-bending music, it always comes down to the fact that there are rock influences. It is everywhere and can be seen in music that you may have never expected.

Take the new Brockhampton album, “Ginger,” for example. Brockhampton is considered to be a rap group. They create rap music and put out rap albums. However, when you take a closer listen, the essence of rock is still there. From the guitar riffs to the vocals to the content of the lyrics, there is no question that there are these influences. With the genre of modern rock always expanding, who is to say that it isn’t modern rock?

The key word here is modern. Modern is new, modern is the present. This new genre of rock is whatever you want it to be. It can be the new Brockhampton album, the new single from Soccer Mommy or Sofi Tukker’s most recent EP. It is always expanding and always ready to take on whatever comes out next.

So next time you hit shuffle on your favorite Spotify playlist, try listening outside the confines of your typical music genres. Do you hear the modern rock?