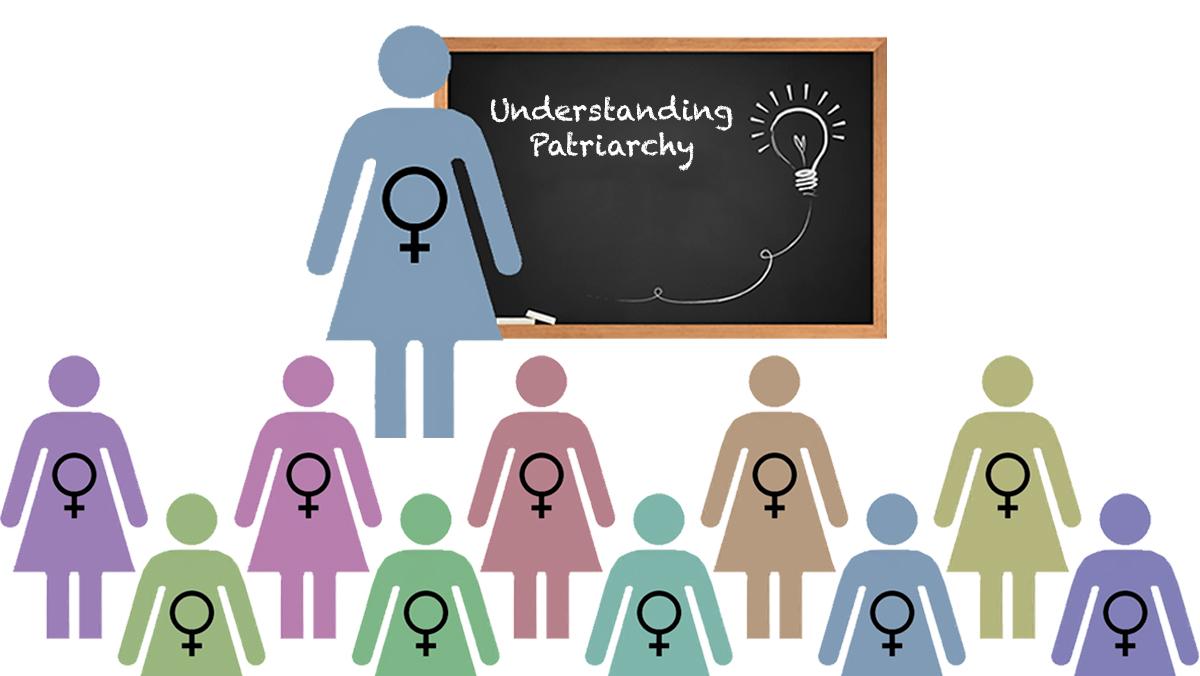 The first course that I took in the Women’s and Gender Studies department was Introduction to Women’s and Gender Studies. There were only two males in my class. I had taken psychology and sociology courses and had never noticed a gender ratio this obvious. When I took Psychology of Women, a course both in the Psychology and Women’s and Gender Studies departments, it became clear to me that my introductory course had been no exception to the usual demographic in WGST courses because there was only one male student the course. My professor repeatedly said throughout the course that she felt like she was “preaching to the choir” because we were discussing issues that women often deal with on a day-to-day basis.  Because the class was not more diverse, we were unable to discuss many issues in a meaningful way.

I think that many people feel that Women’s and Gender Studies courses are only meant for women. Men sometimes seem scared to take the courses because they don’t want to be blamed or called out. I think that they might also think that the topics do not pertain to them, thus it is not necessary for them to sign up for a WGST course. It is vital to understand that Women’s and Gender Studies courses are not teaching “man-hating” principles, the issues that are discussed are not “lady problems” and the students taking these courses are not “feminazis.” In Psychology of Women, we discussed present-day issues of sexism in the media and workplace and systematic sexism. We learned in-depth about the cycle of oppression, as well as the impact of gender role expectations for both men and women in society. All of these topics pertain to males because the patriarchy doesn’t allow freedom for either gender. Men are negatively affected by patriarchal ideas, but also hold a lot of power in society. If they fully understand these issues, they can become advocates for less powerful groups. Unfortunately, because men are not signing up for WGST courses, they are missing out on these important conversations.

Issues like sexual assault, sexual harassment, rape and domestic violence are addressed in WGST courses. We discuss how victim blaming and rape culture allow these issues to continue in our society. The Rape, Abuse & Incest National Network states that 90 percent of adult rape victims are female. It is clear that these societal issues won’t be resolved until men understand their role in these issues.

While thinking of ways to increase the gender ratio, I thought of changing the name of Women’s and Gender Studies to something like Gender and Society Studies. When I reached out to Professor Jessica Ross, who teaches Psychology of Women, she said, “To change the name of a women’s studies course is once again implying there is something wrong with women.” She went on to say, “The name of our course doesn’t need to change, rather the culture at large needs to change either by not seeing a course titled women’s studies and feminism as a taboo or by requiring all students to take a WGST courses to address larger systemic issues of patriarchy.” I agree with her that a department name change would not solve the overarching perspective that it’s not necessary for male students to learn about these issues, but I consider the idea a way of making the courses seem less intimidating to men.

So what is the real reason that men are not taking Women’s and Gender Studies courses? There seems to be a misconception that these issues don’t pertain to men. There is also level of fear and intimidation that they will be blamed or hated for being a man in this type of class setting. Maybe it simply doesn’t occur to many male students to choose these types of courses because these issues aren’t present in their day-to-day lives. There are great conversations with both men and women on these issues already in psychology and sociology classes, but those courses only touch on these societal problems. Men need to take Women’s and Gender Studies courses because these aren’t just women’s issues: Men need to be involved in the conversations and the change.