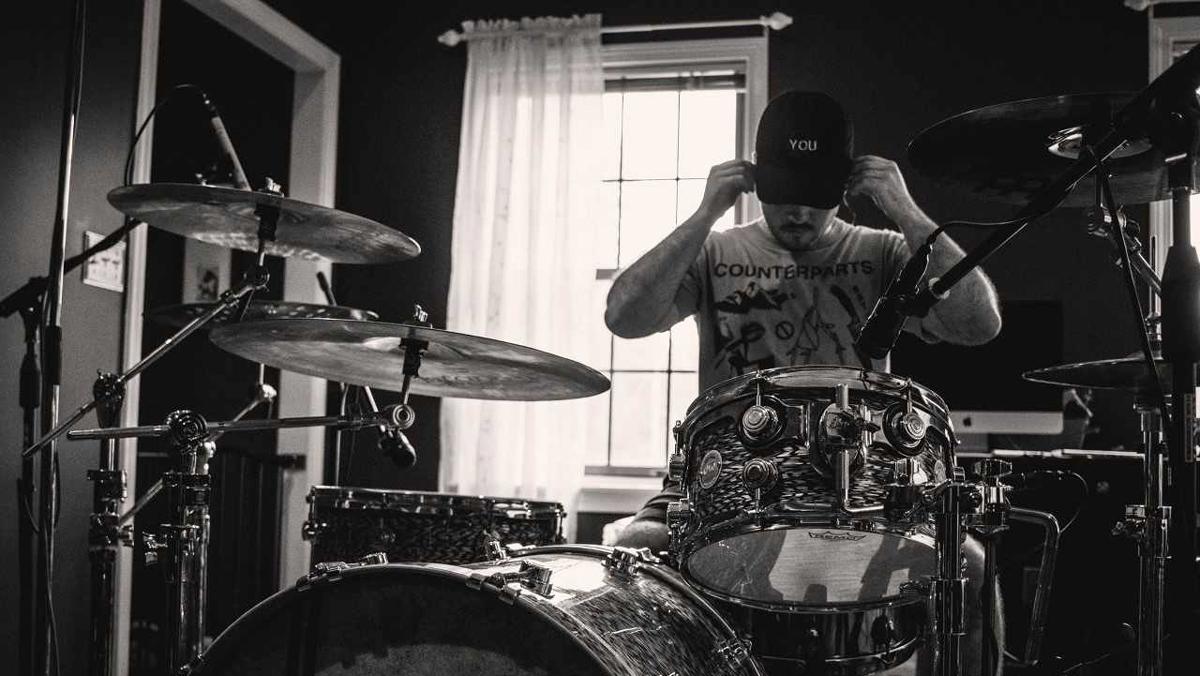 Courtesy of Tyler Bilodeau
Sophomore Tyler Bilodeau writes about the positive impact music education has had in his life and why it is disheartening to see music programs being defunded on a widespread basis.
By Tyler Bilodeau
Published: April 10, 2019

Music education has been the most important part of my academic development thus far. I was involved in school bands from fifth grade until my senior year of high school, and through these programs, I was able to make many lifelong friends. I developed a strong bond with my high school band director, someone who continues to be a large inspiration for me today. I was extremely fortunate to have had the ability to participate in band, as music education provides many benefits, such as teaching fundamental skills required in order to be successful in life and increasing test scores.

The first applicable skill student musicians learn is to work as a team from the moment they step foot into the first rehearsal. In order to function as a band, all sections need to be listening to themselves and listening to each other, all while watching the conductor. If other players in the same section are struggling with a pattern or phrase, it is the job of the musicians around them to help out.

Leadership is another invaluable skill a student musicians can learn through performing arts programs. If students are particularly skilled, they will learn to be a leader of their section, being the first others go to with questions about the music or certain fingerings for notes. Additionally, students can be leaders by providing their skill sets to others via private lessons outside of the allotted time they have for band or chorus class.

Discipline is taught from day one in performing arts programs. When children join a band program at school, they are given an instrument to be maintained and cared for. Furthermore, students are trained to always be counting in their musical pieces, as they should not have to rely on the person next to them to count for them. This is a task that some students still struggle with in high school, and the only way they can fix the problem is to discipline themselves to be more focused on the music and actively count.

The benefits of music education go far beyond simply teaching life skills. A 2007 study done by Christopher Johnson, professor of music education and music therapy at the University of Kansas, showed that elementary students who went to schools with sufficient music programs scored around 22 percent higher in English and 20 percent higher in math on standardized tests than those in schools with low-quality music programs, regardless of socioeconomic disparities among the schools or school districts.

It is extremely frustrating and unfortunate to see schools have to cut performing arts programs due to budget restrictions knowing what a positive effect they have had on me as a person. According to an article in District Administration, over 1.3 million students in the United States do not have access to music programs at their schools. In addition, a study done by the Center on Budget and Policy Priorities shows that in 12 states, the funding per student was significantly lower in 2018 compared to 2008. In an article in the Santa Barbara Independent, one teacher had been assigned to cover both the Santa Barbara Junior High School and Senior High School programs. A quote from author Jim Mooy, assistant professor at Santa Barbara City College, sums up this problem, as he said, “Imagine a PE program that schedules boys’ and girls’ varsity and junior varsity football, soccer and baseball teams on the same field at the same time. That is what the district is proposing when it forces concert band and concert orchestra classes together.”

In a perfect world, every school would have an established music education program, allowing students to express themselves in ways that academics and sports cannot facilitate. All of the skills learned in the classroom are extremely applicable to the real world and learning music can open up the minds of young students.

Alum returns to create a connection with chorus ensemble