Commentary: Music journalism should not be worship culture 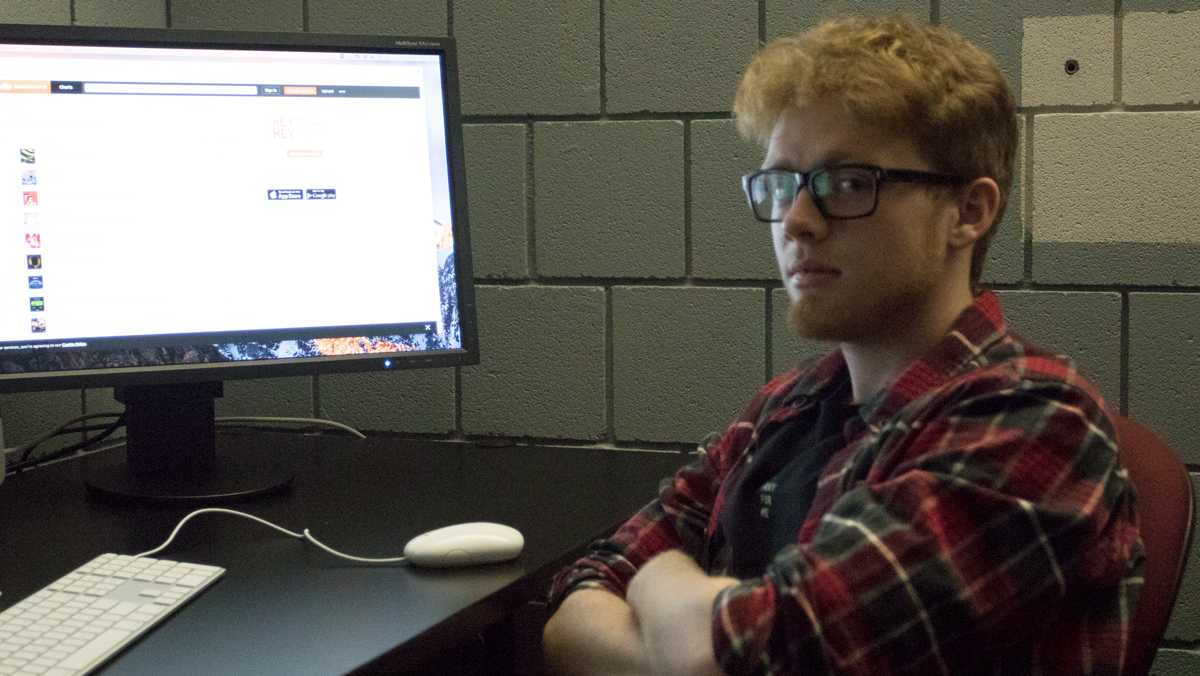 If I weren’t at Ithaca College to study communications, I would be studying music. Outside of class, music practically dominates my life. I schedule my week around when my favorite artists plan to release music because I always want to be the first one to hear it, I can’t remember the last time I left my room without headphones on, and I spend more money on CDs than I do on anything else. Part of my obsession with music is following the media outlets that cover my favorite artists — namely, Complex, The Fader, DJBooth and HipHopDX. Generally speaking, they do a good job of keeping me informed about what is going on. However, their coverage often borders on worshiping the artists they talk about, rather than reporting unbiased facts and stories about them.

Scrolling through the headlines of Complex’s recent articles, I often find that their stories are repetitive, thin or based solely on speculation. For example, every time Quavo hints at his upcoming collaboration album with Travis Scott, there’s a new article about it. They’ll lead with the new information and restate what old articles have already informed us about, which is very little. In a usual news cycle, it makes sense to update the public when new information is out there. However, when the news is just the artist saying “my album is coming soon” every couple of weeks, Complex creates free promotion for the artists rather than giving us consumers any substantial information about their projects.

Inherently, when talking about music, we praise artists who are better than their peers. We as consumers demand the best music possible and are quick to argue in favor of our favorite artists. Many media outlets, not just music outlets, put out reviews of new albums and are sparing with their praise. The Source magazine, the long-considered “hip-hop bible,” has only given their prestigious “Five Mics” rating to 15 albums upon their initial release. It’s not easy to really impress the masses.

However, in the conversations that are sparked by new albums, people start to idolize musicians beyond their music. How many times have you heard your friends say they want to hang out with one of their favorite musicians? Or heard them speculate about how “cool” they would be in person? The reality is that you have no idea who these artists really are as people, you only know their music. Sorry, Mike from Westchester, I really doubt that Young Thug and Jay-Z really would enjoy hanging out with you.

Of all of the ridiculous ways that people idolize artists, the one that strikes me as the most unnecessary is the oversaturation of pictures taken of them. Complex is, once again, the biggest culprit, filling their Instagram and Twitter pages full of glamorous, perfect shots of various pop stars, rappers and even celebrities. Down to the way they look, the media presents these artists as the most picture-perfect versions of themselves. There’s no way to know if they’re the people they claim to be because the media always portrays them as perfect.

I don’t want this to come off as a systemic problem that needs to be fixed, because there are media outlets that do a good job of being objective and even calling artists on their nonsense. Truthfully, it would probably change the entire culture surrounding the consumption of music if people’s opinions were left entirely out of it. I would be lying if I said I didn’t have a lot of fun debating my favorite artists with my friends. These days, people like having the option to get lost in the music and lives of their idols. This is especially prevalent in hip-hop, where artists rely on telling stories about their experiences in their music. That doesn’t mean we have to hold them to a godlike standard and treat them with unwavering praise either. We should all try to remember that musicians are people just like us, and while they are worthy of admiration, they are not immune to criticism. I guess to me, it’s just bizarre to see the different standards that musicians are held to.