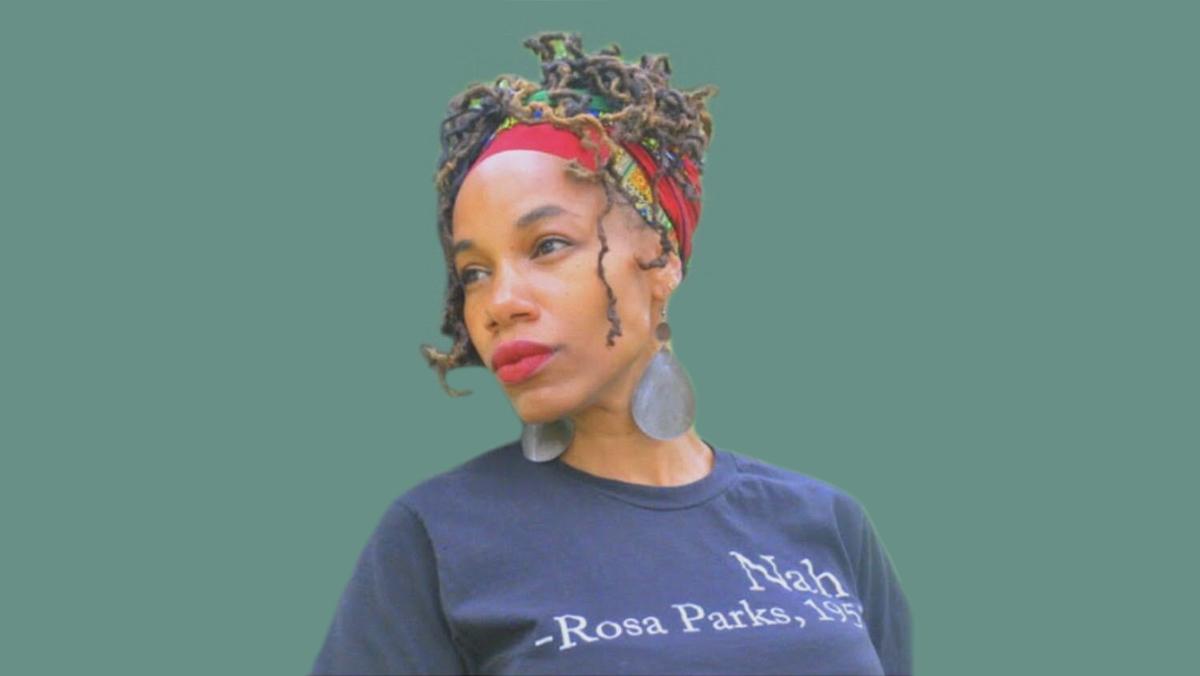 Southside Community Center is the legacy of the work and birth of ideals created by the Frances Harper Women’s Club, a group of Black women leaders in Ithaca from the 1920s. Incorporated in 1934 and aligned with its original mission, the Southside Community Center continues to “affirm, empower and foster the development of self-pride among the African-American citizens of greater Ithaca.” Approximately 100 years later, we are still educating, serving and healing ourselves because anti-Black racism remains in Ithaca in various ways.

As a not-for-profit organization and small business, the circumstances of this pandemic have had an impact on our ability to operate in the traditional in-person, building-filled and vibrant manner we are accustomed to. Like our counterparts of many white-led organizations, we’ve had to make challenging decisions. The public responses and scrutiny in the local media and social media toward us — a not only Black-led but Black female–led organization — helped to demonstrate the existing anti-Black racism and contradictions that are alive and well even in this progressive-liberal town that many of us truly adore.

All of this occurs while ‘Blackness’ is so centered and Black Lives Matter signs are all over Ithaca? While I am grateful for the different levels of engagement and the statements of commitment to racial consciousness, I also realize the influence of the pandemic times and the wide anti-Trump influential core. That being said, it is unfortunate that many white people needed to see the inhumane visual images of George Floyd’s murder in May 2020 or the visual images of the young Black people in the Children’s Crusade who were sprayed with hoses, clubbed by police and attacked by police dogs in May 1963 in order to declare a commitment to anti-racism. For Black people, regular exposure to the mutilation of Black bodies is traumatizing — EVERY TIME!! — and it takes intentional and ongoing work to interrupt the impact on our psyches. We have to constantly reaffirm for ourselves and one another that our Black bodies are not disposable.

Throughout my early years, Southside is where I learned to love Blackness, love Black people and love myself. When I was little, I used to say “Southside is where you get to be Black.” As an adult, I realize that because of all of our teachings and the love we had for learning, what I really meant was Southside was one of the only places in Ithaca where we felt most human. The work coming out of Southside Community Center is about interrupting the internalization of anti-Black racism, especially for Black people and particularly with youth. The work at Southside Community Center recognizes that worse for Black people than the most lethal forms of white supremacy is self-hatred. For years at Southside, we have been saying that we’re building “Black Unity! And y’all can come too!” This message illustrates the desire to unapologetically honor the specificity of Blackness and Black people, while encouraging white and non-Black folx of color to also name the anti-Black racism that they’re taught and how it’s manifesting in their lives, systems and structures. In other words, Black lives have always mattered at Southside Community Center, as an independent and unapologetic focus for approximately 100 years.