Commentary: Political tension is a source of Islamophobia 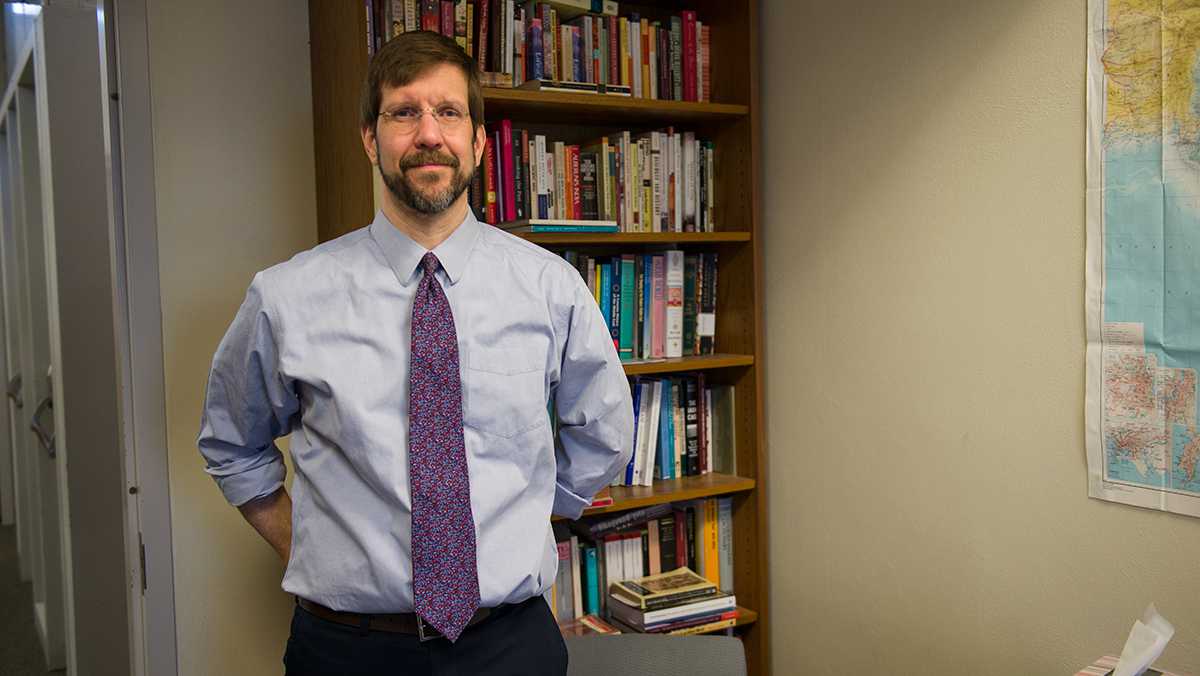 When I teach my courses in the history of Islam, by the end of each class at least one person asks “Why is there such Islamophobia here?”

This question is not an easy one to answer. Global events have brought aggressively political actions carried out in the name of Islam to parts of the world that had heretofore been untouched by them (for instance, the United States) and therefore to the fore of international attention. Terrorist acts, military uprisings and cruel public spectacles of death — political acts all — have come to be associated with Islam itself, as if the religion necessitates these behaviors in some way. To elide the difference between political acts and personal identity, however, sits at the root of the problematic representation of Muslims. Personal anxieties about identity are being written into purportedly inevitable, intimate truths about the nature of Islam.

Most basically, the “War on Terror” shapes the underlying calculus about Islam in the U.S. Extremist groups and their extreme actions form the threat against which our government enacts a security policy that makes all Muslims suspect and enlists all U.S. citizens in a politics of fear. From police surveillance in local communities to airport scrutiny and no-fly lists, Muslims face a regime of governmental othering, unrelated to actual risk, that lays the groundwork for the perception of Muslims in all areas of life. Some dangerous Muslims make all Muslims dangerous in our minds.

The security state configures the grounds for this othering, but personal anxieties extend the dynamic in disparate ways. The first is in confrontation with the changing demographics of the United States. An African-American president with a Muslim sounding name presides over a nation wracked by increasing bouts of racism and religious bigotry. Obama’s identity is a metaphorical key to the vitriol with which both African Americans and Muslims are now treated in this country. A conservative white identity is in crisis. Historically accustomed to looking towards precincts of power and seeing itself, it now shudders at the sight of different races and creeds present where it feels it has the sole right to be. The personal angst and fear that comes from a direct encounter with otherness in familiar spaces runs unchecked through Islamophobic discourse, and parallels the vigorous racism that also marks this backlash.

Another element of anxiety operates on the global political level. We must be clear that the contempt for Islam in political discourse is just that, political. Both political Islam and the fact of American political Islamophobia are a recognition of political and not religious realities. Visions of a dangerous enemy among “us” beholden to radical ideas, and therefore radical actions, do indeed relate to real tensions in the world. These tensions, though, come from a contest for political supremacy. The proper focus in the phrase “Islamic State,” for example, should be on “state” and not “Islamic.” Political actors are making claims for representation and legitimacy, and contesting those claims in public, secular space. The ground of this contest is not religious, and to make it appear as such obscures the fact that the demonization of political Islam in this case is a result of the recognition of sameness, not one of difference. “We” and “they” occupy, and make claims on, the same space.

Islamophobia in its current forms is an outgrowth of a nervous system of personal and political identities interacting in common spaces. Whether it is the racialized apprehension of difference in shared intimate spaces, or the violent contestation in public political space, Islam is a, but certainly not the sole, source of tension.