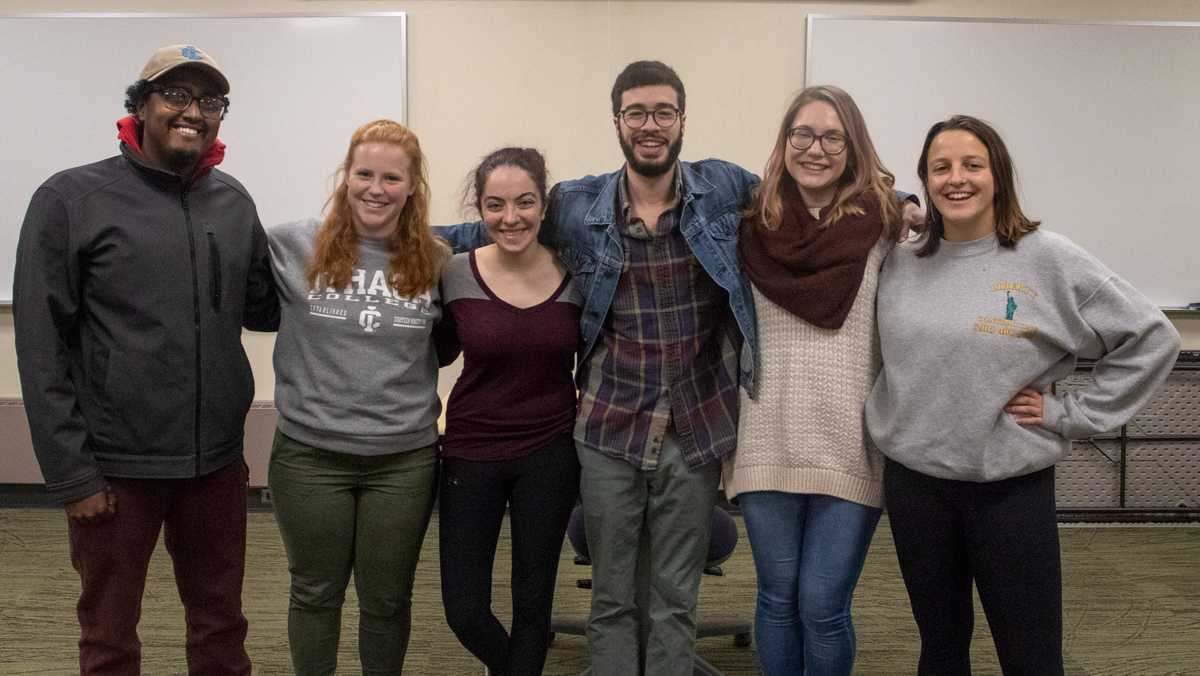 In 1977, the United Nations General Assembly voted to designate Nov. 29 as the International Day of Solidarity with the Palestinian People. The U.N. decided to commemorate this day as a way to recognize the Palestinian people’s ongoing struggle for independence. The Nov. 29 date is significant: on that day in 1947, the General Assembly adopted the “Partition Resolution,” which called for the creation of independent Arab and Jewish States, with Jerusalem being placed under a special international government due to its enduring significance for both Muslims and Jews. Ultimately, this plan didn’t end up working.

The current Israeli-Palestinian conflict began in the early 20th century. Due to brutal anti-Semitism in Europe, some Jews started fleeing to Palestine with the aim of creating a national homeland. However, this land was already occupied by Arabs. Seeing this as an incursion on their sovereignty, Arabs in Palestine fought back. This led to a series of wars between Israel and surrounding Arab nations. As a result of these wars, Israel eventually gained control of even more Palestinian territories: the West Bank and Gaza Strip.

We are members of Students for Justice in Palestine at Ithaca College (SJP at IC), a campus organization that promotes awareness about the injustices against the Palestinian people. Today, we wish to speak about Israel’s rule over millions of Palestinians, what it means to stand in solidarity with them and how to productively engage this issue in a climate of political polarization.

As members of SJP at IC, we believe standing in solidarity begins with being honest about the problem: The Israeli government has been systemically abusing the human and civil rights of Palestinians for decades.

In May 2018, at least 100 Palestinians were killed in massive demonstrations at the Gaza border — 3,500 other people were wounded. These protests, which started off peaceful but then turned violent after Israeli soldiers fired at Palestinian activists, occurred in response to the relocation of the United States Embassy from Tel Aviv to Jerusalem. Oddly enough, this particular outbreak of violence is what appalled the international community. To Palestinians residing in Gaza, this violence is a part of their daily lives.

It’s one thing to stand in solidarity on a conceptual level, but the more complicated work happens through collective action. Some of the ways SJP is working toward the Palestinian cause are by organizing protests, conducting teach-ins, sponsoring informational events such as films, writing op-eds and collaborating with Cornell Students for Justice in Palestine on various projects. These are just a few steps we are taking to stand in solidarity with Palestinians.

We think it’s necessary to respond to common misconceptions about Palestinian activism. Pro-Palestinian groups at a number of institutions of higher education in the United States have used various methods to raise awareness about the issue of Palestine. The most controversial tactic is called boycott, divestment and sanctions (BDS). This movement, which has been successful on some campuses, calls for colleges and universities to divest from companies that are directly profiting from the ongoing military occupation of Palestine; SJP at IC does not currently have a stance on BDS. Some of these strategies, especially BDS, have been roundly condemned as “anti-Semitic.” Anti-Semitism is indeed a real threat both on campus and in America. It is one that needs to be fought along with all other forms of racism. However, equating Palestinian activism to anti-Semitism is highly unfair because it targets those who are fighting for human rights for all people. Furthermore, this accusation distracts from those who truly qualify as anti-Semites: white nationalists who are responsible for the tragedies at Charlottesville and Pittsburgh. We believe that calling out the enormous human rights violations at the hands of the Israeli government shouldn’t translate into a bias against Jews.

This week, the flagpole located just outside of Campus Center will display the Palestinian flag. We’re hoping this will get members of the Ithaca College campus community to think about, and learn more about, this conflict. We hope it will start a productive discussion on how to effectively critique Israel’s actions against Palestinians that remains devoid of anti-Semitic rhetoric. Most of all, we hope to continue standing in solidarity with the Palestinian people in whatever ways possible.

I implore the Jewish community to think independently, become informed and do not be fooled into letting prescribed political norms or propaganda constitute an opinion.