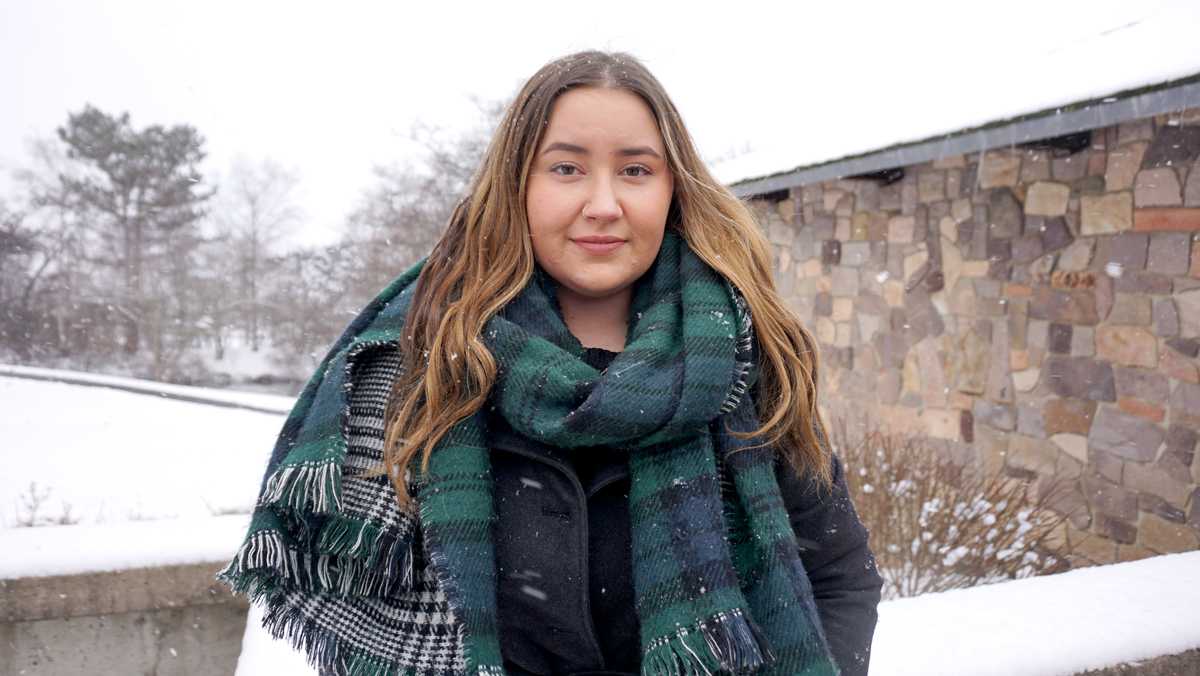 Sabrina Chang/The Ithacan
Junior Falyn Stempler, outgoing News Editor at The Ithacan, writes about the issues of conflating Zionism with the actions and policies of the Israeli government.
By Falyn Stempler — News Editor
Published: December 12, 2018

Since the inception of the Boycott, Divestment and Sanctions movement, Jewish people have voiced how the popularized phrase “from the river to the sea, Palestine will be free,” threatens their security as a people.

It has been 13 years since the BDS movement was created, yet the phrase and all the rhetoric surrounding it has not escaped our discourse surrounding the Israeli-Palestinian conflict. Most recently, former CNN commentator Marc Lamont Hill was fired from the company Nov. 29 after a videotaped speech he gave to the United Nations the day before went viral where he invoked the contentious phrase “from the river to the sea, Palestine will be free.”

Particularly through my college experiences as a Jewish American, I am coming to see that many liberals just do not really care to understand or sympathize with the Jewish struggle for liberation, independence and self-determination. Our story and history are often too easily simplified to align with narratives of Western colonization due to the mass emigration waves of Jewish refugees from Europe, as well as the Middle East, Africa and elsewhere, to Palestine during the mid to late 20th century. It is indescribably frustrating and isolating to identify with an underdog narrative as a people who fought for liberation after thousands of years of being stateless.

Jewish people are constantly told our history and identity are illegitimate. Whether at the Chicago Dyke March in 2017 or conversations surrounding the upcoming Women’s March in 2019, it has been made increasingly clear that in order for Jewish Americans to be welcomed past the gates of these movements, we have to denounce our narratives and hide our heritage. And I am not interested in the politics of permission.

According to 2018 data in Moment Magazine, approximately 70 percent of American Jews have an emotional attachment to Israel. Additionally, the majority of Jewish Americans who vote stand by liberal politics. So what does it say about intersectional liberal movements if the majority of Jewish Americans feel excluded, unwelcome and alienated from them?

Now, 70 years since the creation of the state of Israel, I just do not think there is an excuse anymore for those, like Hill, who advocate for Palestinian rights, to not be cognizant of how this language and rhetoric incites fear among Jewish people and invalidates Jewish narratives. This rhetoric implies that Jewish people do not have a right to self-determination through statehood and have no ties to the land.

I think much of this comes as a result of gentiles conflating Zionism with actions and policies of the Israeli government. Of course, criticizing the Israeli government, the Israeli Defense Force (IDF) and advocating for Palestinian rights is not anti-Semitic. What is anti-Semitic is to insinuate that Jewish people do not have the right to self-determination. Zionism is a political philosophy that advocated for and aided in the liberation of the Jewish people after thousands of years of statelessness, pogroms, exiles and genocide. It was created by Jews for Jews, and it is simply not the place of a gentile to have an opinion.

This being said, Jewish people also must stop deflecting from the ways in which the state of Israel plays a major role in Palestinian displacement and oppression, particularly through acts of state-sanctioned military violence. Our self-determination came at the cost of Palestinians’, and we cannot move forward until we collectively acknowledged that.

Although I take extreme problem with Hill’s usage of the hostile phrase and overall rhetoric, I do not think he should have been fired. It is particularly upsetting for me while reflecting on my time as news editor on The Ithacan editorial board, as well as an aspiring journalist, to see the censorship that has manifested as a result. It is also frustrating as a Jewish American with stakes in the conflict to see his overarching argument for a binational, one-state solution being drowned out by all the other noise. The possibility for this solution is rarely ever discussed in intellectual circles and deserves more serious consideration.

As these events unfold, I think a lesson that can be taken from the situation is that we need to fundamentally reapproach the ways in which we discuss the conflict. Until each side acknowledges the other’s narrative and rights and ties to the same land, this conversation is going nowhere.