Commentary: Recent spacecraft landings may shed more light on Mars and its atmosphere 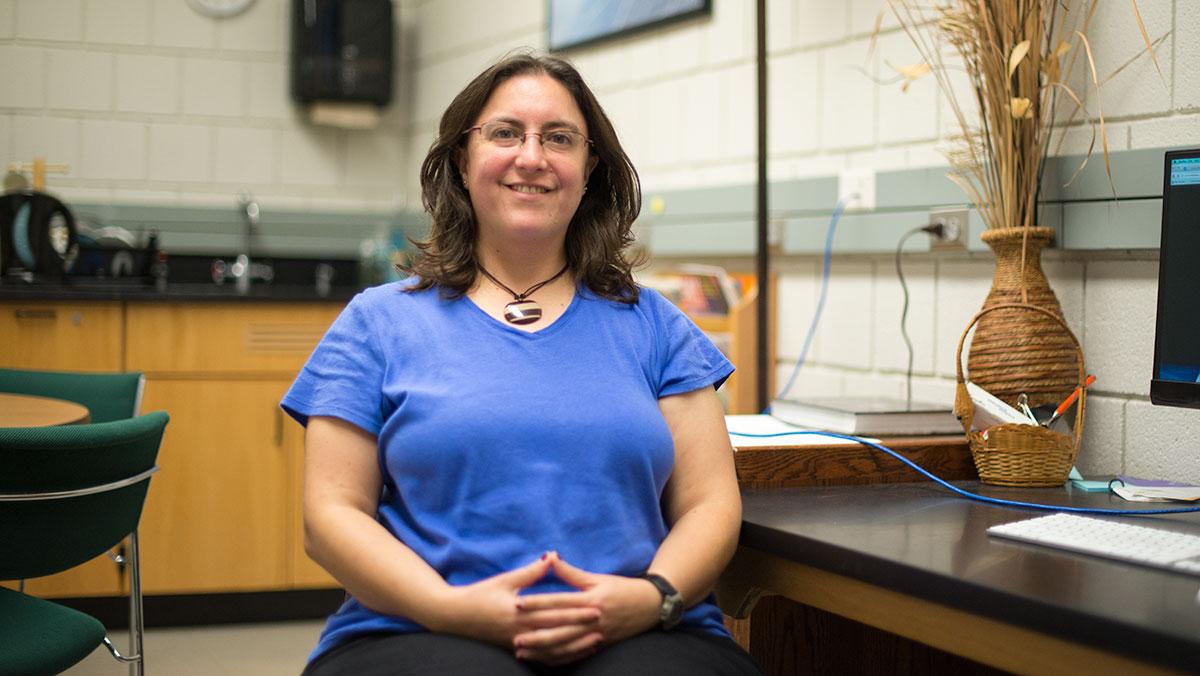 MAVEN, the Mars Atmosphere and Volatile EvolutioN mission orbiter, is the first spacecraft dedicated to studying the Martian atmosphere. One of the most exciting things that we will learn from MAVEN is how much water used to be on Mars. We know from previous missions that Mars’ atmosphere is primarily carbon dioxide, with small amounts of argon, water vapor and other gases; and that it is now only about 1 percent as thick as Earth’s atmosphere. We also know that it used to be much thicker, but we don’t know how much thicker or how much water there used to be.

MAVEN will collect atmospheric gases and analyze them onboard, measuring the amount and isotopic composition of each gas. Isotopes of an element are atoms with the same number of protons, but different number of neutrons and therefore different atomic weights. The lighter an atom is, the easier it is for it to escape Mars’ gravity and fly off into space. Scientists will use MAVEN’s measurements of hydrogen isotopes to determine the history of water on Mars. MAVEN will also analyze the interactions of the solar wind — energetic charged particles blown off the surface of the sun — with the outer Martian atmosphere.

In order to examine the entire atmosphere, the satellite is in an elliptical orbit, coming as close as 150km and soaring up to 6,000km above the planet’s surface. To put these numbers into perspective, the drive from Ithaca to Rochester is about 151km. The International Space Station’s orbit is currently about 420km above the surface of the Earth, and the radii of Earth and Mars are about 6,370km and 3,390km, respectively.

MOM is primarily a technology demonstration — a spectacular one — from India’s space agency. ISRO has launched more than 70 satellites since its inception in 1969, including Chandrayaan-1, a mission to the Moon that operated from October 2008 through August 2009. It is extremely difficult to put a probe into orbit around Mars, and ISRO did it on the first try, with a mission that cost $26 million less than the budget of the movie “Gravity.”

Like MAVEN, MOM will analyze Mars’ atmosphere for hydrogen isotopes to learn about the history of water on Mars. It will also map surface features and composition on Mars and its two tiny moons, using instruments similar to those on other orbiters. A unique instrument will attempt to detect and potentially map methane in the Martian atmosphere. There is disputed evidence for methane on Mars, which could be a signature of life or active geologic processes. Many planetary scientists, myself included, are not convinced that the current data indicate that there is methane on Mars. Hopefully MOM will provide the key.

You can read more about the MAVEN and MOM missions on their homepages: http://lasp.colorado.edu/home/maven/ and http://www.isro.org/mars/home.aspx.