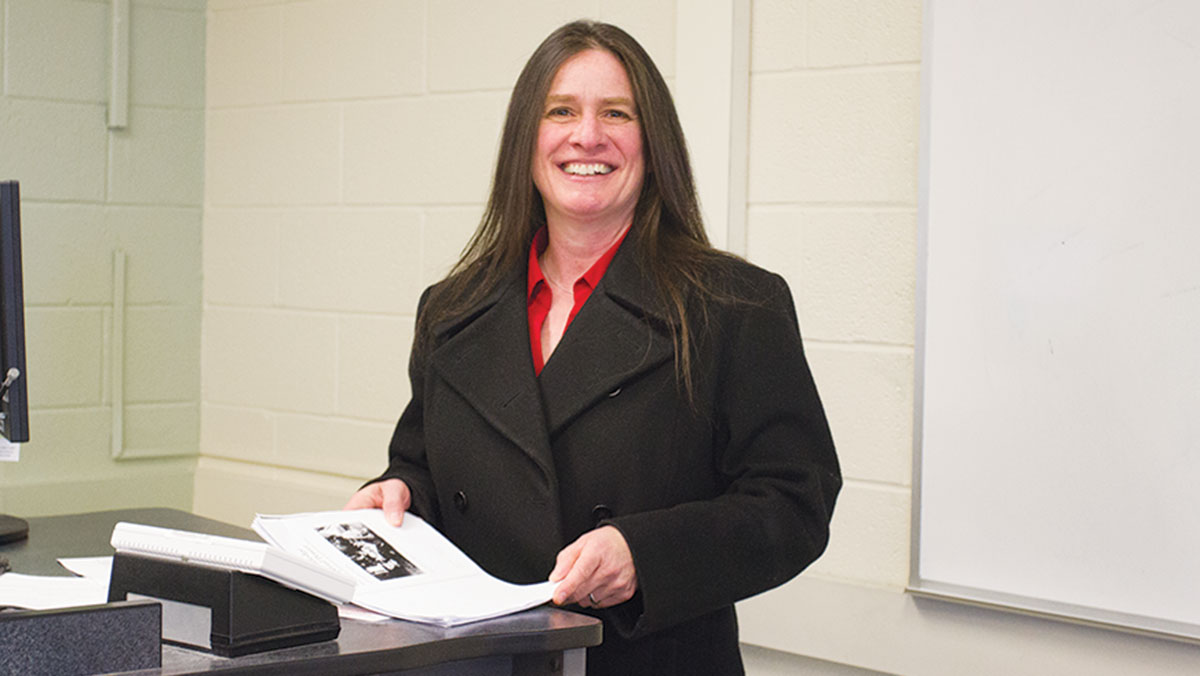 Indiana’s Religious Freedom Restoration Act 2015 (Senate Enrolled Act 101), recently signed March 16 and then amended April 2, illustrates a quick and somewhat humorous turn of events in a long history of legislation, penned and promoted by the religious right, that aims to ban the equal treatment of lesbian, gay, bisexual and transgender individuals. The right’s “religious freedom” argument, now in circulation for over a decade, contends that same-sex marriage and civil protection for sexual orientation and gender identity constitute violations of the religious freedom of conservative Americans. Indiana’s RFRA would therefore have allowed conservatives to refuse service to any LGBT person, based upon their religious objections to homosexuality. Yet, within a week of its passage, the bill was amended due to large-scale opposition from business and government entities across the country. The revised bill now states that it may not be used to discriminate against anyone, including LGBT individuals. The religious right’s effort to legalize discrimination decisively backfired.

Although the Indiana situation turned out to be a comedy of errors, the right is deadly serious about its “religious freedom.” On the heels of opposition to the RFRA, Sen. Ted Cruz implored an audience in Iowa to band together in the coming election against the “rainbow jihad” as protectors of “religious liberty values.” Cruz warned, “Look at the jihad that is being waged now in Indiana and Arkansas … going after people of faith who respect the biblical teaching that marriage is between one man and one woman.” Likewise, Mike Huckabee piped in to complain that gay people “won’t stop until there are no more churches” and the Gospel has been silenced. Worldnetdaily, a popular religious right publication, railed against the opposition to Indiana’s bill, beseeching lawmakers across the country to “ensure that religious freedom in America is not crushed by rigid impositions of ‘non-discrimination’ laws based on sexual behavior and sexual identification.” Framed as a false dilemma, these arguments pit LGBT rights against First Amendment rights, as if they are mutually exclusive.

If one traces anti-LGBT state and federal legislation back 40 years, she or he will find a voluminous collection of bills and referenda dating back to Anita Bryant’s “Save Our Children” campaign (1977), The Briggs Initiative (1978) and the formation of the Moral Majority (1979). More recently, as Democratic Sen. Tim Lanane of Indiana observes, the proponents of the RFRA are the same people who failed to amend Indiana’s constitution to ban same-sex marriage last year. But if one searches for anti-conservative Christian legislative efforts, she or he will find no record at all. There is no covert LGBT plot to eradicate churches or the right’s religious freedoms.

There is, however, a concerted plan by the right to foreclose the liberties of their political enemies, as evident in Indiana’s RFRA. Indiana’s bill deviated from the language and framing of the 1993 federal RFRA in two key ways. First, it broadly defines “personhood” to include corporate entities. Second, it defines the “exercise of religion” as “any exercise, whether or not compelled by, or central to, a system of religion.” This ambiguous language could allow virtually any “deeply held religious convictions” — even those of a corporation —  to stand as a basis for
discrimination against LGBT citizens.

While we can acknowledge that some people sincerely believe it violates their religious beliefs to treat LGBT individuals equally under the law, it is equally true that we live in a constitutional republic of heterogeneous citizens. While the religious right may not wish LGBT people to be protected under the law, this desire, in and of itself, is neither a reasonable religious practice nor a protected constitutional right.

Tahlia Fischer is a lecturer for the Women’s and Gender Studies program. Email her at tfischer@ithaca.edu.