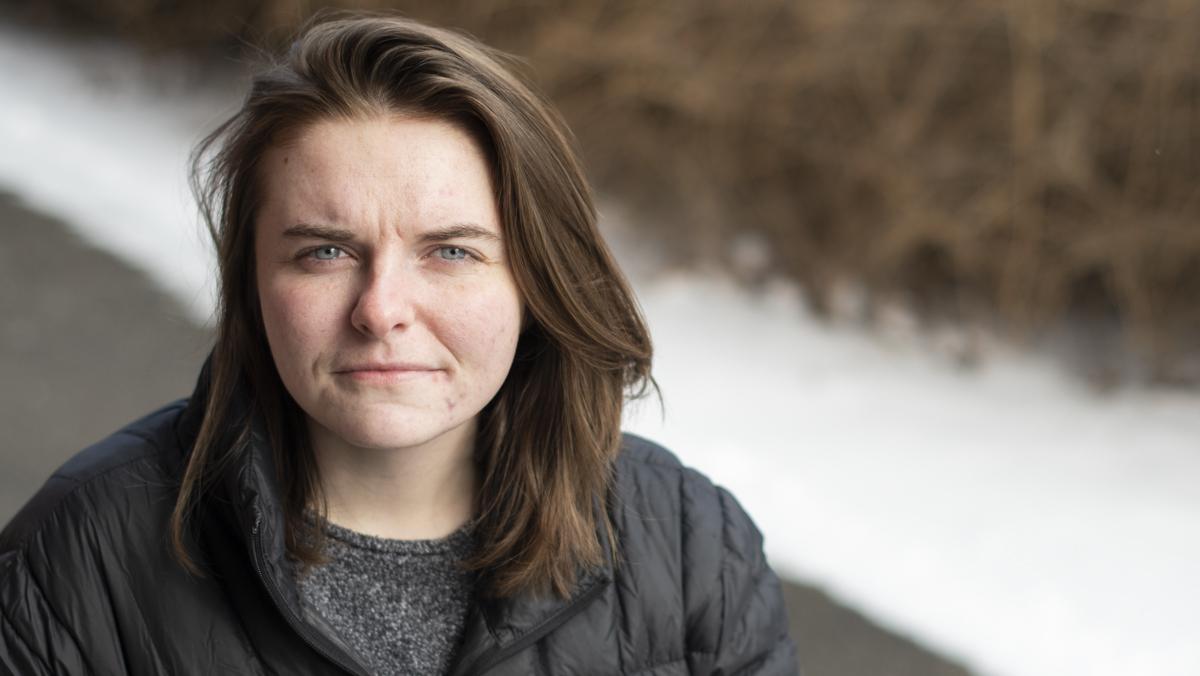 I am not confident that we are capable of stopping climate change.

I feel guilty about saying that, because it might make me seem like a bad environmental studies student. I think it’s true, though. I do not think that we, as individuals, are capable of stopping climate change — partly because it’s already upon us, and partly because individual action seems like a shout into an unanswering void.

For context, the U.S. is one of the largest producers of carbon dioxide emissions in the world, and research from CDP Worldwide in 2015 suggests that since 1988, 71 percent of greenhouse gas emissions have come from just 100 companies that are owned by 25 corporations or state-owned entities. Those stats are now four years old, but they haven’t changed very much.

Furthermore, doing something to stop climate change now seems almost pointless — climate disaster is already upon us. The doomsday image that climate change takes on is that, 50 years or so from now, we’ll wake up and it will be upon us. But that could not be further from the truth.

Rather, climate change looks like sea levels rising and coastal erosion, like in the Marshall Islands, where government officials are trying to physically raise up the islands to avoid sea level rise. It looks like glaciers melting at increasingly rapid rates, like the hole eating away at the Antarctic. It looks like the possibility of stratocumulus clouds disappearing from our skies, reducing Earth’s albedo effect and causing further global warming of nearly 8 degree Celsius, as most recent models predict.

Just because we can’t observe these things happening to us, doesn’t mean they aren’t happening. In fact, not noticing these things is a privilege: It’s often hitting developing and poorer nations first.

And, even if we stopped all human action right this moment, climate inertia would mean that the Earth would still continue warming from residual emissions. To be frank — we are not just approaching the precipice of climate change; we are already there.

Despite all the evidence stacking up against me, I would also like to say here that I’m an optimist. Let me explain.

Even if everything goes horribly wrong and we, as a global population, fail to curb global warming, sea level rise, glacial melting — we will still be here. The human race does not shrivel up and die the moment we surpass the 2 degree Celsius warming limit that we agreed upon at the Paris Agreement.

For better or worse, we are stuck here. To go forward, we need to become resilient.

I don’t mean that we need to become doomsday preppers or conspiracy theorists. Rather, I’m imploring that we look at ways we can adjust and adapt our communities and our lifestyles to prepare for the stressors ahead of us — and that involves all of us.

Resilience, funnily enough, looks a lot like trying to stop climate change. It looks like becoming less reliant on fossil fuels, eating what’s local and in-season if you can manage, conserving water and demanding better from the people who can do more.

And besides, isn’t doing nothing a little selfish? There’s a concept of discounting the future — we may make decisions now that are easier for us in the present but end up harming generations to come. If we don’t try to do something now, our kids might not know what a rhinoceros is or know what coffee and chocolate taste like. I believe in better for the future — and we only have everything to gain from that.

Living in the age of climate change means that there is little hope to be found in current events, but that doesn’t mean that we can’t try to make our own.