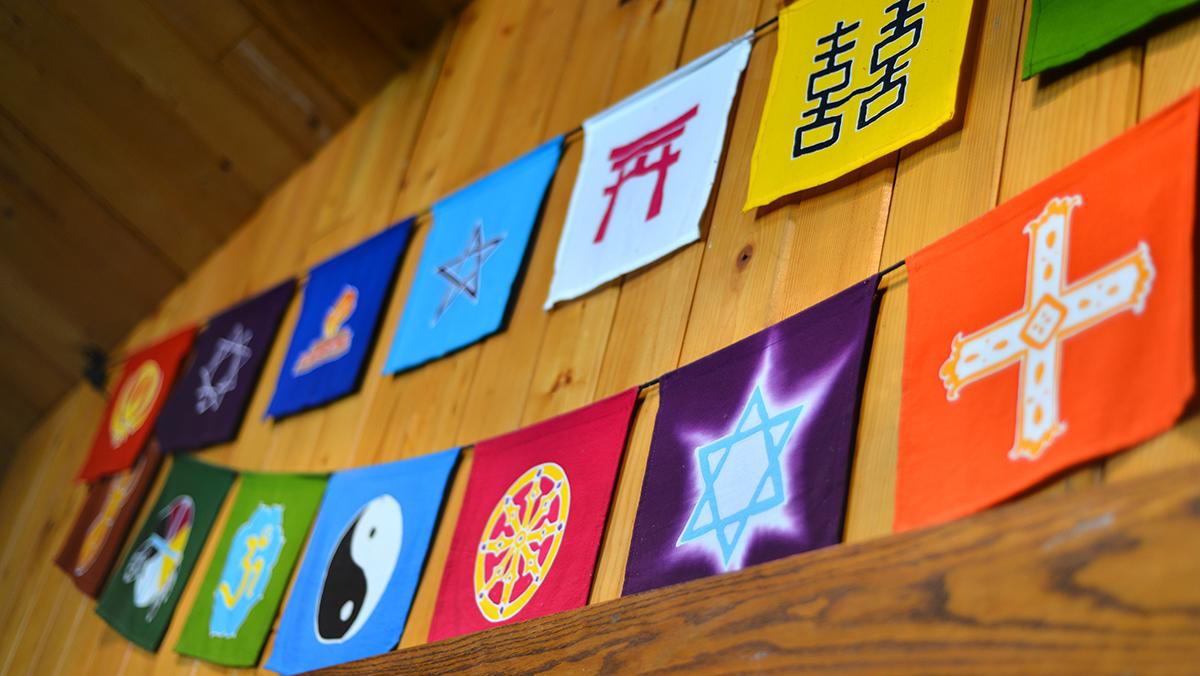 Twenty Jewish Community Centers (JCC) and eight Jewish day schools in 38 states have received bomb threats, one being the JCC and Jewish day school less than a mile from my house. This is in addition to the multiple vandalizations of Jewish cemeteries across the nation. For many, it was a shocking disturbance to see the Jewish community so unnecessarily targeted by the white nationalist movement that is scarily gaining momentum from President Trump’s rhetoric. But for me, and many other Jewish people, however, it was not so surprising. Anti-Semitism has not been renewed and revived — it has remained alive and well. According to the 2015 FBI Hate Crime Report, 52.1% of religious-based hate crimes are anti-Jewish, the highest rate of religious-based crimes in the United States.

What many feared of Trump’s presidency is becoming reality: Bigotry and xenophobia are becoming normalized. Although Trump has never directly attacked the Jewish community, and may even be considered a friend because of his Jewish son-in-law Jared Kushner, it is the same mindset that he has applied to immigrants, refugees, Muslims, and other minorities that has permitted anti-Semitism to re-emerge. The rapid rise in 2017 of Jewish-targeted hate crimes is not due to a sudden emergence of the alt-right embracing Nazism, but to the decreasing fear of expressing prejudices that already existed.

One should not be disillusioned, however, to think that anti-Semitism is practiced by right-wing extremists and white nationalists. For example, Juan Thompson is a former journalist of The Intercept, a left-wing news outlet, who has been arrested for allegedly being connected to a small percentage of the bomb threats across the country. Prejudices from the left tend to be more subtle and nonviolent, but they still exist. I have heard many generalizations of Jewish people as conservatives or Trump supporters, despite the fact that 71 percent of Jews voted for Hillary Clinton in the 2016 Presidential election. Even on the proudly liberal and tolerant Ithaca College campus, I have felt hesitant to share my Jewish heritage in certain situations because of this assumption.

Most of this hesitation comes from the fact that there is a thin line between criticizing Israel and making anti-Semitic statements, personal opinions about Zionism and Israel aside. Amongst the valid criticisms of the Israeli government, there exist arguments that forget to distinguish against the actions of the government and the beliefs of the people. Just like Trump in the U.S., there are many Israeli citizens who do not agree with the policies of Prime Minister Benjamin Netanyahu. Many anti-Zionist statements seem to ignore the previous oppression of Jewish people in World War II, which led to a time when Jewish refugees had nowhere else to go. That’s not to say that Israel does not need to account for the consequences of its development, especially in Palestinian territories, but Israel is still arguably the safest place for a Jew to exist.

On either side of the political spectrum, there will be anti-Semitism. In the most far-right and far-left governments in history, respectively — Nazi Germany and Communist Soviet Union — millions of Jewish people were killed, the most at a time. In the United States, anti-Semitism appears to have no political bias, according to the FBI Hate Crime reports. At the end of Obama’s first term, 62% of religious-based crimes were anti-Semitic hate crimes. At the end of Bush’s presidency, it was 66.1% of religious-based crimes, and after Clinton’s, it was at a rate of 75.3%. Despite the shift on the political spectrum, the rates of hate crimes against Jewish people have remained consistently the highest of the religious-based hate crimes in the U.S. regardless of political affiliation.

One positive outcome of the recent acts of violence against the Jewish community is the coalition that is forming between the American Muslim and Jewish communities. It was inspiring to see Linda Sarsour, an outspoken supporter of BDS and critic of Israel, lead the movement to raising funds for repairing vandalized Jewish cemeteries in the U.S. The beautiful image of historically conflicting cultures coming together for a common goal — eradicating hate and violence in light of a fearful era — is a promising future for which we can aspire.

Since January, about 100 Jewish institutions have received menacing phone calls and bomb threats, prompting an investigation by the FBI.