Commentary: Sexual abuse allegations in the church cannot be ignored 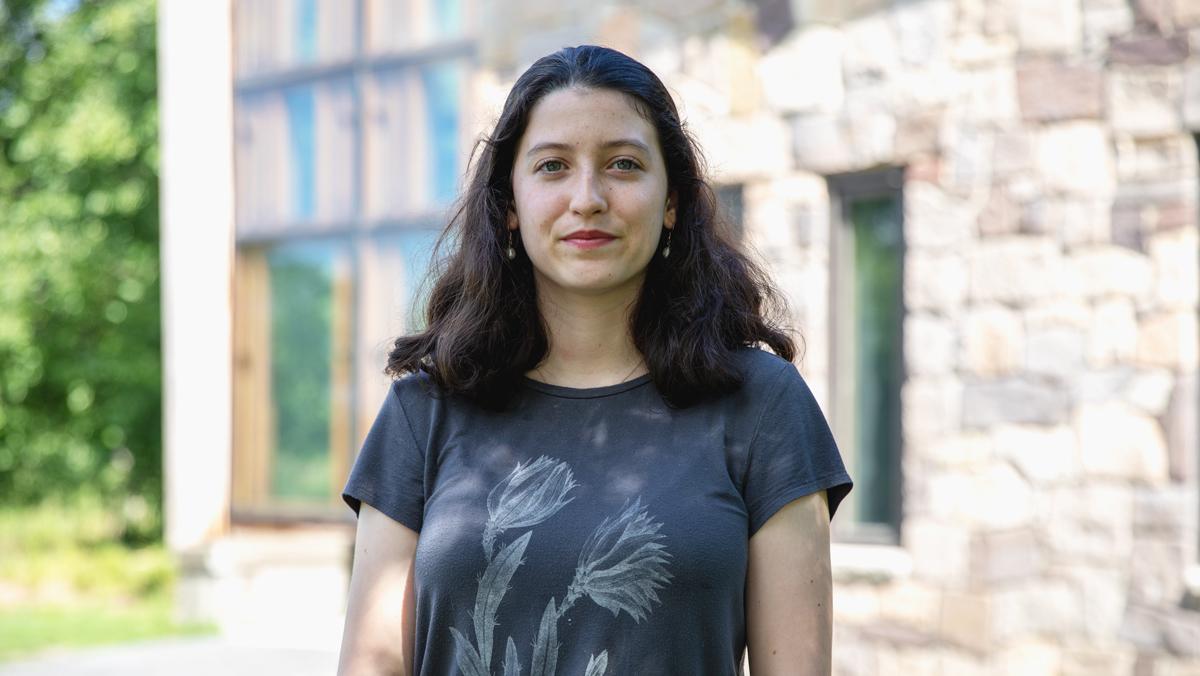 Julia Cherruault/The Ithacan
Freshman Matilde Bechet writes that the reckoning of sexual abuse allegations in the Catholic Church is far from over, and society cannot continue to turn a blind eye toward it.
By Matilde Catarino Bechet
Published: September 5, 2018

People learn that “God will punish those who sin.” Yet the priests who utilize their status to sexually abuse children and adults are the ones who walk unpunished.

Outside the church, sexual assault is a vile crime. Inside the church, sexual assault is a crime that’s ignored. In the past, discoveries showed that the Roman Catholic Church had failed to act against priests who had taken advantage of children and adults. For some, the credibility of the church had been defamed. Now, the spotlight is again being shined on the Vatican for the same issue.

The Vatican is under fire for failing to act on sexual misconduct charges against former Archbishop of Washington, Theodore McCarrick. McCarrick resigned as Archbishop this summer due to substantial allegations that proved he had sexually abused an altar boy about 50 years ago. In addition, McCarrick targeted seminary male students who trusted him as their teacher for years.

Victims came forward, and warnings were brought to the Vatican. Still McCarrick remained in office. At the time, the church resolved the issue by promoting him to Archdiocese of Washington, D.C. It’s not surprising that the church chose not to prosecute McCarrick because maintaining a holy image is more important than protecting the victims, as witnessed with the case of Cardinal Law. Despite having worked toward reform against sexual abuse by priests, the Church still places itself on a pedestal that allows people like McCarrick to go unchecked.

McCarrick’s case has been augmented by Carlo Maria Vigano, former Vatican ambassador to the U.S. Vigano recently released a letter claiming that Pope Francis had ignored warnings that allowed McCarrick to remain in power until July. The letter is at the center of controversy due to the fact that some believe Vigano is simply attacking Pope Francis for his progressive views.

Nevertheless, the letter is bringing light to the fact that sexual abuse by priests is an ongoing battle. On August 14th, Pennsylvania’s grand jury released a report that highlighted 300 abusive priests in their state with more than a thousand victims. The fact that people within churches were hiding such offenses isn’t surprising because the Catholic Church is viewed as an untouchable ground. Catholic leaders need to maintain the people’s trust because without belief, why would we attend mass and confess our wrongdoings?

The topic of sexual misconduct has yet to be fully resolved. There needs to be a call for change. Governments need to place stronger and frequent checks on the Catholic Church because its leaders are citizens just like the rest of us. God didn’t give the Vatican the power to control its people. In my eyes, no leader of the Catholic Church is superior to the law, not even with endless practice of penance and prayer.

It is clear that connecting students with important historic events is beneficial to their college experience.