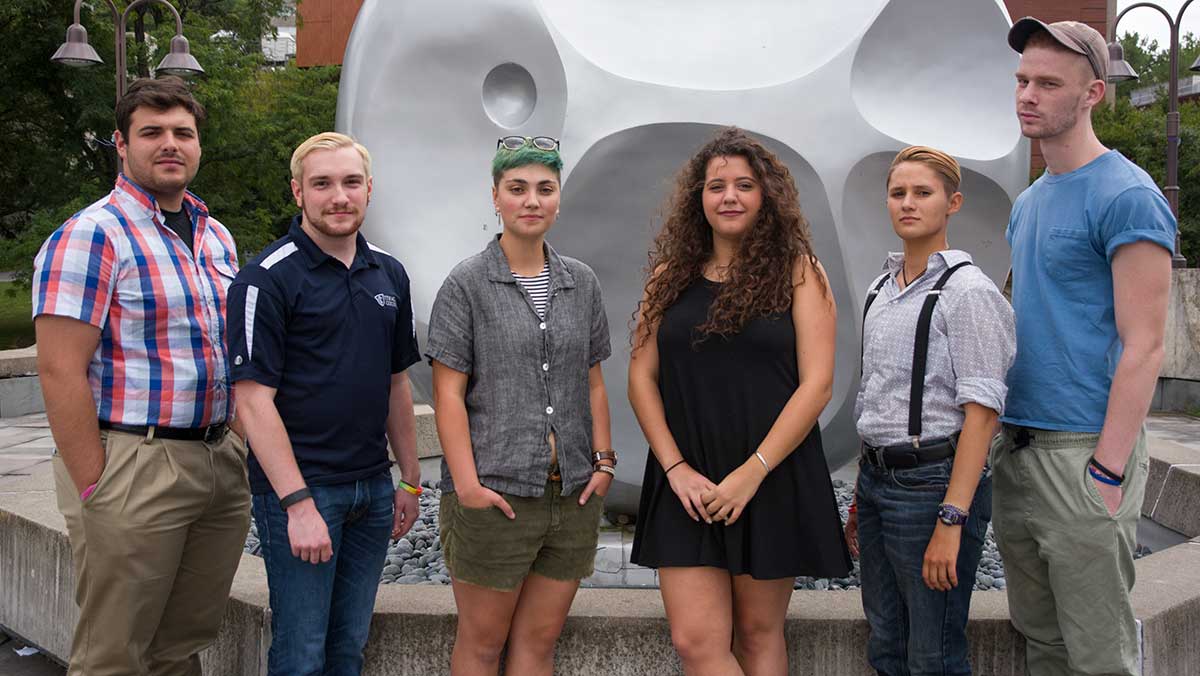 Editor’s Note: On July 20–22, the Office of Public Safety held a nine-hour Rape Aggression Defense course for female  faculty and staff at Ithaca College. R.A.D. is a nationally developed program intended to train participants on how to defend themselves against sexual assaults and is part of a series of initiatives being rolled out by the college to combat sexual assault on college campuses. Members of students organizations found the R.A.D. course to be problematic and controversial, and discussed their concerns in a letter to the administration. The administration has since responded as well as reached out to members of these organizations to further discuss issues and receive input. The Intercom page advertising the course and the Ithaca College R.A.D. website have been updated to address some of the concerns presented in the following letter.

To whom it may concern:

It has come to our attention that the Rape Aggression Defense Program (R.A.D.) has been reinstated on our campus. We, as well as many other Ithaca College students, are disappointed with the program and concerned about its reappearance.

The most problematic part of the program is that it puts responsibility on victims to protect themselves. R.A.D. is an abbreviation for the word “radical.” To address a problem radically is to address it at its root. R.A.D. does not offer a radical approach to ending sexual assault on our campus. Instead, it addresses potential victims instead of potential perpetrators. It is not the job of a woman to stop a rape from occurring, as the R.A.D. site implies. The only way we can end rape on our campus is by educating potential perpetrators about consent.

As former [Student Government Association] President Crystal Kayiza summed up in a Facebook post: “This course is less than half of the conversation. If women at ‪Ithaca College are encouraged to take self defense classes then all gender and sexual identities should be encouraged to take courses about healthy sexuality. You cannot tell a woman on campus that she should learn how to defend herself without offering courses to challenge the unequal and hypermasculine culture that requires it. I think that there is empowerment found in this kind of training but no one should be left out of this conversation.”

We take issue with the program because it is exclusionary; it is only offered to those who identify as female with no supplementary program offered for those of other genders. Offering the training to one gender assumes that women are the only potential victims of rape. The website acknowledges that, “Rape affects all people, no matter what their age, race or economic status.” However, the statement omits both gender identity and sexuality. Only offering the course to women creates a false, heterosexual binary where women are the victims and men are the perpetrators. According to the National Center for Lesbian Rights, those in the LGBTQIA community are at particular risk. This includes those who identify as men. The trans community is also at high risk; 64 percent of transgender people will experience sexual assault in their lifetime.

This program is also offensive and ablest, meaning that it does not consider that some students are differently abled and do not have the same physical and mental means to defend themselves. It perpetuates rape culture. It promotes the idea that rape happens to women only and fails to acknowledge rape against men, gender-queer students, and the fact that people of color, LGBTQIA students, and students with disabilities are more likely to experience assault and harassment. Instead, R.A.D. directly tells students that they can do things to prevent their own rape and tells women (and only women) that they must take responsibility in reducing that risk.

Second, the wording on the R.A.D. website is confusing and misleading. The statement, “rape is very seldom, if ever a crime of sex,” particularly bothered us, seeing as sexual assault, especially on college campuses, is not seldom. The site also notes rape as a “violent crime,” which it often is, but the definition of rape is nonconsensual sex, despite the amount of physical violence that may have been inflicted. A new study conducted by researchers at Brown and Miriam Hospital’s Centers for Behavioral and Preventive Medicine found that 18.6 percent of freshmen women at an unnamed college in upstate NY are survivors of an attempted or completed rape. Since the college in the study mirrors that description, we can expect to extrapolate similar statistics. A 2010 government report stated that over half of sexual assaults are perpetrated by an intimate partner, which means that they might not be violent at all. R.A.D. follows the narrative of the “stranger danger” rape, rather than acknowledging that most sexual assaults are committed by someone that the survivor knows well. Also, the authority with which the site stated that rape is “a devastating experience, but it is survivable” struck us as unmerited; the adjectives with which a rape and its aftermath are handled are for the survivor, and only the survivor, to decide.

We are also disappointed with the timing of this new program. During the month of April, Ithaca College students organized events for Sexual Assault Awareness Month. A series of events were thoughtfully planned through club collaboration. Though Public Safety did attend some of these events and did participate in planning this year’s Take Back the Night, there was no discussion of R.A.D. At this time, it does not appear that any student organizations were contacted, including Feminists United (which has led campus discussions on rape and sexual assault) or the Student Government Association. From what we understand, community organizations that reach out to college students to educate them about consent and safety were also neglected. There are already people passionate and devoted to consent education and sexual assault prevention, so why not utilize them? Rape and sexual assault are campus issues that affect students. It is disappointing to see this program rolled out during a time where students are not on campus. We demand to be part of these conversations and these decisions. 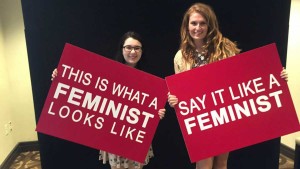 This program can be better, and Ithaca College students want to help us all, as a community, be better. We are not going to just leave you with some thoughts. We also have some suggestions of how to make this program more proactive:

Listen to what students are saying, and please contact us about this issue.