Commentary: The college search process can be toxic for students 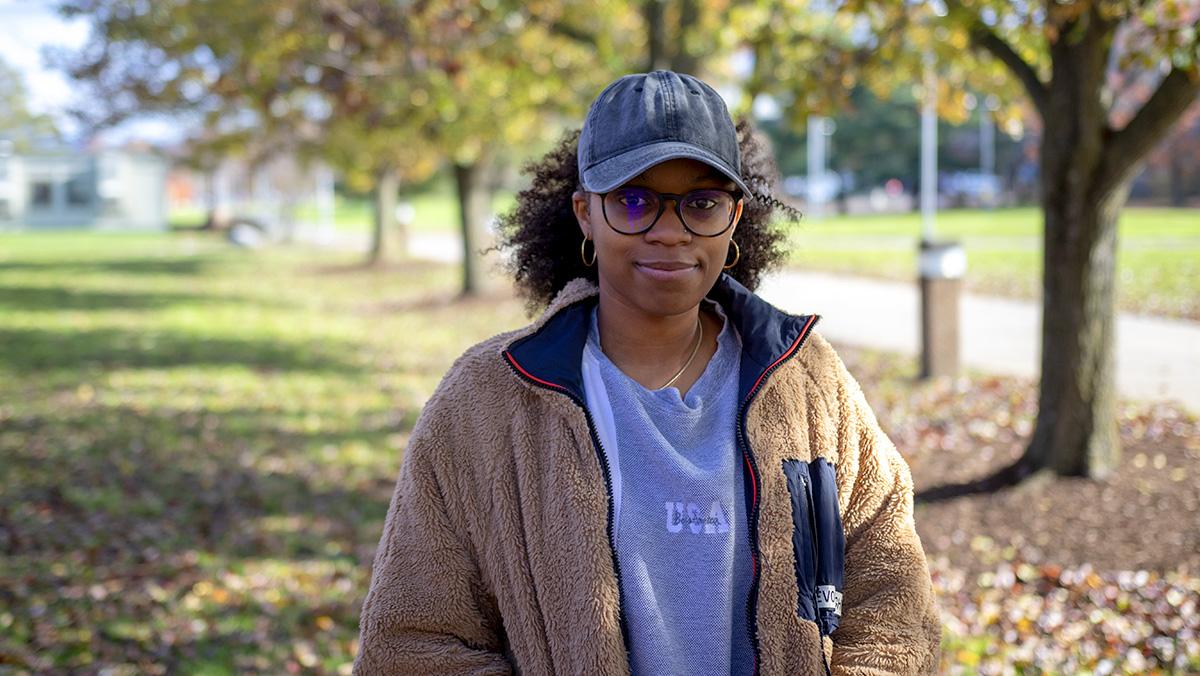 Eleanor Kay/The Ithacan
Senior Haley Anderson discusses how the college search process is toxic for students. She explains her own experience with learning to not be ashamed of Ithaca College.
By Haley Anderson
Published: November 17, 2021

For high schoolers preparing to venture out for further schooling, choosing a school is a big decision. Where I went to high school, college was a very sensitive topic. It’s a small, K–12, all-girls college preparatory day school in Connecticut. Once junior year rolled around and everyone got matched with a college advisor, talking about college became taboo. There were only 90 girls in my grade and we were a tight-knit group. However, it was uncommon to know where anyone else was thinking of applying; it was rude to ask, and if someone did tell you, it was in confidence.

My high school had a lot of quirky traditions. One of our biggest unspoken rules is that only seniors are allowed to wear college gear. As a college-prep school, there was a lot of pressure to get into top colleges across the country. According to the stories passed down from alumni, this specific tradition began because of a senior girl who once broke down into violent tears after seeing a freshman wearing a sweatshirt with the logo of a college that she had just gotten rejected by.

Many schools throughout the country put too much pressure on their students when it comes to the college process. When students add potential schools to their lists, college counselors automatically rank their likelihood of getting in, leading to many students hearing that schools that they want to go to are a “reach.” Students hear about how inadequate their extracurriculars are and that they aren’t the ideal, well-rounded student. High school, for me, was less about figuring out what I wanted and more about making sure I had the right resume to fill out the Common App. My school specifically put a lot of pressure on us to go after well-known schools with low acceptance rates. If you don’t get into an Ivy League or a different top school, you wouldn’t be celebrated or seen as worthy. As a small school with a small list of target universities, it was rare that multiple girls from our grade would be accepted. The college process is already quite competitive, but the size of our class caused a lot of secrecy and contempt among our classmates.

For us as students, this meant the perception of the universities we committed to mattered more than if the school would be a good fit. Seniors in high school want people to be impressed with the university they were planning to attend next. What mattered most is the reaction people had after you told them about your school. I knew early on that the school I ended up going to would depend mostly on its cost. I committed to Ithaca College because it gave me the most money, not because it was my favorite school. When I committed, I was embarrassed to tell people. There weren’t many girls who knew that the college existed; the only thing they knew about Ithaca was that it is where Cornell University is. Now, as a senior in college, I can look back and see how toxic the college search process is. It pits students against each other, often creating animosity between people with the same target schools. College is often introduced to high school students as something to win. Winners go to well-known schools with single-digit acceptance rates, and losers go anywhere else. I felt as though not going to what my high school considered a top school made me a loser. Now, I know that being happy and finding programs and people that interest me is what matters about college, not the name or perception others have of my school.