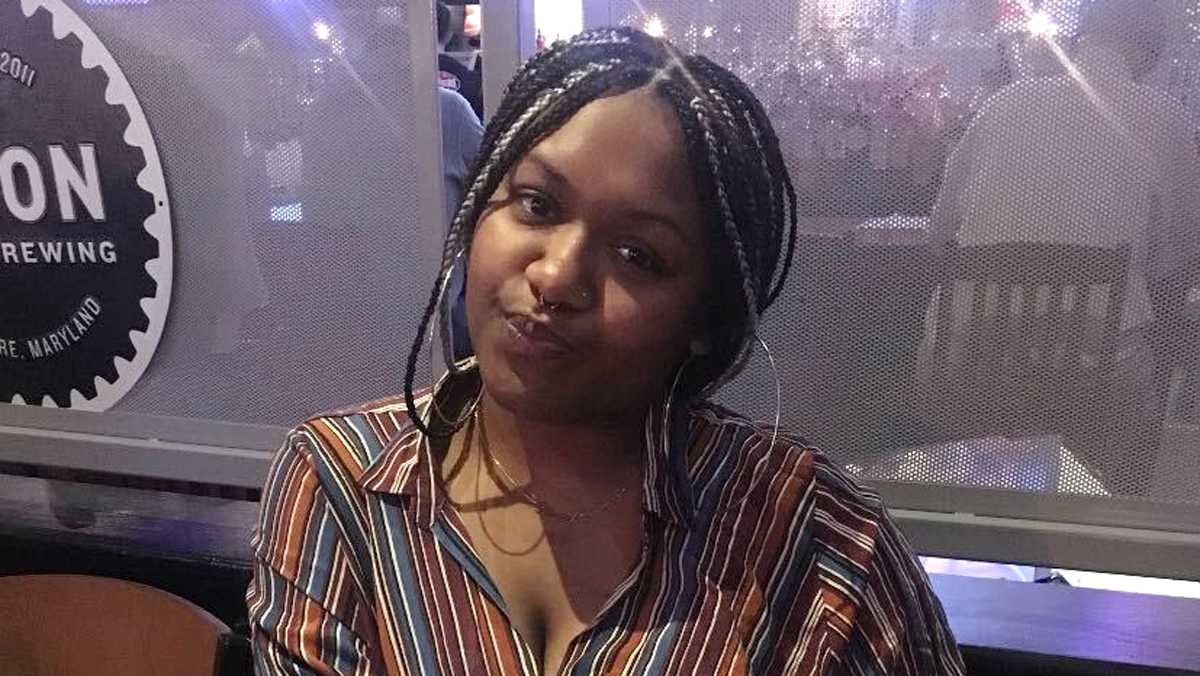 On Wednesday, Sept. 23, 2020, a Kentucky grand jury reached a decision to indict former officer Bret Hankinson on three counts of wanton endangerment in the first degree. No charges were placed against the other two officers, leaving no one responsible for Breonna Taylor’s death.

While I was disappointed in the fact that Breonna Taylor’s murderers weren’t brought to justice, I honestly can’t say that the news was shocking. Similar to Trayvon Martin, Sandra Bland, Rekia Boyd, George Floyd, Eric Garner and countless other Black individuals, I fully expected the state of Kentucky to let Breonna Taylor’s murderers walk away free. My teenage and early adulthood years have been defined by the killings of innocent Black people at the hands of the police. I’ve watched Black mothers weep on TV over their children being murdered by the police, practically begging for justice. They still were ignored. I’ve watched cities riot over the killings of innocent Black people, and, still, their demands went ignored.

The verdict of the Breonna Taylor case sent a very clear message to Black women in America: The criminal justice system will never recognize the humanity of a Black woman over protecting those that work to maintain an oppressive system that was literally built on the remnants of slavery. It’s disgusting to know that an officer can blindly fire bullets and strike and kill an innocent woman, and yet, no one is responsible. Breonna Taylor’s life was reduced to a technicality. “Technically,” the officers were justified in raiding her house, despite the fact that they didn’t have a warrant. “Technically,” the officers were justified in firing shots because Breonna Taylor’s boyfriend fired the first shot. There should be no discussion of a technicality when an innocent human life was taken. Breonna Taylor would still be alive today if it wasn’t for the negligence of those three officers on the night of March 13, 2020.

When Black people say that the police are a direct threat to our livelihoods, it isn’t some trivial thing that we’re saying in an effort to gain sympathy. The police are allowed to be as reckless as they want with Black people, whether that be putting a man into a chokehold, placing a knee on a man’s neck or firing bullets into an unarmed man’s car while his daughter is in the backseat simply because they were “scared.” Even when we’re innocent and unarmed, preserving our Black lives is never the goal of the police. Violence was inflicted upon Breonna Taylor unprovoked, and, for that, I’ll always stand by the fact that the criminal justice system failed her in letting her three murderers walk away with all but a slap on the wrist.

National Recap: No indictment against officers who killed Breonna Taylor

Editorial: College must be proactive in anti-racism efforts