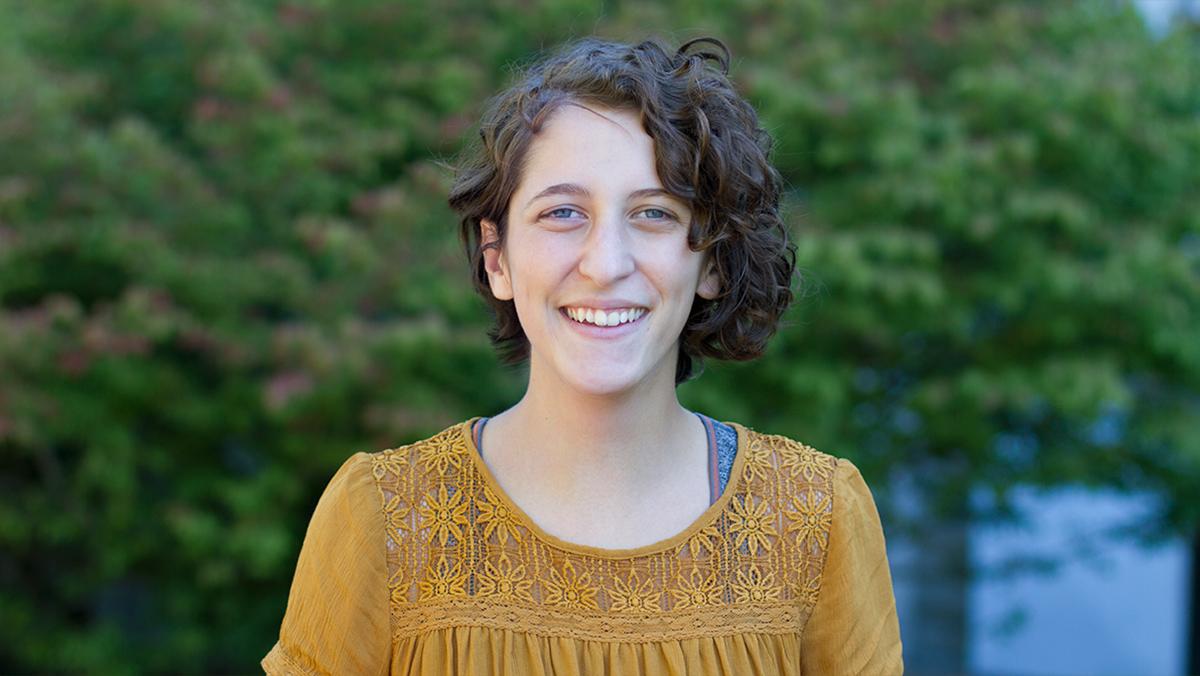 Fernando Ferraz/The Ithacan
Senior Catherine Proulx of IC Progressives writes that the policies of the Green Party are akin to many beliefs held by the far left. However, there is opposition to voting for these third parties.
By Catherine Proulx
Published: September 28, 2016

If you agree with leftist politics, there’s a good chance that the views of the Green Party are more akin to yours than you may think. Clean energy, a higher federal minimum wage, a redistribution of wealth: all of these stances are pillars of the Green platform, and were also all referenced by the Democratic nominee in the debate on Monday evening. Greens are firm believers in reframing our political system to offer more opportunities for candidates outside of the two-party system, obviously, and they believe that the only way that we will create more equal economic opportunity is through regulation of the market and balancing income distribution. Foreign policy is also very left: the Greens platform is pro-immigrant, pro-refugee, and anti-imperialist actions abroad. I like to describe the far left views of the Green Party as if you had a party that considered global issues and needs on the same level of importance as nationalistic views and needs. Currently, the Greens’ struggle is that their candidates aren’t often allowed to be featured in debates or on election ballots, which is an excellent (and unfair) way to keep politics within the two-party system.

Third-party politicians are by no means new, but in this election in particular, there has been a lot of discourse over whether or not this is the “right” election for third-party politicians to step into the ring: they will split one side or another; they will secure the election for the opposing side, etc. Those arguments are valid. Many believe that this election has too much risk involved in voting third party: women, people of color, immigrants, the LGBTQA+ community and Muslim folks will have so much of their livelihood at stake if Trump secures the election. Many believe that Clinton is too much of a threat to national security, too corporately owned, and she isn’t able to be a trusted candidate.

The opposition to this argument is pretty simple: we don’t have a democratic society if a portion of the voting population actually can’t vote for the candidate that they want to vote for. If we were able to break the stigma that third-party options are not valid (which can only be done by consistent and significant third-party voter turnout), our political system has more of a chance to evolve from two parties with an inability to work with each other into a number of parties that are actually more representative of the varied opinions of the 146,311,000 registered American voters. There is a fear about leaving the two-party system, and that isn’t unwarranted: third parties have less funding, less donors, less experience working within the system, etc. In this chicken or the egg scenario, the only way that we will get third party politicians to be seen as legitimate players in major elections is if we actually support and vote for them.

The question of whether this election is the “right” election to have third-party politicians play such a pivotal role in shaping our political future, is a complicated one. America needs to make the transition into a more proportional democracy if we ever want to stand a chance at having equal representation. A catastrophic president from either side could invoke revolution and result in political structural change, but part of me, the dominant part, wants to believe that change towards a multiple party system could happen with non-violent, incremental progress under a more peaceful candidate.

As someone still weighing the options of this election and the consequences of that vote, I can’t in good conscience endorse one left candidate over another just yet. I can, however, implore Ithaca’s campus to vote, vote honestly, and vote considerately.