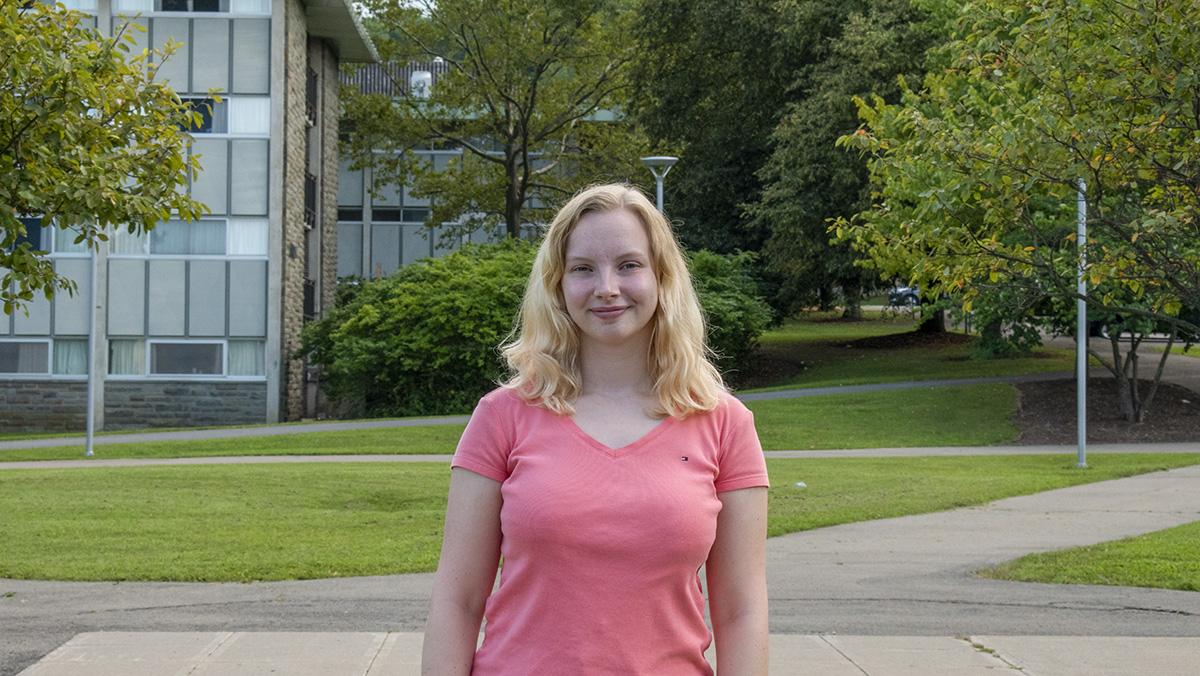 When I was younger, I hated flying. Not just because I had motion sickness, but because flying meant leaving people behind –– my grandparents, my friends, my teachers and sometimes even my parents. Flying meant starting over from scratch.

Flying terrified me because it meant adjusting to a different language, culture and community. When I was two and living in Slovenia, I was surrounded by beautiful mountains while going to the markets with my dad after dropping my mom off at work. But in comparison to the freedom Slovenia offered, South Africa offered adventure in a cautious way. Gates surrounding our house meant I couldn’t play with the neighborhood children and glass-shattering alarms forced my little sister and I to be careful when we played so as to not set off the alarms with our high-pitched squeals. Attending elementary school in Greece meant taking Greek for three years and learning the country’s history rather than United States history, which unfortunately set me back when going into middle school in the U.S.. Starting high school in Morocco provided a more unsupervised freedom because cell phone service was spotty and charged per text message, leaving me on my own. Local Moroccan students at the international school tended to have drivers as well, which left our parents off the hook for driving us places.

Going into college, I knew I was going to study abroad; it was just a question of when and where. I am ecstatic that I have the chance to go abroad this coming spring. I’ve come to realize that I can take a dramamine and get over my hatred of flying if it means I get to meet people who look and sound different than me. As long as I sit close to a window, I can daydream about the food I will be eating, the culture I’ll be experiencing and the unique education I will be receiving. The Film and Media Studies program in Rome has drawn me in with its wide selection of courses, field trips to different European countries and the possibility of reconnecting with old friends from my childhood.

There is so much to experience when you actually live in a country different from the one you grew to know so well, rather than simply vacationing at a tourist attraction. College is an amazing time to choose a country you want to explore deeper and find a program that complements your studies. I encourage college students who are able to study abroad to book the flight or apply to the program that may end up being one of the best decisions they make in their college career.