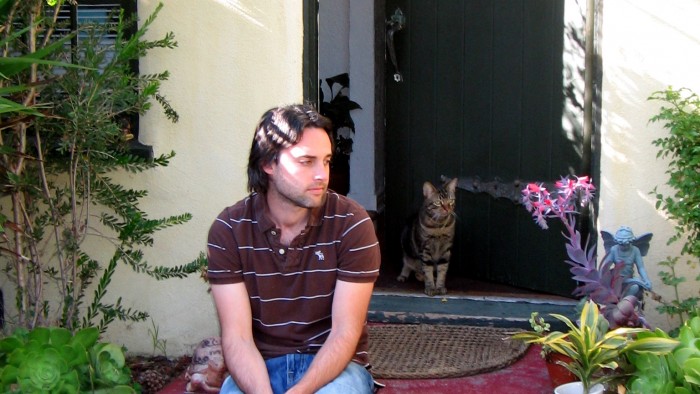 I had the pleasure several years ago of being interviewed by a woman named Holly Menino for a book that was just now published titled “Calls Beyond Our Hearing: Unlocking the Secrets of Animal Voices.” In a fascinating attempt to understand how animals communicate, she asked me if I thought there could be a relationship between how children learn to speak and how animals learn to communicate — a tough question with no simple answer.

There has been a long-standing debate regarding if, when and how animals communicate, and more importantly, is it similar to how we communicate? The first task at hand is to operationally define “communication.” One basic notion of communication involves simply the sharing of information between two or more parties. For example, while we’re patiently waiting, and sometimes impatiently waiting, to turn onto Route 13 amid a long line of cars, people often kindly wave at us to go in front of them. In response, we raise our hand as we turn. What are we communicating? Gratitude. A simple unspoken thank you.

Similarly, anyone who has ever owned a dog or cat would likely insist — I certainly would — that our pets communicate to us all the time: a meow or bark greeting us from a long day, a tilted quizzical look after we pose a question and of course the adored playful gesture. Indeed, who among us has the heart to reject an enthusiastic puppy when it brings us its ball? At the same time, we do not communicate solely through sounds and gestures. We have thousands of words and sentences in our head like the ones you are currently comprehending.

The fact is, most literate adults know close to 120,000 words. And yet, words are quite different from other forms of communication in the sense that they are symbolic. Language is defined as “a conventional system of arbitrary symbols.” And herein lies the present debate: Can, and do, animals use symbols in a rule-governed system like human languages?

As you can guess, both sides will offer you impressive evidence. On one side, a team of scientists at the Language Research Center at Georgia State University has concluded that some Bonobo chimpanzees possess the comprehension skills of a 2-year-old child. Even more convincing, one particular chimpanzee named Panbanisha reportedly shared a secret with an investigator one day involving a fight among her chimp residents that had occurred earlier that morning.

At the same time, renowned language expert Steven Pinker has likened the aforementioned feat to merely training an animal for the circus. Similarly, Noam Chomsky has offered that some humans can fly some 30 feet in the air — London Olympics anyone? One would be hesitant to dub such an act flying in comparison to an eagle!

Research currently indicates that children begin developing language much earlier than we would think. By just nine months of age, infants can already discriminate native versus non-native sounds in their language, differentiate probable sound sequences from improbable ones and even prefer one musical piece to another. Talk about a tough critic. Now this is not to say that animals cannot demonstrate these same abilities, but my question is always the same: Would animals choose to do so without hours and hours of training, rewards and involuntary captivity?

Humans inherently communicate out of a need to socially share information, and most importantly, we choose to share symbolically in order to avoid confinements of time and space. Animals may indeed communicate, but rarely do so symbolically and for very different reasons. These reasons themselves may hold the answer as to whether symbolic communication is even necessary for other species, and if it is not, that is quite informative on its own.

So the bottom line is, next time your beloved furry friend starts chatting up a storm, take a minute to wonder what’s really going on behind that adorable punim. And if you didn’t catch that last word, what a wonderful opportunity to increase your vocabulary to 120,001.

Skott Freedman is an assistant professor of speech-language pathology and audiology. Email him at sfreedman@ithaca.edu.