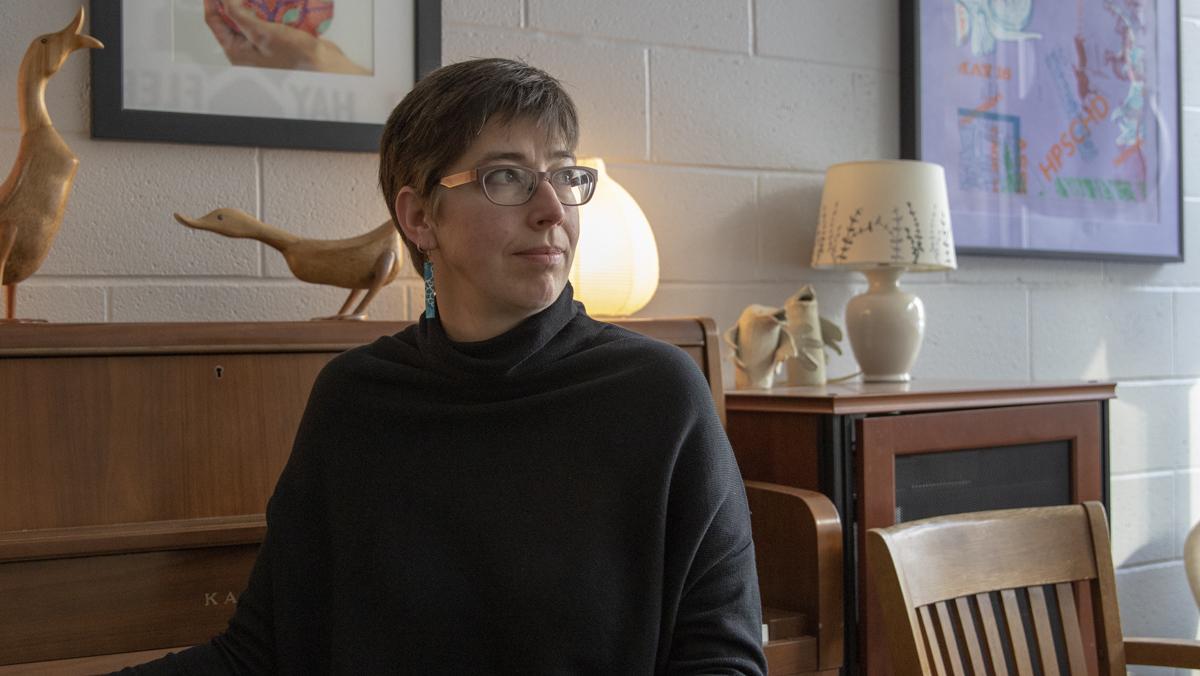 Connor Lange/The Ithacan
Sara Haefeli, associate professor at Ithaca College and Lay Leader of the Forest Home Chapel United Methodist Church, writes about the church's problematic decision on anti-LGBTQ rulings and how it is not reflective of the sentiments of many Methodist Christians.
By Sara Haefeli
Published: March 6, 2019

The recent United Methodist General Conference decision to toughen up anti-LGBTQ rules about marriage and ordination is out of alignment with my understanding of God’s love and the mission of the two United Methodist congregations in Ithaca.

This decision is a betrayal of our central mission as a church: to love God, to love each other, and to do no harm. This decision has caused irreparable harm to the LGBTQ community, both inside and outside of the United Methodist church.

I believe that we are created in the image of God, and when we fail to see God’s face in the faces of all of those around us, regardless of their gender identity, sexual orientation, race or ethnicity, ability, immigration status, or any other stigmatizing label, we have failed as Christians.

I believe that in the near future the Christian church will look back on this decision with shame, just as we look back on the time not so long ago when the church failed to stand up for its African-American brothers and sisters and failed to recognize powerful female leaders within the denomination.

It is my dream that all children growing up in the church can be themselves and grow into healthy relationships while still living at home. That was the experience of Lydia Dolch, co-lay leader at St. Paul’s United Methodist. She told me that she didn’t need to find a gay bar in order to have a community when she came out as a teenager. “I went to church and talked to queer staff and members,” she said. She married her wife Laura with most of the congregation present and the church has baptized their children.

Last year St. Paul’s appointed Dolch as one of two non-ordained leaders of the church. “They wanted me,” Dolch said, “this out queer woman and my immigrant colleague, Tigran, to be the voices and faces of the congregation.” It is evidence that the church is committed to being fully inclusive and diverse. Dolch said, “Being human is messy. I prefer to be messy together, grappling and growing in faith.”

Despite this ruling, Forest Home Chapel and St. Paul’s are dedicated to welcoming all and to seeing God’s face reflected in the faces of all. We recognize the full humanity of our LGBTQ community and the ruling has energized our ministry of inclusion.