Commentary: What to know about tokenism in white friend groups 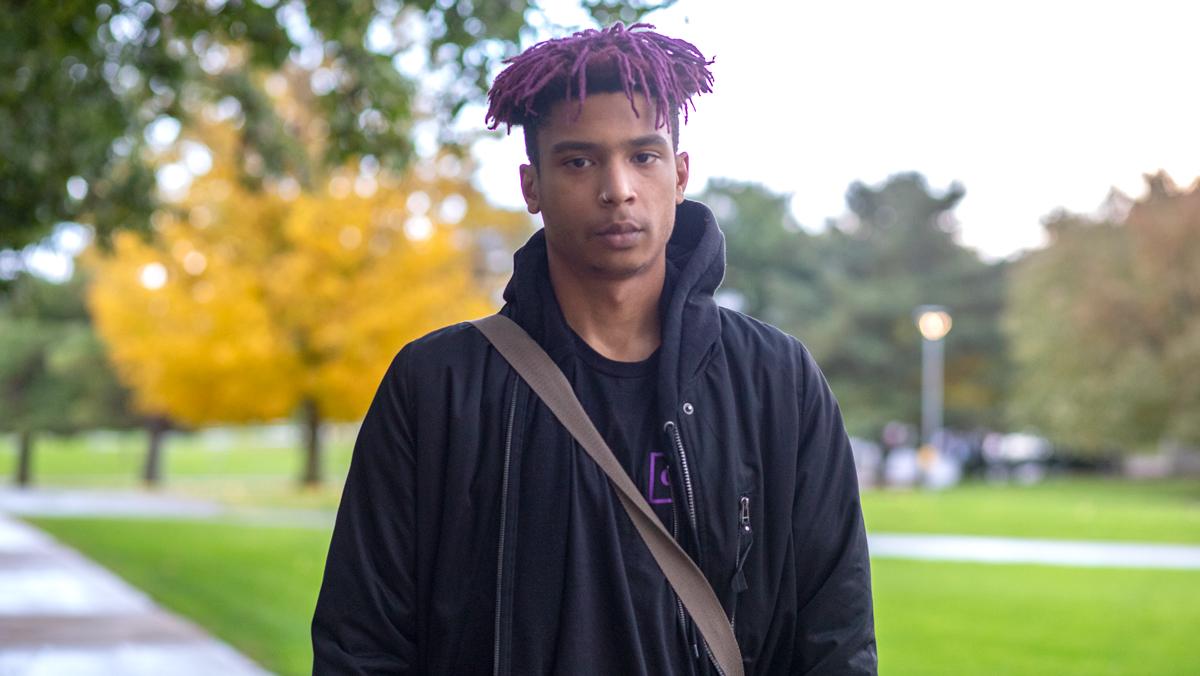 Julia Cherruault/The Ithacan
Senior Segaro Bozart, a integrated marketing communications major, writes about his experience and the lessons he has learned about tokenism in white friend groups.
By Segaro Bozart
Published: November 11, 2018

As a black boy who grew up in a predominately white environment, being the “token black friend” is a familiar feeling. Obviously, there are other students of color at IC, but with over 70 percent of undergrads identifying as “white,” calling Ithaca College a “predominately white institution” (PWI) would be an understatement. For some, this shift in demographics can be jarring. As someone who’s acted as the token black friend for a regrettably long portion of my life, here are a few things I’ve learned along the way. Hopefully, someone finds this helpful.

Simple enough, but I feel it’s important to expand on what “knowing your white friends” means in practice. Knowing where they grew up, how they grew up, and what they want to do in life may seem like information you would take for granted. In reality, this information could be vital to your future conversations about race, politics, and society in general. Try to get a rough sense of your friend’s political preference, including and especially if they avoid political topics. Ask them why they believe what they believe. If they don’t follow politics, ask them why not. If they follow politics but refuse to discuss it, why don’t they want to talk about it? Asking questions is the simplest way to get a sense of what they believe in and  what they are comfortable discussing, and ultimately, it will give you a sense of how to approach potentially sensitive conversations.

This might be the most difficult step, but it’s crucial to maintain your sense of self-respect. Different things offend different people. Knowing where to draw the line will make it easier to set boundaries and communicate your feelings with your friends. If you’re not sure how you feel about something, that’s okay. If you feel uneasy about something, bring it up. Don’t assume “you’re being soft.” If something pisses you off, it pisses you off. Don’t let your feelings get dismissed.

Lesson 3: Know when to push, stay quiet, or snip-snip

At the end of the day, you can’t change people, and trying to will erode your sanity. As much as you feel the personal responsibility to help your friend or to show people how to act, remember: IT IS NOT YOUR JOB TO POLICE THEIR BEHAVIOR. Odds are, you have too much going on to effectively devote your time and effort to changing someone who doesn’t want to be changed. It is their job to seek out information and to better themselves. That said, if you feel you can be a helpful nudge in the right direction, do it. If you feel they are on the brink of a racial/societal epiphany, listen to them and let them figure it out. It could be beneficial for them to put themselves in the right mindset instead of having you coach them because, again, IT IS NOT YOUR JOB.

Ultimately, if you sense no change, it might be best to cut them off entirely. It seems cruel and maybe even a little childish, but at the end of the day, it’s all about self-worth. I’ve had friendships that, in hindsight, degraded my sense of pride, and it made it hard to embrace my culture and identity as a black man. It doesn’t have to be as overt as white boys saying “nigga.” It can be as subtle as, “Everyone knew you’d win. Black people are just better at basketball.”

Little things like this can chip and chip and chip away at your identity until you simply believe the lies people tell you about yourself. I’m not “good at basketball because I’m black” (for one thing, I’m only all right at basketball). I’m better than you because I practiced and played for most of my life, while you dismiss that hard work by pointing at my skin tone.