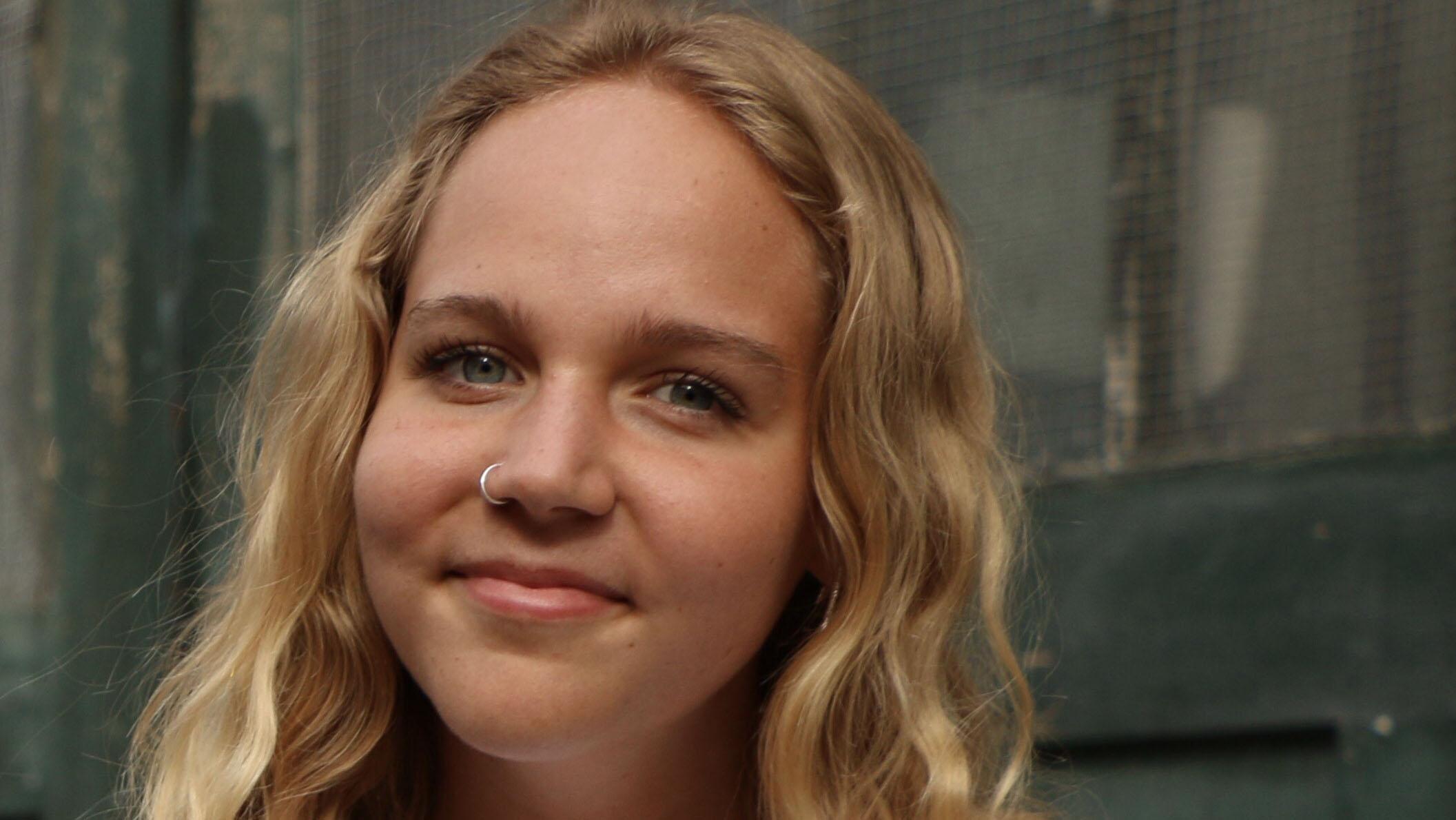 Courtesy of Bronte Cook
Bronte Cook, a freshman journalism major, writes that white allies at Ithaca College must educate themselves on issues of race.
By Brontë Cook
Published: September 18, 2017

The white nationalist rally on the University of Virginia’s campus in Charlottesville this summer sparked awareness of the re-emergence of white supremacist groups throughout the country. Following this rally, many white Americans across the nation experienced a “wake-up call” to the reality and magnitude of racism in the United States.

Though a number have made efforts to articulate their confusion about the existence of white supremacy in our “progressive” society, the truth is that racism and the oppression of marginalized communities have always played a large role in America’s social, political and economic systems — including educational institutions.

It is crucial that, within these institutions, steps be taken to combat this oppression. Ithaca College is no exception. It is time that we, members of Ithaca’s white community, take steps to become better allies and combat the ever-present racism in our country, on our campus and in our community.

As a campus, we need to abandon “non-racism” — a concept many across the nation have grown too comfortable with — and initiate “anti-racism.” It’s not enough to just “not be racist” — we need to actively work to combat it.

Whether it be conscious or not, we all have racial biases. A crucial part of becoming an ally is to acknowledge these biases and speak up about them. As a white female, I know that it is only too easy to turn a blind eye to issues of racism because of the ignorance that my privilege allows. I will never be racially profiled. I will never fear violence when pulled over by a police officer. While I am able to turn off the news, people of color don’t have the luxury to “turn off” the effects of racism they face every day. That being said, we need to recognize that, as allies, we come from a place of privilege. What we as a community must begin to do, if we haven’t already, is monitor this privilege and utilize it to further our work as allies.

On Ithaca’s campus, this looks like participating in controversial discussions and advocating for communities of color, all while monitoring our role as allies and being careful not to speak for the experiences of POC.

It looks like being aware of the space we take up and making space for POC voices. It looks like explaining to other white students and friends why we can’t say the N-word due to its oppressive nature. Though these conversations about privilege can be extremely uncomfortable, we must engage in them in order to lessen ignorance and intolerance in our community.

Next time I have the opportunity to read for pleasure, I will remind myself to pick up an Angela Davis book over a romance. When I’m scrolling through Netflix, I will seek out a documentary instead of binge-watching New Girl. Resources are everywhere. We must use them.

We must also become active members in community efforts working against racism. There are a number of groups and events, both on and off campus, that aim to advocate for marginalized communities. We should take advantage of these. Whether it be joining an advocacy group or attending protests, we mustn’t hesitate to consistently show up and speak out within the community.

Largely due to the intolerance of the Trump administration, white supremacist groups and their followers have gained a platform and a voice — a voice that has deemed racism acceptable, and greatly threatened the safety of marginalized communities in the U.S. As members of the white community at Ithaca College, it is our responsibility to use our privilege to advocate for those who are threatened, and to fully engage in this fight against the racism that has gripped the country.