Commentary: White allies should be aware of all AAPI cultures 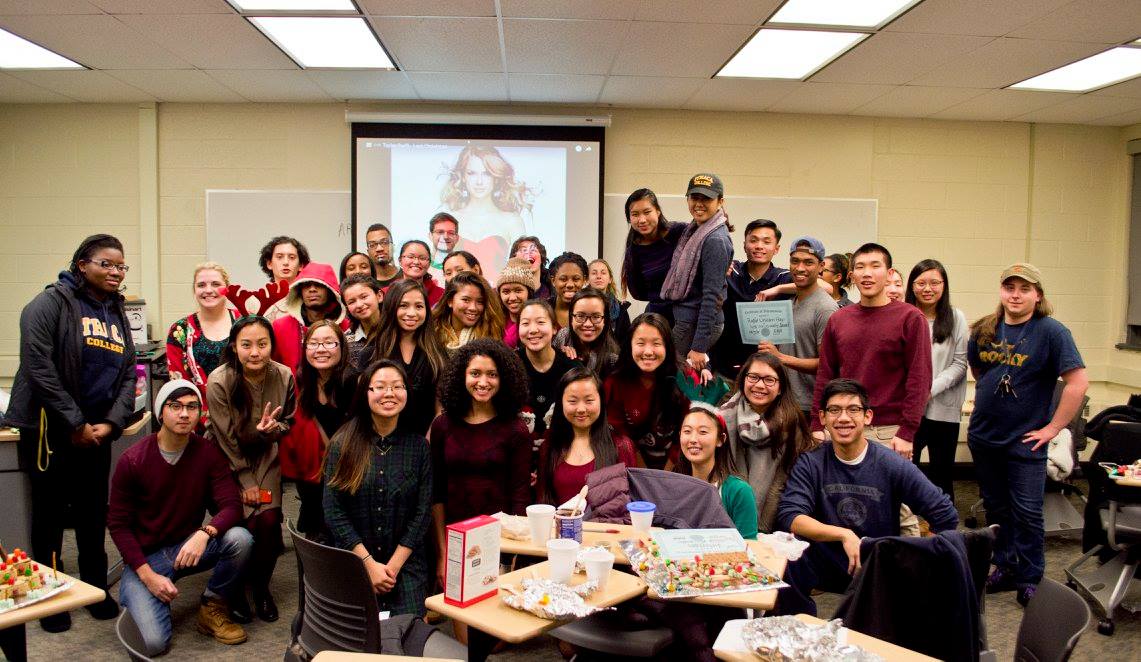 The aim of the proclamation is to acknowledge the struggles and hardships that Asians, Asian Americans, and Pacific Islanders have faced and continue to face in the United States as well as its territories. It also highlights the many achievements of these individuals and their contributions to American society.

In recognizing and celebrating the wide range of culture and tradition of Asians, Asian Americans, and Pacific Islanders, many things should be taken into consideration.

Historical and modern day processes have led to an increased Western focus on Chinese, Japanese, and Korean cultures. One common misconception as a result of this focus is the false belief that any individual who identifies as AAPI is automatically Chinese and can speak Mandarin, ignoring the fact that there is a countless number of Asian and Pacific Islander languages and an almost infinite number of dialects associated with these languages. By trying to impress people of the AAPI community with one’s knowledge of Chinese vocabulary, one does more harm than good. While there may be no malicious intent, it can hurt the identity of the affected party.

Another result of the narrow focus on AAPI culture is the unknown mixing of different cultures, creating the assumption that every AAPI culture fits under the same umbrella and that different aspects of each culture can be swapped around with no consequence. When observing martial arts, for example, individuals often believe that all forms of martial arts are the same — that if you can earn a black belt in taekwondo, it means that you can earn a black belt in kung fu (kung fu has no belt system), or that all forms of martial arts include yelling and breaking wooden planks. In reality, like the diverse range of culture celebrated by AAPI people, each form of martial art also has its own unique set of creeds and beliefs.

While it is always conducive to a progressive society to educate oneself about different cultures, it can also be detrimental when one does not take the time to differentiate the gained knowledge. The aforementioned mixing of cultures is highly detrimental to the identity of AAPI individuals and the way they view their cultures. Even the term “AAPI” can be problematic in that it takes away from the identity of Pacific Islanders, disregarding the fact that their cultures are separate from those of Asians and Asian Americans.

In all, when celebrating Asian, Asian American, and Pacific Islander culture and achievements, take the time to acknowledge the fact that it is never safe to assume that different cultures can be melded together because they appear to fall under an “umbrella” when the truth is that there is no such umbrella and that every culture is unique in its own way.

So next time, when you meet someone who is AAPI, a simple “hello” in English will suffice; when you go out with your friends and enjoy the newest poke place, understand that it is a Hawaiian dish and not “sushi in a bowl”; and most importantly, understand that AAPI individuals are more than happy to share knowledge about their cultures.

There are many more issues and microaggressions faced by the AAPI community on a daily basis, but that is beyond the scope of this piece. The biggest takeaway is that in addition to celebrating AAPI culture during the month of May, the more important things to do are to acknowledge the issues that AAPI individuals face, amend one’s misconception of AAPI cultures, and make an effort to understand and appreciate the differences among these cultures.