Commentary: Whiteness should be named and contextualized 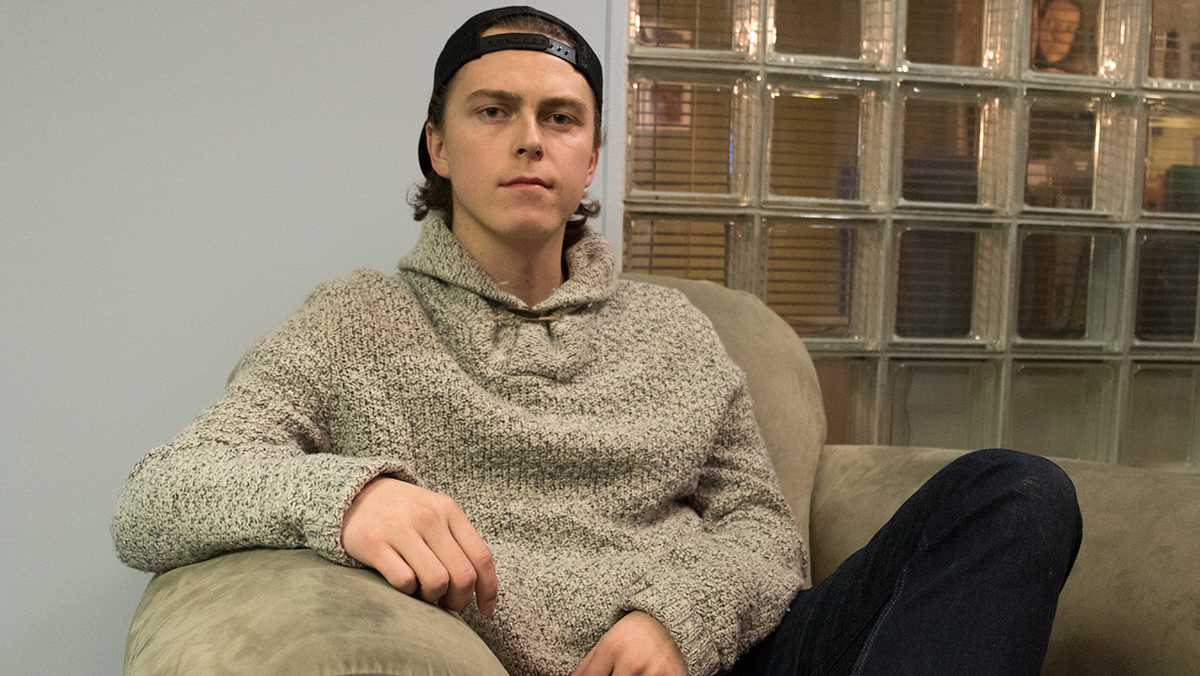 Yana Mazurkevich/The Ithacan
Senior Taylor Graham said white members of college communities should recognize their whiteness and stop leaving it to be undefined and perceived as a normality.
By Taylor Graham
Published: November 19, 2015

When structural racism appears at the forefront of our national dialogue, as has happened in light of recent protests on college campuses, a radical backlash often emerges. I speak, of course, about recent threats made on the social media app, Yik Yak, at the University of Missouri and Ithaca College — threats made all the more frightening in the wake of the murder of nine black churchgoers in Charleston, South Carolina, earlier this year.

At the same time, a wave of less-threatening, defensive comments tend to materialize, largely initiated by white males who express their belief that students of color are “overreacting.” As a white male, I view these two reactions as similar. I believe both stem, in part, from the white community’s inability to understand whiteness as a concept and designation within our country’s racial paradigm.

Whites in our country inherit a “dream” that keeps us sheltered from notions of our own privilege — something so deeply ingrained in our systems that it can, at times, seem intrinsic, even innate. We inherit the propensity to engage in what author Ta-Nehisi Coates calls “the politics of personal exoneration,” rather than shoulder any metaphysical burden.

We live saddled by a dream that tries at every turn to make us comfortable in our lives and our position in society. Through centuries of selective reasoning, construction of blinders and historical shading, the structure we inherit allows us to consistently distance ourselves from issues of race and then criticize those who might point out its many realities to us.

There is an argument to be made for lack of education, that whites truly don’t understand our country’s history of racial oppression. To address the question of white ignorance, however, would be to attack a single aspect of a multidimensional issue. While recognition of past wrongs and acknowledgement of historically constructed systems may be the first step to tearing down our dream, I believe there is an important step that needs to happen concurrently.

The preceding has been a discussion situated plainly within a white framework. Did you notice? I have already made assumptions that whiteness is the status quo in this country, that whites are the oppressors. More importantly, I have made those assumptions from a perspective that is centered in whiteness. In other words, the statements I have made assume that whiteness is the basis for our interaction with the structures around us.

This white-centered base for race discourse could be discounted for feeding right back into the system it attempts to undermine, and I would agree that such an approach is dangerous. It is dangerous because, as white people attempting to define our role in the system around us, we may be complicit in the perpetuation of that structure and notions of how it is segregated — we may be solidifying the position we hold and ultimately hope to undermine.

However, as a white person in this country attempting to wake from “the dream,” it’s important for me to recognize that my path to understanding and action must ultimately stem from a white perspective. I must strive to see from the perspectives of others in order to see my own role more explicitly, but not fool myself into believing that I do not employ a white gaze.

It seems, to me, true danger comes from allowing ourselves to approach race through a white lens, while leaving whiteness and the ways in which that perspective affects us unquestioned. We can begin addressing this danger by naming whiteness when we see it. It is the ambiguity of whiteness — our ability, for example, to say Ithaca College is “not very diverse,” rather than “Ithaca College is, in general, largely white” — that allows whiteness to remain in the dark, silent and indefinable.

There is danger in claiming whiteness, but there is far greater danger in leaving it unnamed in an attempt to decentralize whiteness from our perspective. Our desire to leave whiteness undefined is systemic — a byproduct of a colorblind society where white is normality. Thus, as a first step toward addressing racial issues in our country, I believe it is important to begin seeing whiteness as something tangible and thus assailable.


Perhaps, in this way, we can understand the threats recently made to students of color at Ithaca College as a product of a system in addition to their being the actions of a single individual. White members of college communities play a critical role in the racial climate of their campuses. As such, I would offer that it is vital for members of college communities, myself included, to see a defining of whiteness and a contextualizing of our own deep-seated perspectives as central to an anti-racist mode of being.