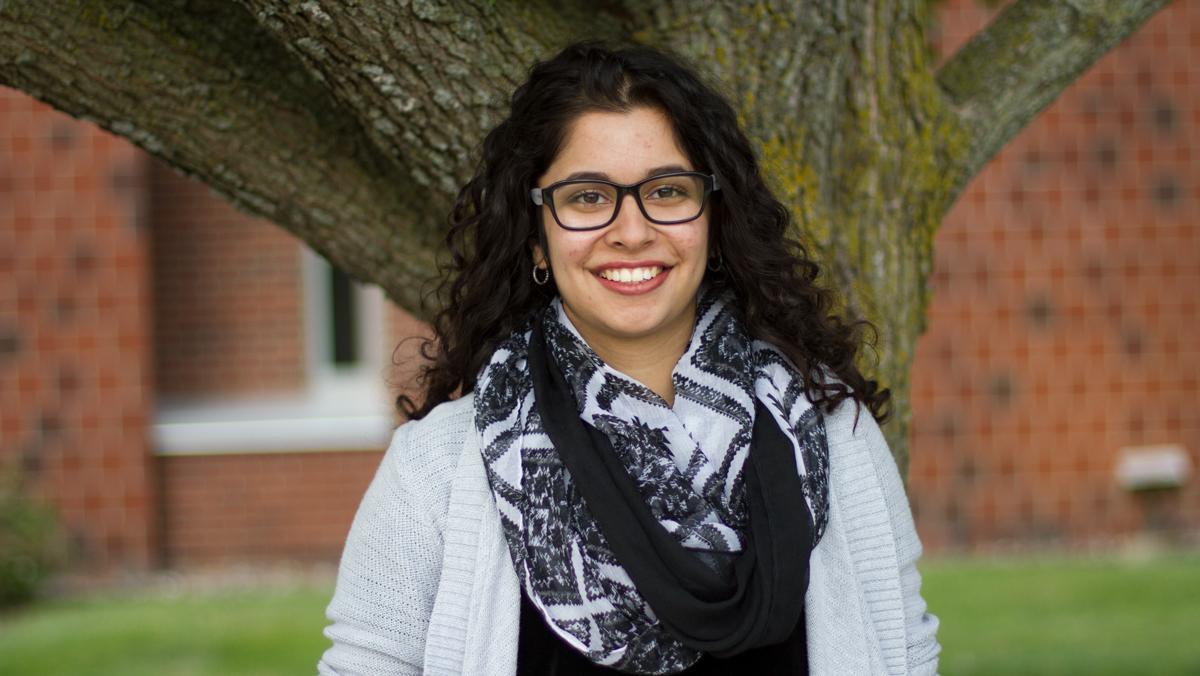 Women have always been on the forefront of this progress. Women quietly ran for office and pursued lawsuits during the civil rights era that led to societal change from reproductive rights to civil rights. Mothers were at the forefront of the Black Lives Matter protests, naming themselves Mothers of the Movement. Women persisted in the movement for LGBTQ rights.

Today, women are at the front lines of progress once again. Political shockwaves rippled through the nation after the presidential election in 2016, and women took it as an opportunity to reclaim American values. In the most divided of times, millions of women gathered for unity in the last two Women’s Marches throughout the country.

In what for many feels like the most hopeless of times, women have stepped forward themselves to run for office in record numbers and their efforts are already changing the nation. 390 women are expected to run for the House of Representatives in 2018. From Danica Roem, the first transgender woman to be elected to Virginia’s House of Delegates, to Ilhan Omar, Minnesota’s first Somali-American legislator, our politics are shifting. Even locally, we’re seeing shifts. In Jamestown, New York, more than half of the city council is female for the first time in the city’s history. We are getting closer to having elected representatives who look like their constituents.

But it’s not enough. We need more women in office, not just for the sake of principle. Of course, they represent half of the American population, and our legislature should reflect that. But for too long, our legislature has been dominated by one worldview. When diversity of thought is lacking in any space, the decisions that come out of those spaces often neglect certain populations. As Gwen Young of the Women in Public Service project notes, women tend to be more empathetic and willing to negotiate. More women in office, then, will also help ameliorate existing stalemates in legislatures. Having women in office will better existing policies to reflect the gender dynamics of issues such as poverty and healthcare. In a mostly homogenous legislature, such factors are often ignored.

Who can forget the iconic photo of just a few months ago of a panel of all Republican congressmen meeting to decide what women’s health areas should be cut as part of the attempts to repeal the Affordable Care Act? What women bring to policy decisions is a  worldview that has been lacking in our legislature for too long.