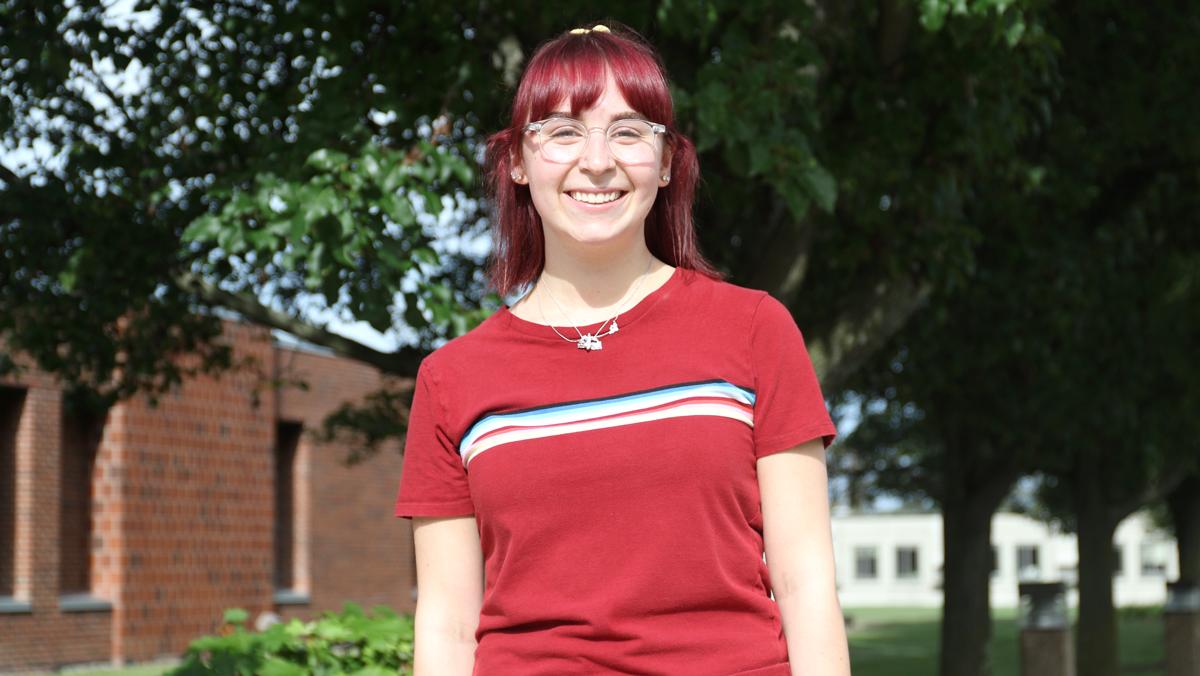 Following the resignation of Justice Anthony M. Kennedy, the Trump Administration has decided to induct Brett Kavanaugh, a judge on the U.S. Court of Appeals via the District of Columbia Circuit, to fill Kennedy’s empty seat. Having done my own research on Kavanaugh, he fits the role of a politician who Trump would enjoy employing in his courts. His views on reproductive rights and the Roe v. Wade Supreme Court ruling seem to differ depending on the source he is speaking to. Kavanaugh has been reluctant to give a straight answer about his views on abortion laws. This happens in almost every interview he gives — there are many ‘buts’ and ‘ifs’ and ‘ors’ in his statements regarding hot topics in politics.

To take a trip down memory lane, let’s discuss Kavanaugh’s history with the George W. Bush Administration. He was a second-hand man to President Bush during many important scandals. For starters, Kavanaugh was accused of personally campaigning for a Republican seat on the appeals court under the Bush Administration. This included sending out risky emails — a favorite pastime of American politicians — and personally meeting with senators on behalf of the controversial circuit candidate. And, yes, these are the emails Kavanaugh has been side-barring during his hearings. The nominee appears to be someone who’s not too excited to tell the truth despite being under oath. Kavanaugh’s reluctance to tell the truth was also put to the test this past Thursday, Sept. 13, as Christine Blasey Ford, a psychology researcher from California, spoke out and accused the judge of sexually assaulting her in the 80‘s. Kavanaugh and a friend allegedly locked Ford in a room and pinned her down in attempted assault at a party in their shared home state, Maryland. These accusations caused Kavanaugh’s almost “certain” seating on the Supreme Court to come into question.

Pertaining to women’s rights specifically, Kavanaugh holds beliefs that could overturn the Roe v. Wade case that protects women who wish to seek out abortion. Being a young woman in this political atmosphere, it is genuinely terrifying to think about what the future holds. In order to receive an abortion I would have to act according to a man’s laws. A man who has no idea what it means to have an unexpected pregnancy. This type of fear is exclusive to women and was quelled by Roe v. Wade in 1973. There is evidence of the nominee retracting support for this Supreme Court case. Kavanaugh previously stated that it was “settled land of the law” despite his vocalized beliefs regarding women’s rights.

In the most recent case of this, Kavanaugh put a 17-year-old detainee from Texas, who was eight-weeks pregnant at the time, in a position that would give her hope and then rip it out from underneath her. Picture this, three judges sitting for a hearing of a young girl who is of age and financial status to have an abortion. One judge says that since she is illegal, she has no right to be released back into Texas for the procedure. The second judge says that she is of sound enough mind to make this decision and gives the okay for her to continue. Jump to judge three and Kavanaugh is sitting on his seat with a proposition: Yes, you can be released, BUT you have to wait for just a little more time before you can leave. Thus, within the next few weeks, Texas deems her unfit to have an abortion due to the law that restricts women from aborting after 20 weeks. Though not said in plain English, Kavanaugh is telling this girl that she will not be receiving the treatment that Roe v. Wade ensured her.

Kavanaugh could be the worst thing to happen to the Supreme Court at this time. With the political upheaval the country has been in since President Trump’s inauguration, many Americans have lost the majority, if not all, of their faith in the government at this time. As a woman who faces challenges every day based on just that fact, it is unsettling to hear that the future of women’s reproductive rights lies in the hands of a man.