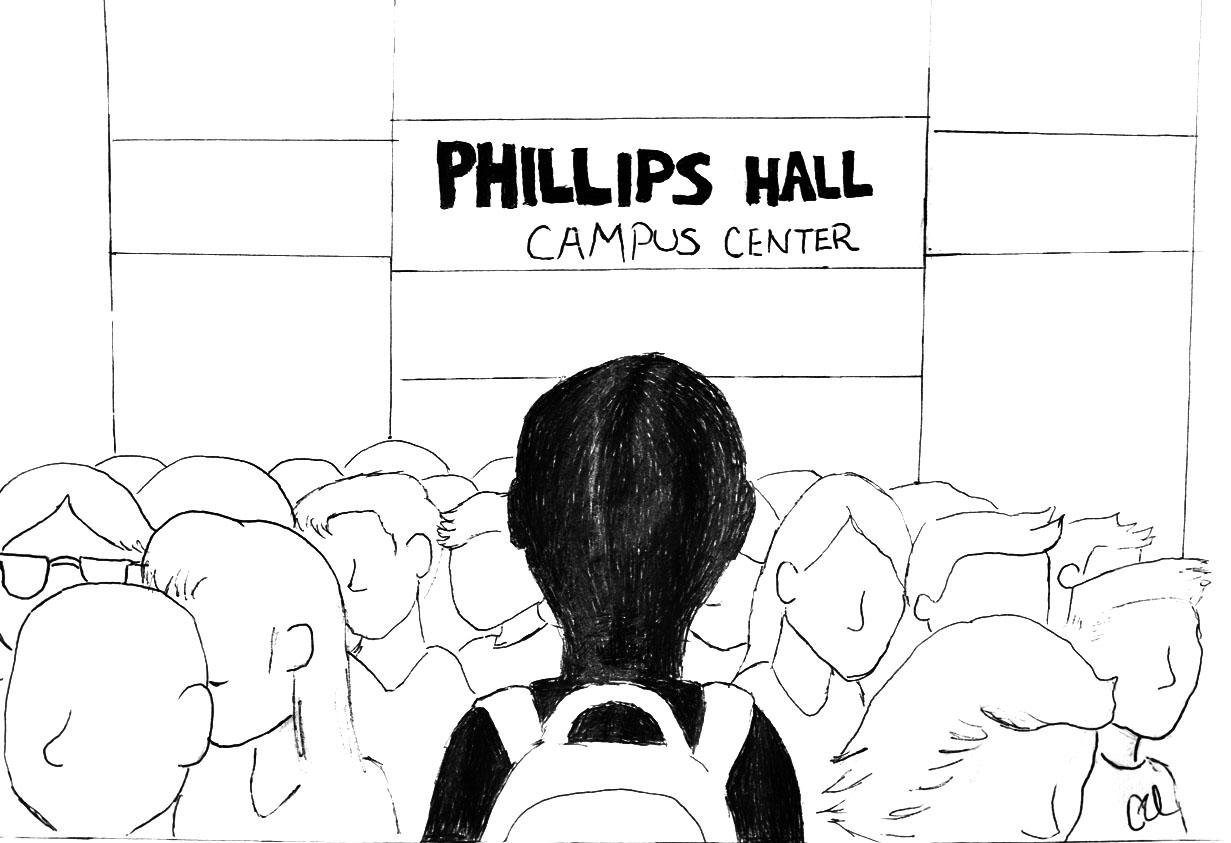 In the wake of racially charged issues, such as the killing of Trayvon Martin and the Supreme Court’s invalidation of Section 5 of the Voting Rights Act, it is disheartening that so few white people attended the 50th Anniversary March on Washington. Though these blatantly racial issues were main themes of the march, there was still a small presence of white allies.

The sea of faces in the anniversary march on Aug. 28 was almost entirely composed of people of color. This did not reflect the demographics of 50 years ago at the original 1963 March on Washington for Jobs and Freedom, where whites made up roughly one-third of the marchers. This is just one instance of a commemorative event that is indicative of diminishing support from white allies.

How do students internalize this on a predominantly white campus? Ithaca’s campus is segregated, yet many believe that the campus climate is inclusive of students of color. Yet a student of color can go all four years without having a significant interaction with a white student. When so much of daily racism consists of covert incidents and microaggressions, it’s difficult to get white allies to feel as if they are needed.

Racial solidarity is still necessary. Students, faculty and administration need to be conscious of this need on campus. Significant progress happens in civil rights movements with cross-racial support, and if we want to move forward, white people need to understand the importance of being an ally.