Editorial: Anti-Asian discrimination is a virus that must end 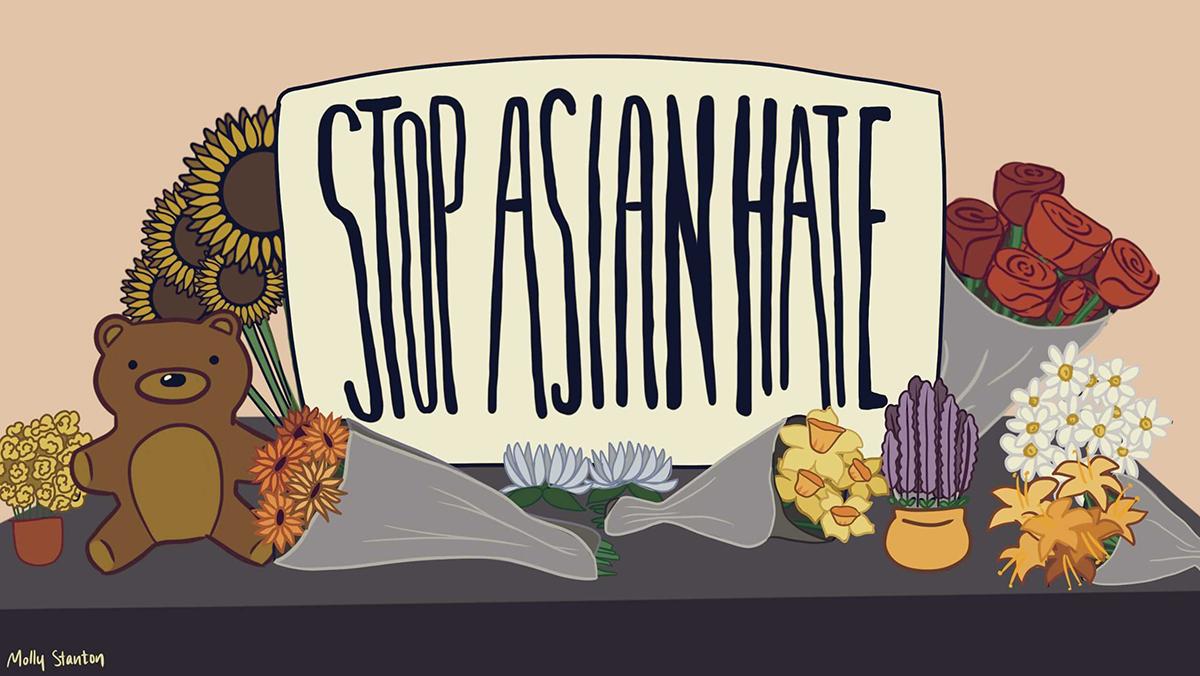 Racism is ingrained in America. America consistently subjects people of color to exploitation and abuse — the mass shooting in Atlanta is a disgusting byproduct of centuries of systemic racism.

When news broke that yet another attack on Asian Americans occurred, mainstream American news outlets prioritized objectivity over empathy. Coverage from outlets like The New York Times stated that it was not clear whether the attacks were racially motivated. A Georgia official said the shooting suspect was merely having a “bad day.” The suspect told police his “sexual addiction” motivated him to carry out an act of terrorism.

Eight victims were murdered. A “bad day” does not justify murder. Neither does fetishization. Six of the eight victims were of Asian descent, and four of them were Korean. All but one of the victims were women. Racism and misogyny are the unfortunate answer. Eight people had their lives stolen. Eight families are unjustly being condemned to continuous “bad days” because of a white man’s anger.

Like many institutions, the Ithaca College administration responded to the attacks. It offered the campus community an insufficient email that stated a motive remained “unclear” and called on the community to create “a society that is inclusive and equitable and that values the lives and experiences of everyone.”

For an institution that already does not feel like an inclusive environment to students of color, it is not enough to use hollow language. Black, Indigenous and people of color across the college deserve an administration that will condemn terrorism and protect its constituents. Even more, the college needs to recognize its role in perpetuating inequitable structures. As a predominately white institution, it is not enough to just offer respect or sympathy — people of color on campus have been waiting for years to see actionable change.

Anti-Asian violence is racism. It is not a result of COVID-19. Racism will not be solved by hollow rhetoric that does not recognize how deeply institutionalized these systems are within our society. Go beyond offering solidarity. Educate yourself on policies that have harmed the Asian American Pacific Islander community, speak out against Asian stereotypes and discuss the fetishization and objectification of Asian women.

We must challenge racism by changing our rhetoric and advocating for actionable change.

Commentary: Performative activism is not allyship

Coronavirus does not justify racism