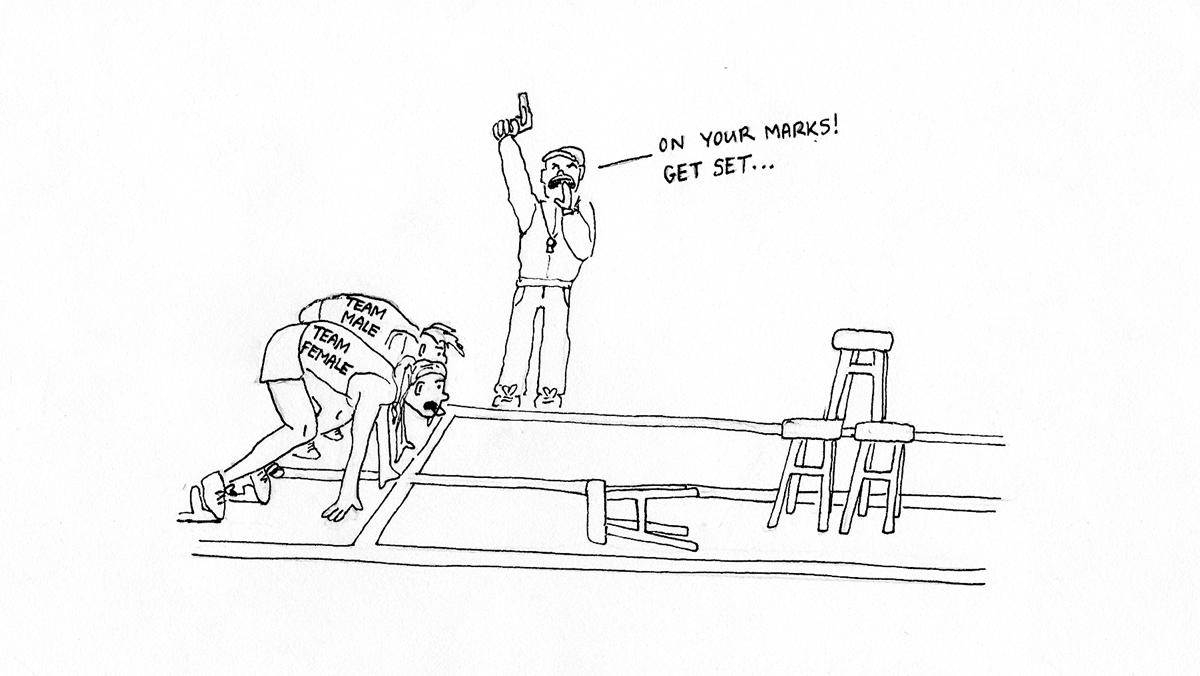 The Barstool Ithaca Twitter and Instagram accounts, created by students at the college, has posted sexist and otherwise inappropriate jokes. The most offensive was a joke about consent forms at Hobart College after Ithaca College played its football team, referencing a rape scandal with Hobart football players a few years prior. Although Barstool Ithaca deleted the post, the issue of sexual assault on college campuses is far too serious to joke about.

Barstool is a national men’s sports blog that has been described by its founder as a mix of “sports/smut.” The company-affiliated college accounts publish similarly themed content, and Ithaca College’s Barstool Ithaca accounts are no exception.

The content being posted by Barstool Ithaca on both its Instagram and its Twitter is not only offensive; the content perpetuates society’s ever-present sexism. It is a reminder of societal barriers women have to deal with on a daily basis. But issues with sexism that have cropped up as a result of Barstool’s advent on the college’s campus are indicative of larger problems in the sports industry.

For too long, sports and sexism have been inescapably intertwined. Sports have been traditionally viewed as masculine, and thus sexist attitudes have been given the space to grow and thrive in these environments.

There is always the excuse that sports commentary, especially sports commentary that aims to be humorous, is purely for entertainment purposes. But that excuse simply misinterprets the connection between sports and politics, as sports have always been inherently political.

Students, especially male students, should be conscious of the sexism that is an ingrained part of sports and should act on that knowledge. A positive example of a male ally is Dave Zirin, sportswriter for The Nation, who appeared on campus earlier this month. During his visit to campus, Zirin made a point to prioritize questions from female students, noting that conversations about sports are often dominated by men.

The students involved with Barstool Ithaca, and all students at Ithaca College, should take a moment to think about the values Barstool Ithaca is espousing when they post on Instagram and Twitter. It not only reflects poorly on the moderators and the sporting teams that they are posting about but also offends and ostracizes female members of our shared campus community.