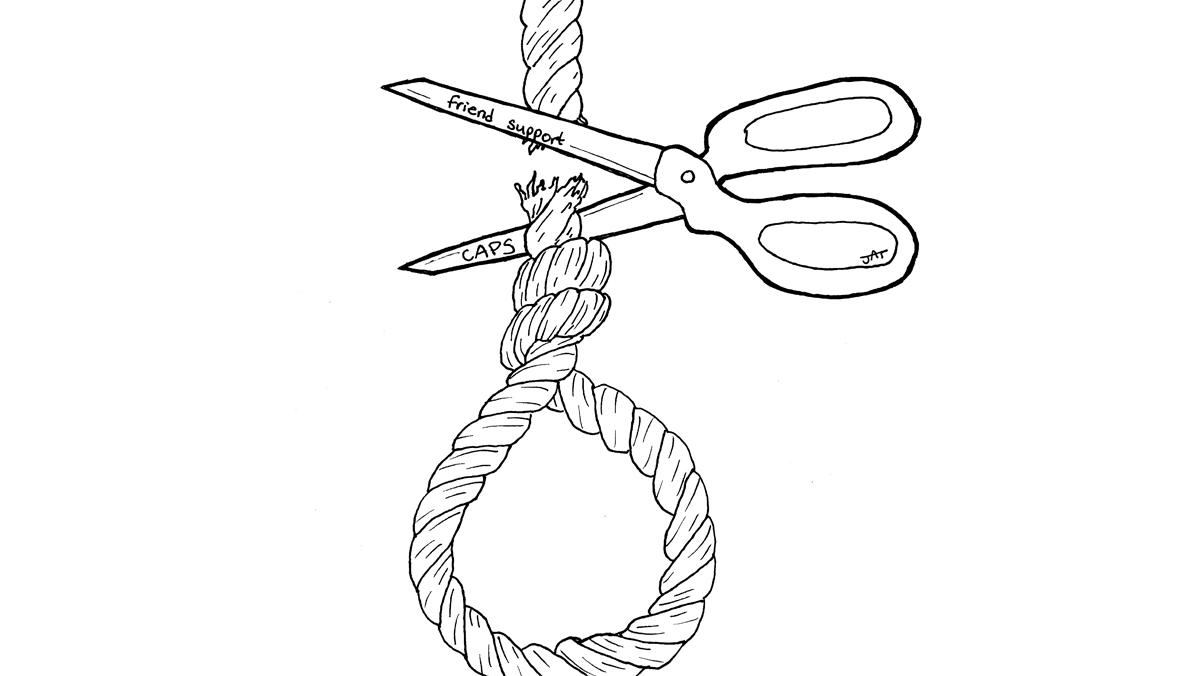 The month of September is synonymous with change. Students acclimate to their new schedules and trade tank tops for sweaters as the seasons change. Ithaca College’s Organization Fair introduces students to a variety of extracurricular opportunities, and many take on increased academic workloads, both of which will only add to their busy schedules. Even the college itself will spend the month adjusting to changes like administrative shifts and an influx of students. But even with new busy schedules, campus community members must take time to recognize Suicide Prevention Awareness Month.

Suicide is the second leading cause of death among college students in the U.S. Approximately 1,100 college students commit suicide every year, and this number has tripled since 1950. Suicide Prevention Awareness Month provides a prolonged opportunity for individuals and organizations across the country to spread awareness of suicide as a national health epidemic through extended rallies, fundraisers and outreach efforts.

As members of a generation plagued by the loneliness epidemic, it is absolutely necessary that today’s college students and members of the campus community recognize the crucial role that they each play in advocating suicide prevention efforts and minimizing loneliness among our peers.

For students, this can be something as simple as checking in on a friend or acquaintance when they demonstrate help-seeking behavior. For professors, it might be scheduling one-on-ones or generously providing assignment extensions to students who might be struggling. You never know what someone might be going through; things that may seem little can make a big difference. Making efforts to reach out and build a genuine human connection might not only make someone’s day but genuinely save a life.

While Suicide Prevention Awareness Month will end when September draws to a close, efforts to combat loneliness and suicide should not. As a campus community, we must remain conscious of rising loneliness rates and our own individual responsibilities to combat the possibility of suicide.

Mental health needs to be addressed in POC communities