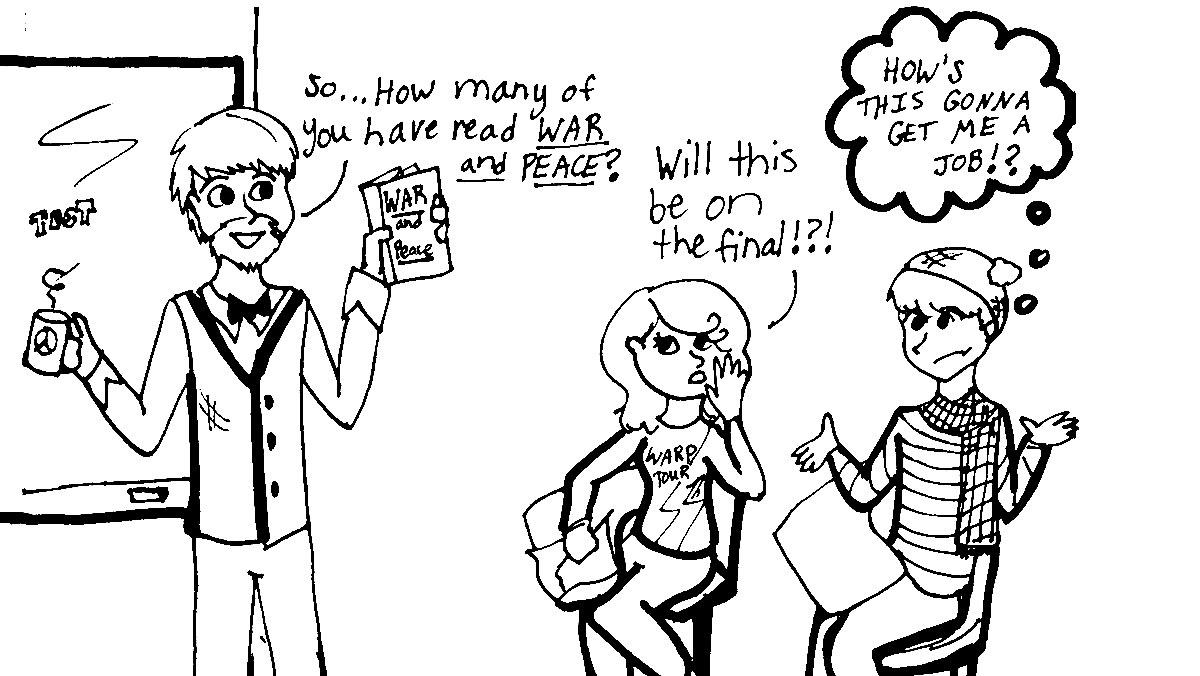 The definition of an adult in the U.S. is anyone over the age of 18. Adults are permitted to vote, serve in the military, purchase cigarettes and lottery tickets, get married without parental consent and apply for a credit card. If 18-year-olds can make decisions to elect someone to office or be expected to be responsible enough to make financial decisions, they should be able to purchase alcohol.

A study published in March in Alcoholism: Clinical & Experimental Research found that 66.1 percent of college students have purchased alcohol at least once with false identification. Falsifying government documents is a felony that can lead to both a fine and up to 20 years of imprisonment.

The same study also found the more often underage students used fake IDs, the more likely they were to binge drink. A high drinking age fuels binge drinking among underage students. Binge drinking has been an ongoing problem at colleges and universities, which was exacerbated by the change in drinking age from 18 to 21, which first went into effect in 1984. Those between the ages of 18–20 often obtain alcohol illegally with fake IDs or from older friends and family members.

The use of fake IDs, which can be a serious federal offense, could be avoided if the drinking age were to be lowered to 18. Eighteen-year-olds, young adults who can make decisions independently, should not have to lie about their age to make conscious decisions about their drinking habits and should be treated as any other adult and be responsible enough to do so.