Editorial: Net Neutrality needs to be defended by big websites 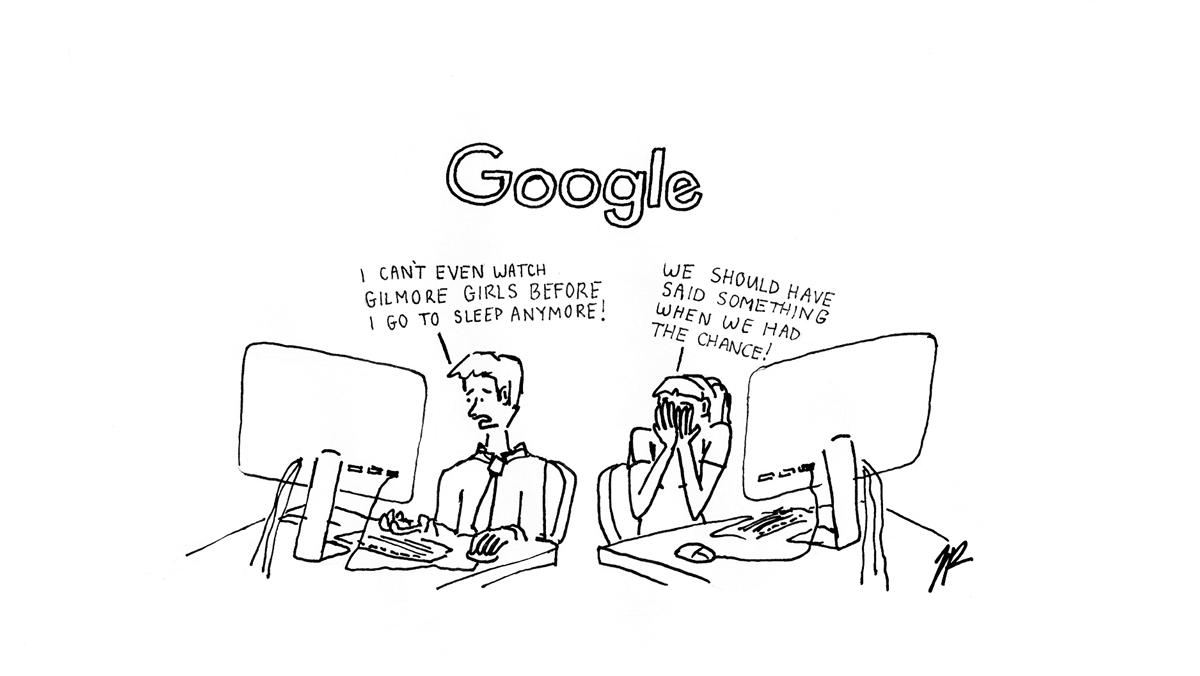 On Dec. 14, the Federal Communications Commission is scheduled to vote on whether or not they will roll back net neutrality, an Obama-era measure that calls for internet providers to treat all online data the same and to not charge differently based on user or content.

But just a day before the vote, Google’s home page was its usual stark white. Likewise, Facebook offered no information about the looming vote and the bigger issues surrounding net neutrality.

It seems irresponsible that two of the most frequented websites on the internet remained silent amidst a political decision that could drastically change the way that users interact with their sites. Similarly, it seems ironic that two websites that strive to be socially conscious and socially responsible would remain silent regarding an issue that could limit internet access for lower–income individuals.

Admittedly, some large tech companies have made some attempt to have their voices heard, albeit rather quietly. Microsoft sent a 23–page letter to the FCC in July, and Facebook leaders Mark Zuckerberg and Sheryl Sandberg made statements on their personal pages. But statements about a matter that could have such an impact on people’s everyday lives cannot be quiet messages of disapproval.

Net neutrality cannot die quietly, and big websites cannot be complicit by being quiet about this matter. Users need to call upon both their representatives and upon organizations that have more weight behind their voices to stand up for them and their interests.

Commentary: Minimum wage should be a living wage