Editorial: ‘Shape of the College’ slashes programs and harms people 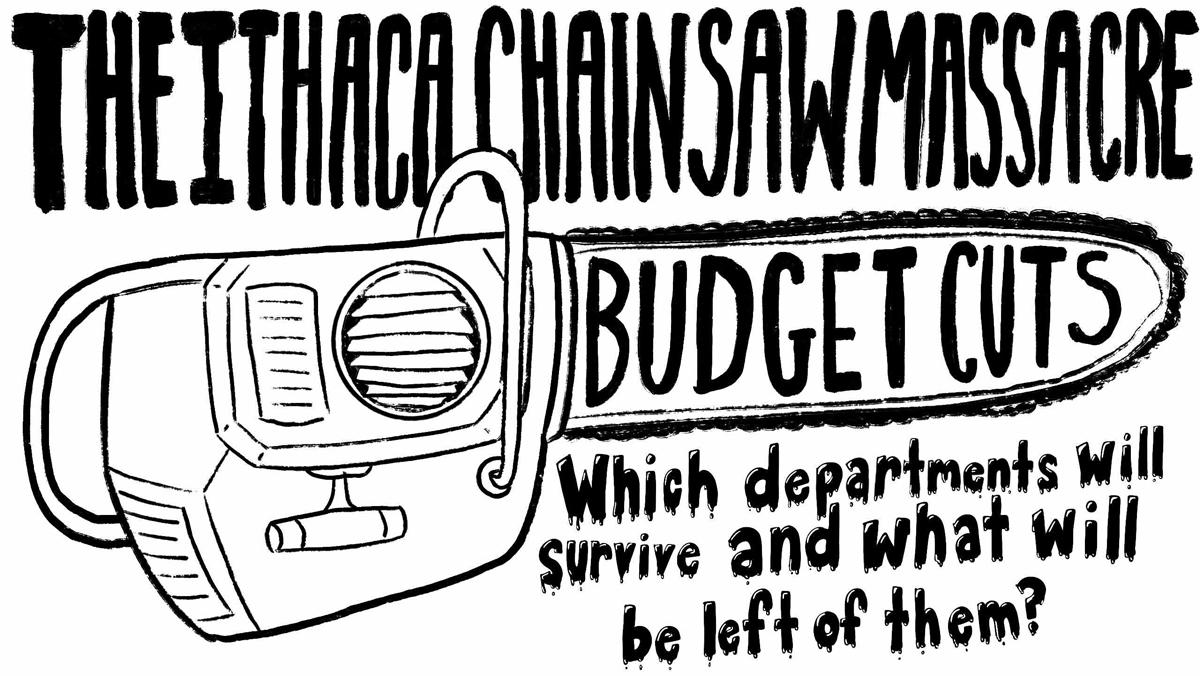 After the “Shape of the College” draft was released last month, many found themselves with more questions than answers. Members of the campus community have expressed dismay over the Academic Program Prioritization Implementation Committee’s plans to eliminate faculty positions, programs and departments. Instead of a conversation that treats students, faculty, staff and alumni like the stakeholders they are in this institution, those opposed to the plan — even those who are simply asking for a rationale as to why this must happen now — are met with austerity.

At the Feb. 9 All-College Gathering, President Shirley M. Collado took a new, direct tone, acknowledging the criticisms that Open the Books and other members of the campus community have been expressing since October. However, the overwhelming takeaway from this meeting was that the deep cuts will be happening soon, whether the campus community likes it or not.

For lack of a better term, the “Shape of the College” feels like a dumpster fire.

How can the college maintain the same character if so many of the faculty members who make the programs what they are will no longer be here?

Even if members of the administration do preach that they are being transparent — even though they have still not released their salaries for the 2020–21 fiscal year, as The Ithacan has been requesting since October — there is still a feeling of disconnect, mistrust and fragmentation among the campus community.

There is no denying that administrators need to make difficult decisions to preserve the longevity of the college. However, it is imperative that others are involved in the conversation. Otherwise, they will have no choice but to continue taking matters into their own hands. Members of the campus community should continue to share their frustration with the proposed faculty cuts, even if they are stonewalled. The more voices there are, the more impact it may have.